Super League can be as bad as it can be good for Africa... 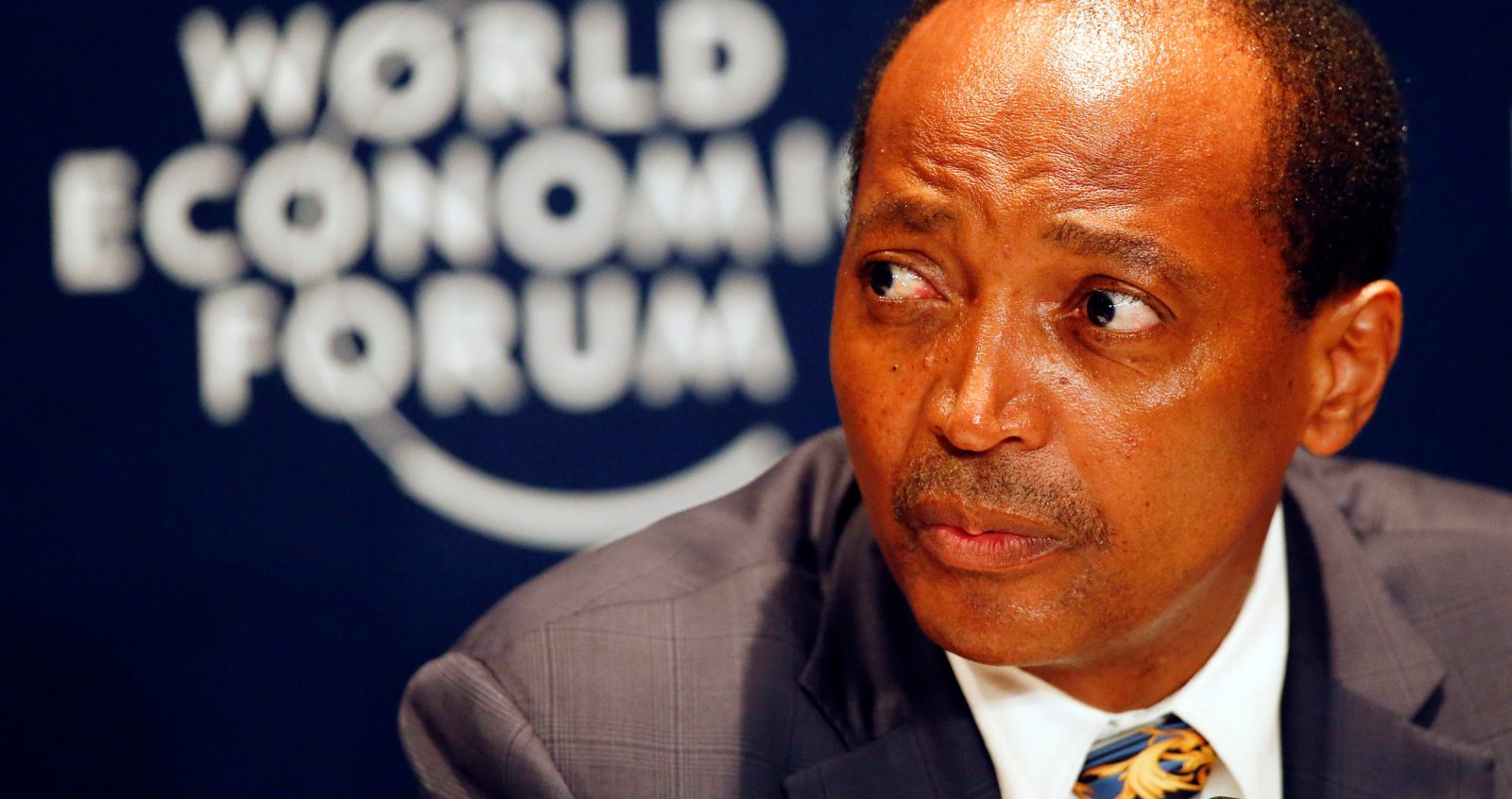 CAF president Patrice Motsepe (pictured) has championed the idea of a Super League as being key for the Confederation in advancing the prospects of football across Africa. (Photo: EPA-EFE/NIC BOTHMA)

The Confederation of African Football recently voted in favour of a formation of a Super League in Africa. What are the pros and cons of such a competition?

Leeds United’s Argentine manager Marcelo Bielsa recently lambasted the increased commercialisation of football, saying the higher-ups were all about making money and neglected the wellbeing of football players in the process. This, he said, was eroding the core values of the sport.

“It brings me great sadness how football is deteriorating. What is clear, the calendar is so overcharged it doesn’t bear in mind the development of the preparation,” Bielsa said.

“That’s why I have serious doubts over the future of professional football because it is constantly commercialised and the product every time is constantly worse… I use the terms that the industry of football uses but it’s difficult for me to think in those terms.”

Football purists will agree with the experienced and highly-respected Argentine manager.

He was also one of the most vocal voices when the crème de la crème of European clubs attempted to create a Super League, a move which he termed elitists and one which would kill the hope of small clubs who dream of making it against all odds — much like David versus Goliath.

However, as Bielsa says, football — as much as it is a sport — is an industry. It is a business that generates billions of rands globally every year. And if you want a bigger slice of the pie, the product that you offer to broadcasters and advertisers must be of the highest quality.

This is where the appetite for the competition comes from in Africa.

Whereas in Europe the idea of a Super League was met with disdain, in Africa it is being embraced and is being touted as a format that will be a gamechanger in making sure African football grows to be at the forefront of the world’s football’s food chain.

To this effect, members of the Confederation of African Football (CAF) voted unanimously in favour of a 20-team Pan-African Super League during CAF’s extraordinary general assembly on Friday, 26 November in Cairo, Egypt.

CAF president Patrice Motsepe has constantly said that his regime will be judged on results and implementing ideas that take African football to the next level. This idea of a Super League is one of those which the president feels will stand them in good stead when they are graded at the end of their current term.

“Of course, we have to be impatient, because we cannot keep on making excuses over what past leaders did or didn’t do… We have been elected to solve the problems of this continent and that is what we must do. I am impatient, but I also have to keep in mind that the results won’t happen overnight.”

Currently, Africa follows the European model in relation to continental football, with a Champions League and Confederation Cup. Compared to their European counterparts, these two CAF competitions are not as profitable, nor are they as widely followed by the global footballing community.

The general consensus is that the creation of a Super League in Africa will improve the product and place it in pole position to compete with some of the best club football competitions in the world.

Ironically, although world football’s governing body Fifa joined Europe’s mother body Uefa in opposing a Super League on that continent, the organisation’s president Gianni Infantino first proposed such a competition for Africa in 2019.

“We have to take the 20 best African clubs and put them in an Africa league. Such a league could make at least $200-million in revenue, which would put it among the top 10 in the world,” Infantino said at the time.

Speaking during CAF’s recent general assembly, the Fifa president once again reiterated their support for a Super League in Africa.

“This new CAF is about reforms. It is about innovation and bringing about change in Africa. This leadership is working towards advancing the interest of football in Africa,” he said. “Count on the full support of Fifa, of course, when developing club competitions and a Pan-African Super League for the future of African football”.

The key difference between Fifa lambasting the concept in Europe while endorsing it in Africa lies in the contrasting genesis of the two Super Leagues.

In Europe, it was a result of what Uefa termed ‘rogue’ clubs trying to break away from the current continental format of a Champions League. Fifa backed them. In Africa, it is the custodian of the continent’s football which is looking to launch it, with clubs following.

There have of course been suggestions that the concept of a Super League, whether in Africa or Europe, is elitist. This is because it is unlikely to involve clubs that don’t have the financial muscle to compete with institutions such as Al Ahly, Zamalek, Esperance, Wydad Casablanca and Mamelodi Sundowns.

With sports, including football, being about bringing hope and inspiring the underdogs, the feeling is that a Super League will taint these values of the game.

As yet, details on the format and who will be considered are unclear.

“If you see what the resolution says, in terms of the inter-club competitions, this matter is still with the executive committee,” Motsepe told journalists.

“So, we will announce in due course in terms of what additional information we will provide about the Super League, but it is exciting, and this has huge potential”. DM