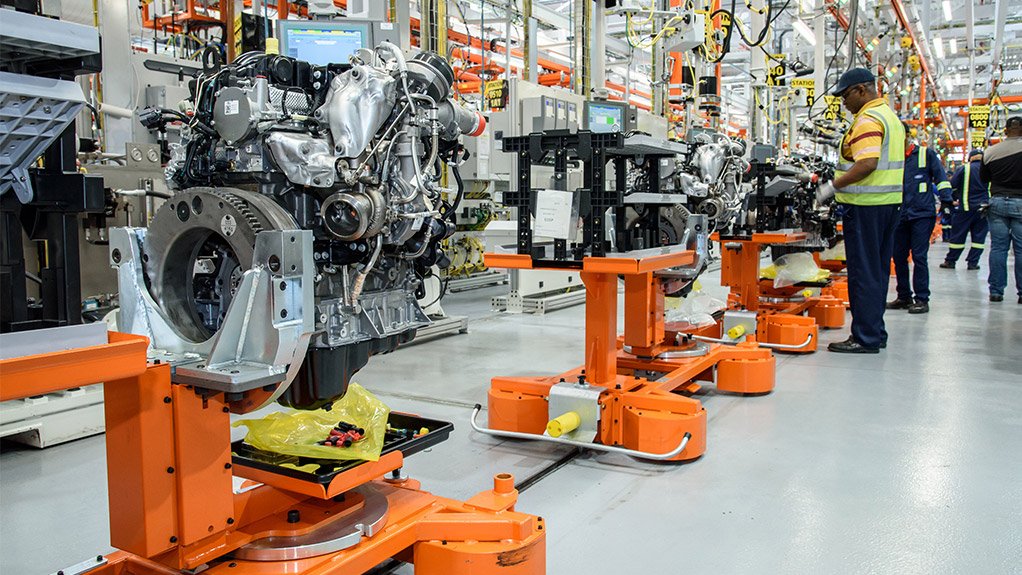 The Ford Motor Company said on Thursday that it was investing R600-million at its Struandale Engine Plant in Gqeberha. The amount is not massive, but any new investment must be seen as a desperately needed vote of confidence in South Africa’s motor industry, especially in the wake of the July riots.

The American vehicle maker said in a statement that the investment supports the launch of new engines which will be featured in its next-generation Ford Ranger pick-up, which is set for launch in 2022.

For the petrolheads – or dieselheads – out there, the investment is geared for the new 3.0L V6 turbodiesel engine, as well as upgrades to an assembly line already producing the 2.0L Single Turbo and 2.0L Bi-Turbo diesel engines.

All will be offered in the new Ford Ranger, which is a popular bakkie – or pick-up, to use the American term. This correspondent has a friend who had one stolen recently from the parking lot of our local watering hole, which one supposes speaks to the model’s popular appeal.

“The R600-million investment in the Struandale Engine Plant is part of our commitment to modernising and growing our local operations, and is over and above the R15.8-billion investment in the Silverton Assembly Plant and supplier tooling that we announced in February this year to support production of the next-generation Ranger,” Ockert Berry, VP Operations, Ford South Africa, said in the statement.

The investment does not translate into an immediate boost in employment. The number of people working at the plant remains unchanged at 850. But Ford said “the employees allocated to the various machining and assembly lines will be optimised to support the required production volumes for all three engine programmes, thus ensuring stability in the local employment”.

It clearly makes sense from a business point of view as the new engine will be part of the offering for the new Ranger, and vehicle makers are hoping for a bumper 2022 as the harshest economic consequences of the pandemic hopefully fade in the rear-view mirror.

And in the wake of the unrest and looting that swept Gauteng and KZN in July – an upheaval that also slammed the auto industry briefly with a bakkie-like force – any fresh investment into the sector has to be welcomed.

The sector is also hampered globally by supply chain bottlenecks, such as a chronic shortage of microchips. The Automotive Business Council this week said that vehicle export sales from South Africa fell over 42% in November compared with the same month in 2020, and domestic sales remain well below pre-pandemic levels.

The industry is experiencing hard times. A vote of confidence in an expected rebound that South Africa will be a part of, at least signals that the gears are starting to shift. DM/BM