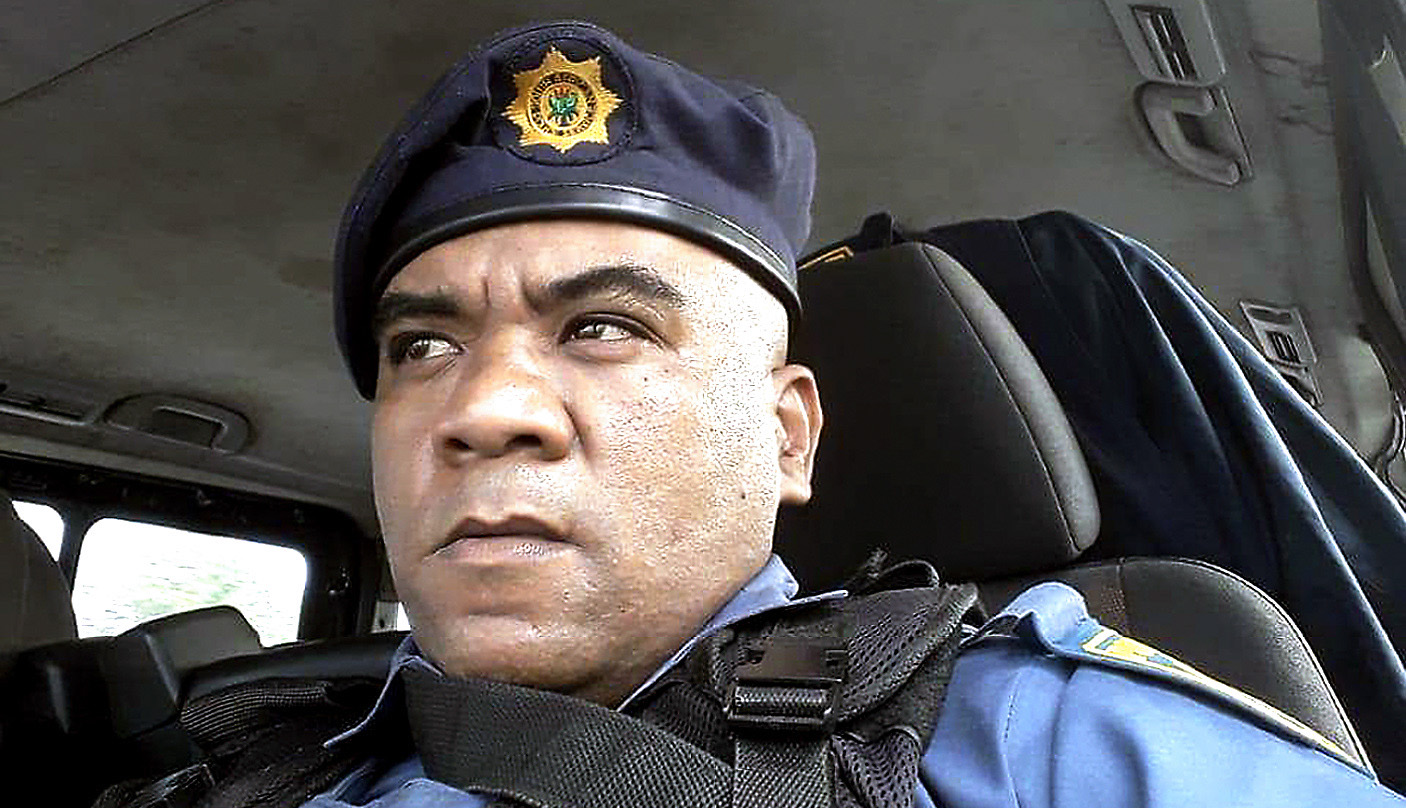 Alleged underworld figure Nafiz Modack will file opposing affidavits in his bid for bail. The possibility cannot be excluded that he might adduce new evidence, which will require a response from the other accused.

It is against this backdrop that magistrate Deon van der Spuy on Thursday  dismissed the application of alleged corrupt Anti-Gang Unit (AGU) Sergeant Ashley Tabisher to have his bail application separated from his co-accused.

This means that Tabisher’s bail application will be heard with those of Modack, Zane Kilian and Jacques Cronje in the Blue Downs Regional Court. Arguments have been dragging on for six months, hence the application by Tabisher for separation of bail hearings.

Tabisher is not facing charges relating to the murder of AGU Lieutenant-Colonel Charl Kinnear in September 2020 outside his Bishop Lavis home and the attempted murder of lawyer William Booth in April 2020.

He faces charges relating to an alleged corrupt relationship with Modack. The State purports that during November 2019, and at a time when Kinnear was investigating Modack, that Tabisher allegedly agreed, for a fee of R10,000, to keep Modack informed of raids to be carried out at his home.

This “unholy” deal was allegedly brokered by Amaal Jantjies, who along with Modack and Janick Adonis allegedly orchestrated five failed attempts on Kinnear’s life in November 2019, including a failed hand grenade attack. One of the seven accused – Ricardo Morgan – is out on bail of R50,000.

The State contends that the Criminal Procedure Act 51 of 1977 (CPA) does allow for the separation of trials in terms of Section 157. The CPA, on the other hand, does not deal with separation of bail applications.

Granting a request for separation of bail application, Shaw contends, would mean that Tabisher’s bail application must be dealt with on a separate charge sheet in front of another court.

“Modack has applied to reply to the co-accuseds’ opposing affidavits. This possibility cannot be excluded that Modack might adduce new evidence during his bail hearing which would require a response from Tabisher.”

The State also lambasted the manner in which Tabisher’s legal representative, advocate Bruce Hendricks, filed an urgent application at the Western Cape High Court on Monday, 22 November, for the release on bail of his client.

Tabisher was subsequently released on bail of R5,000, an order granted by Western Cape Judge President John Hlophe. The State got wind of the order and filed an urgent application which saw the bail rescinded hours later.

Lazarus said: “The application came as a total surprise to the State, especially as Mr Hendricks, as well as the other parties involved in the matter, had agreed on several dates for the continuation of the bail application.

“The State is astounded not only by the request itself, but the fact that papers lodged with the high court included a draft order for the release of Tabisher. Significantly, a copy of this draft order was not part of the documents served on the Office of the Director of Public Prosecutions.”

The absurdity of this legal frolic, Lazarus argued, is self-evident when one appreciates that there was an ongoing and opposed bail application under way in the regional court and that proper notice of the high court application to the State was all but non-existent.

The State only became aware of Tabisher’s release on Monday, 22 November, at about 4.25pm when members of the police task force informed the prosecution that he would be released following a high court order. At that stage neither Hendricks nor his lawyer had notified the prosecutors or the investigating officers of the order.

More bizarre is that Hendricks, the State argued, made inquiries with the clerk of the high court as to when the draft order would be signed so that he could collect it and pay the bail of his client.

It is the State’s submission that, “The conduct of Mr Hendricks was, at best, disingenuous and opportunistic; at worst, it may be construed as deliberate and highly misleading in a manner falling well short of the standard expected of an officer of the court and member of the legal profession.”

Hendricks told the court the urgent application was because Tabisher’s medical condition was serious and he could have a stroke or heart attack.

“Your Worship, my client sits as a passenger on a train in this bail proceedings. He is not part of the arguments relating to the other three accused. My client’s affidavits and his heads of arguments and that of the State have been finalised. All I’m asking for the court is to make a decision regarding his bail application,” Hendricks implored the court.

“I am currently in possession of the inmate’s personal medical file and do not see any serious medical condition that requires urgent medical intervention or any substance to his allegations that should he be kept in custody that his health will be prejudiced,” the report states.

Lazarus also informed the court that the State in no way seeks to have a negative inference drawn and held against Tabisher. The bail application, he argued, that Tabisher has brought before the court must be judged on its merits, within the framework of the Criminal Procedure Act.

“Where the State has expressed the view that the conduct of Mr Hendricks was undesirable, if not improper, that must not be regarded as ground for the imputation of negative conduct by Tabisher,” he contends.

Tabisher, Modack, Morgan and Cronje are back in the Blue Downs Magistrates’ Court on Wednesday, 8 December. DM/MC