River Club not on Amazon’s shortlist, according to Observatory Civic Association affidavit 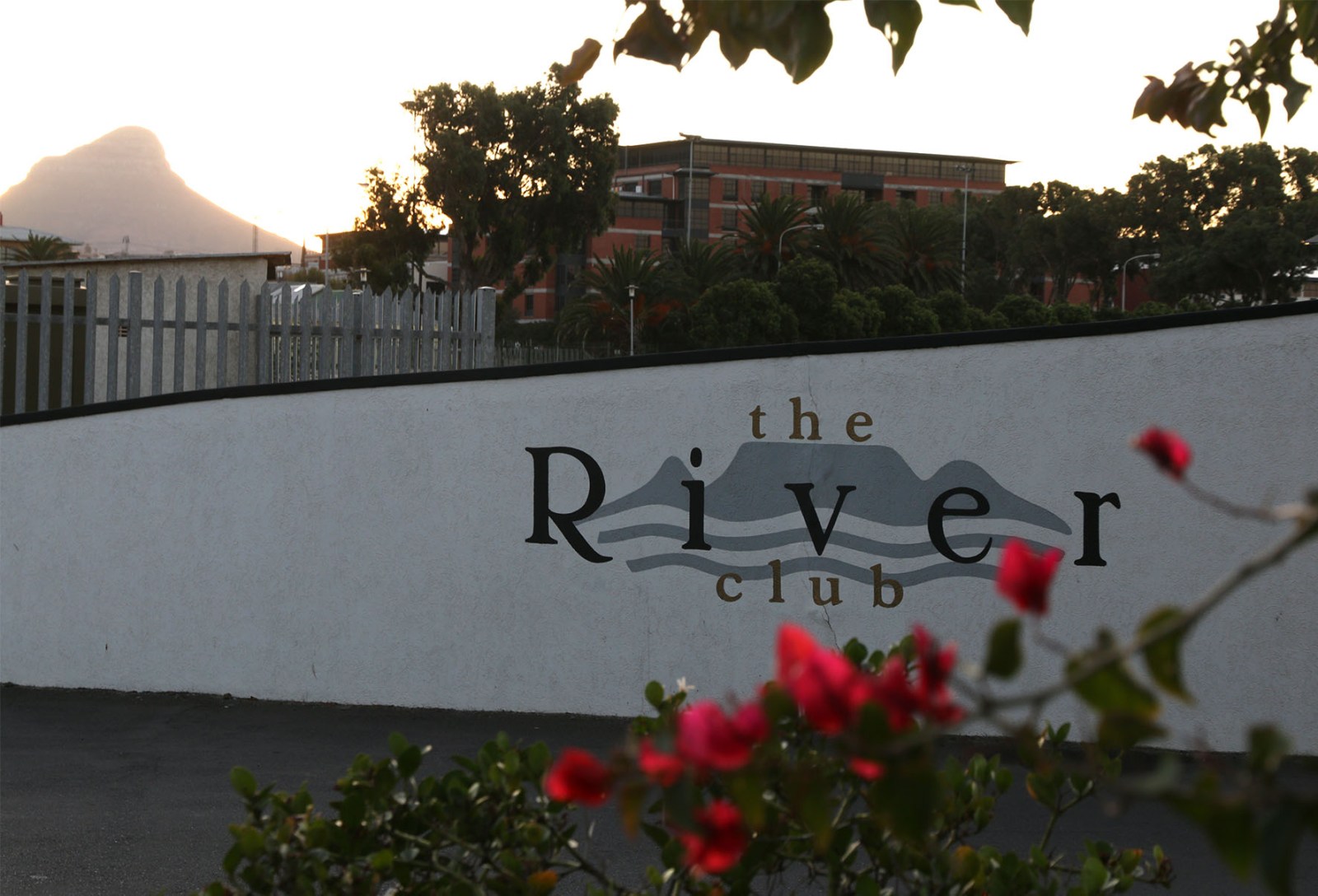 The River Club site, where a controversial R4.5-billion property development includes Amazon as an anchor tenant, was not on Amazon’s shortlist , according to papers before the Western Cape high court. (Archive photo: Steve Kretzmann)

Papers before the Western Cape high court have cast doubt on claims that thousands of jobs will be lost if the controversial R4.5-billion property development at the River Club in Observatory, which includes corporate giant Amazon as an anchor tenant, does not go ahead. The River Club site was not on Amazon’s shortlist for its new regional headquarters.

This is revealed in an affidavit by founding partner and executive chairman of DHK Architects, Derick Henstra, which forms part of the Observatory Civic Association’s legal challenge to the development at the confluence of the Liesbeek and Black rivers.

Henstra states that in 2018 Amazon sent a request for proposals to a number of property development companies for development of its new regional headquarters in Cape Town.

DHK assisted “several” of the companies to prepare their proposals, Henstra said. He said after receiving the proposals, Amazon shortlisted sites in Century City, the Waterfront, Harbour Arch near Culemborg, the Galleria in Tygervalley, and a site on the Foreshore.

“The River Club site was not one of the five sites on that shortlist,” he states.

The development is being opposed by several civic and indigenous organisations on cultural and environmental grounds. Earlier this year, former Mayor Dan Plato told Carte Blanche that should the objectors get their way, over 5,000 job opportunities would be lost, and a further 15,000 jobs lost in potential spin-offs.

Henstra states he was “surprised” when it was announced the Amazon headquarters would be built on the River Club site, which is owned by Liesbeek Leisure Properties Trust.

“I was very surprised, first because in my view that site is not appropriate for such a development, and second because proceeding with that site involved a much higher degree of risk than several of the other qualifying sites.”

He said he believed the site is not appropriate because it is a sacred heritage site and “a very environmentally sensitive piece of land”. Objectors have said it was here where the first colonial land dispossession in South Africa took place as the Dutch forced the Khoi from their grazing lands, and where the Khoi successfully fought Portuguese Admiral Francisco D’Almeida in 1510.

Henstra said he was in no doubt Amazon was committed to establishing a regional headquarters in Cape Town and employing more people, and there were several suitable sites meeting Amazon’s requirements.

The Observatory Civic Association and Goringhaicona Khoi Khoin Indigenous Traditional Council are seeking an urgent interdict to halt the River Club development — which started building work on 26 June — ahead of arguing their case that permission granted for the development violates the National Heritage Resources Act and the National Environmental Management Act.

Liesbeek Leisure Properties Trust argues that the MEC for Environmental Affairs and Development Planning was not bound by the Heritage Impact Assessment in making his decision, and that Heritage Western Cape did not sufficiently indicate what they required of the assessment for it to be ratified.

The legal challenge was due to be heard in the Western Cape high court on 25 and 26 November, but has been postponed due to the presiding judge, Judge Patricia Goliath, being ill.

Leslie London, chair of the Observatory Civic Association, which is the first applicant in the case, told GroundUp that Western Cape Judge President John Hlophe should have allocated another judge as the matter is urgent, but instead told the association to negotiate a new date with Goliath. London said when the association went back to apply for a new date after a suitable date could not be found in December, Hlophe again refused.

Hlophe, whose conduct is being probed by the Judicial Services Commission, is engaged in a battle with Goliath. Goliath laid a formal complaint with the Commission two years ago, claiming Hlophe victimised her.

“We believe that he is not treating an urgent interdict as urgent,” London told GroundUp. The battle between Hlophe and Goliath would work in the developers’ favour, he said. The more they build, the more difficult it would be for the court to order them to return the site to its original condition, should the court find in the applicants’ favour. DM