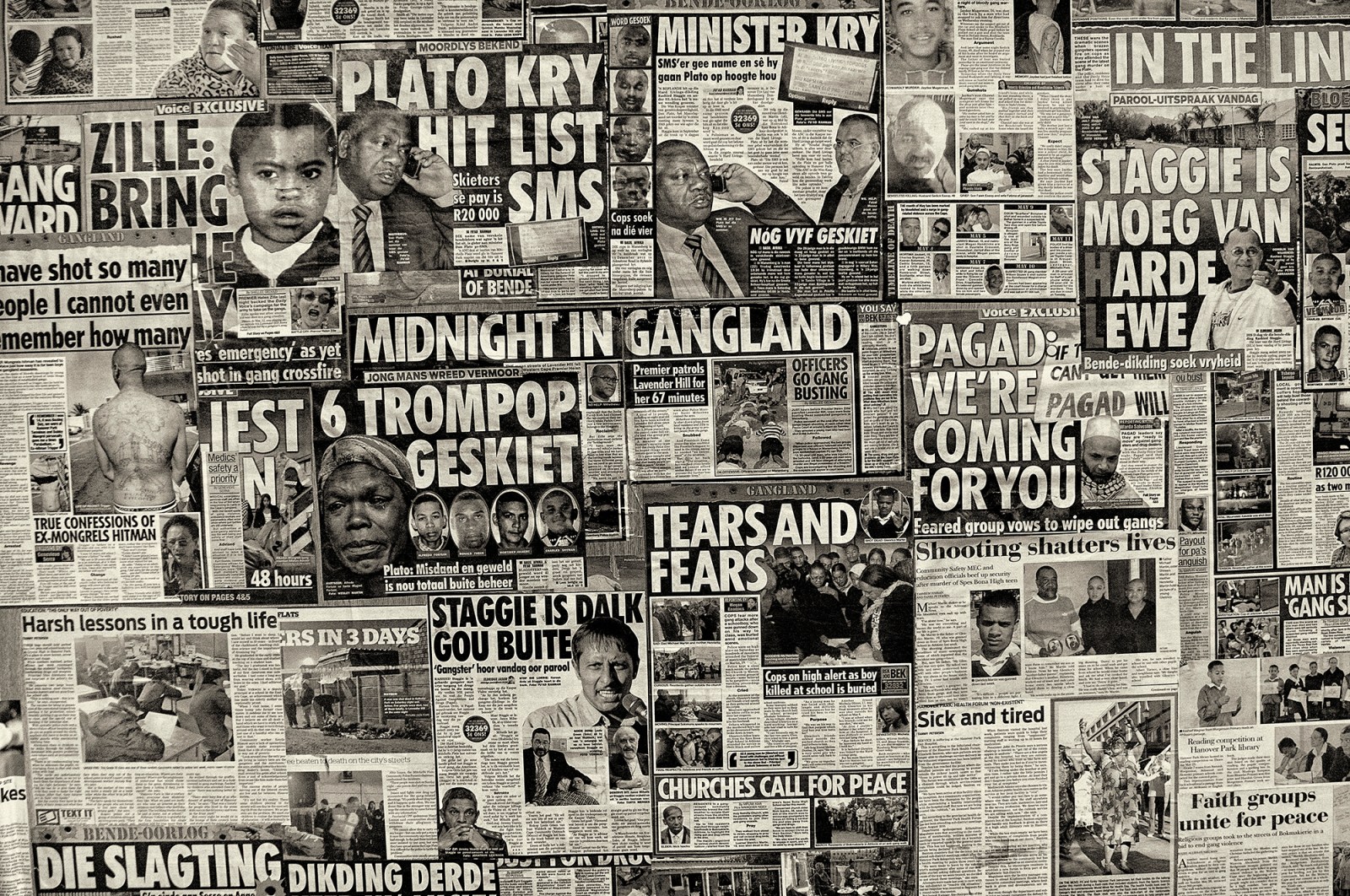 News of a murder or gang fight in Hanover Park, Cape Town, barely breaks the surface of public awareness outside the area. But meticulously recorded statistics by an NGO show a community living in a veritable war zone.

There are about 50,000 people living in Hanover Park, an apartheid-era township to which inner-city residents, racially classified as coloured, were resettled in the 1970s. It’s a hard place – bleak, sandy and increasingly lawless.

Latest statistics collected by Bright Life Foundation show just how dangerous living there has become. Between January and September this year – in an area of just two square kilometres – 29 people were murdered, 24 were stabbed and there were 244 shootings.

Bright Life is composed of local residents gatvol with inaction by officials and gang control of their township. Shootouts between rival gangs and bullet-riddled bodies in the streets have become part of life. When shots ring out, residents instantly dive for cover, then, moments later, carry on with their daily activities.

Bright Life reports are issued quarterly and the numbers provide a chilling snapshot of an area at war with itself.

Over 90 days from January to March 2021, there were 168 incidents, including 12 deaths and 28 injuries. Victims included three children and a teenage girl.

From April to June, there were four deaths and 39 injuries, three of them children. Being Ramadan, it was considered a relatively quiet time.

In the period July to September, there were 100 reported incidents. In 13 cases the victims were killed and 24 others were injured, including four children.

Bright Life Foundation was formed when it became clear there was a huge disconnect between the number of incidents reported by residents and the statistics released through official channels. It was seen as important to create awareness around the crimes that go unreported.

The project became a collaboration between community workers and residents who report incidents. These are then verified by the Bright Life team and documented. Details captured include times, incident type, day of the week, location, response times and number of victims. Known offenders are also recorded, but kept confidential.

The project uses the statistics to find patterns in the violence to provide early warnings of trouble. Members have found dramatic decreases in crime over Ramadan, but there are also “calms before the storm” – a period of a few days with no incidents, followed by a spate of violence.

The project’s short-term objective is to raise awareness around the extent of crime in the area and give the outside world a sense of what the residents of Hanover Park are faced with daily. Most importantly, it’s to list the number of victims.

What Hanover Park residents have to put up with is an indictment of policing and City management. More than half of all adults in the suburb are unemployed, with just 24% owning their apartments. In the last census (2011), 41% were listed as having an income below R1,600 a month or no income at all. Nearly two years into the pandemic, that’s undoubtedly now much higher.

There’s a very high percentage of single-parent families. As a result of the loosening of family bonds due to stressed mothers and absent fathers, gangs easily replace family systems. For vulnerable youth, according to a study by University of the Western Cape social workers, the gang lifestyle creates a sense of loyalty, pride and love.

“It is easy for a gang to replace family systems,” says the study, “as members find a new family that may be supportive or provide attention which has been missing in their traditional family.”

In these conditions, gangs flourish and their activities are often the only income available for adolescents who are socially “niks” without a cellphone and cool clothes.

Disturbingly, gangs have largely replaced government authorities in the vacuum left by the lack of jobs, social services, parenting and recreational facilities. They organise everything from cash for school uniforms, free taxi rides to hospitals, provide rent and support soccer tournaments.

Bright Life is being officially launched to the Hanover Park community on Saturday, 4 December, at 11am on the corner of Lansport Road and Walvis Court. For more information, call Kashiefa on 083 424 2451. DM