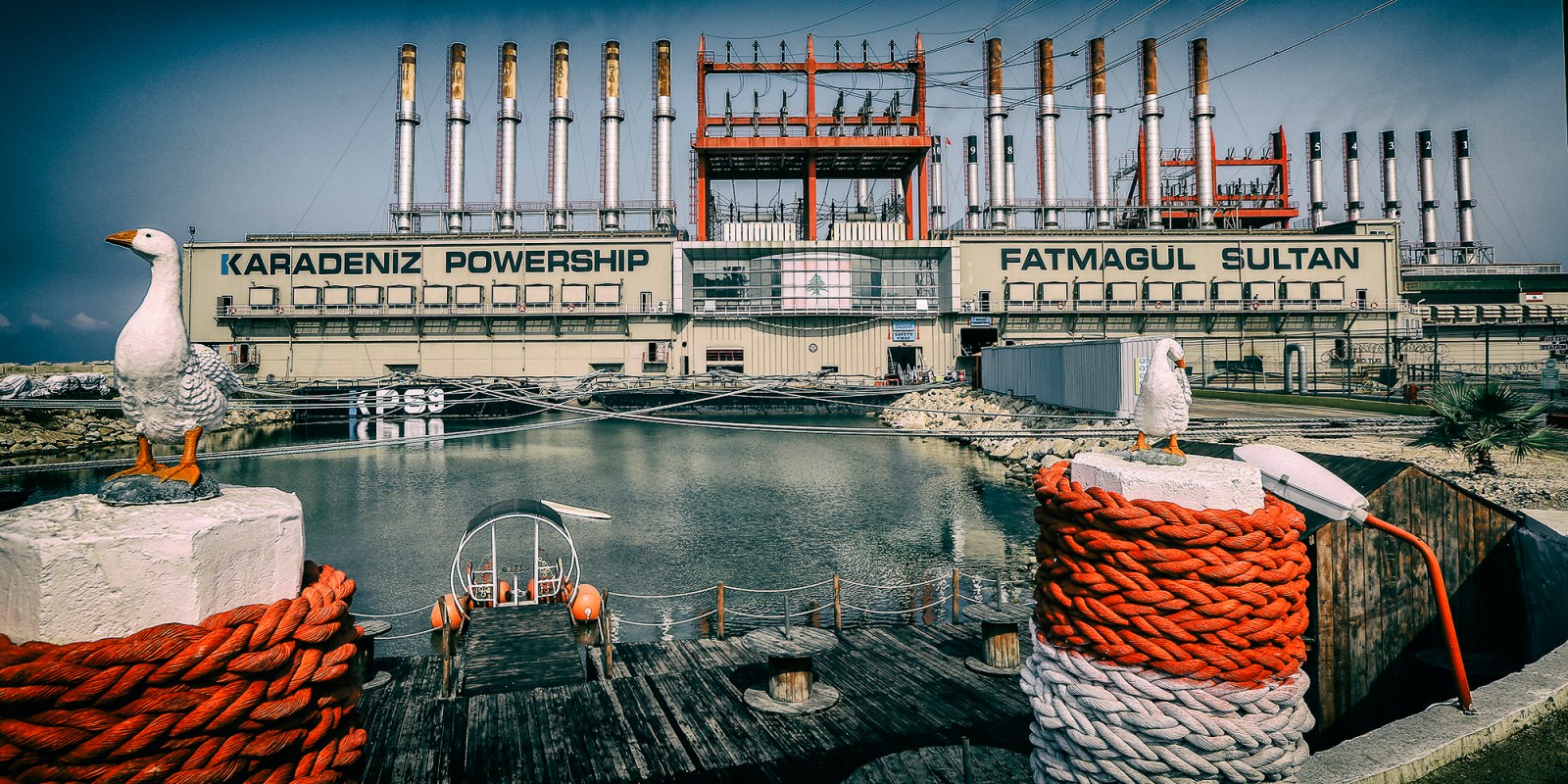 A general view of the Fatmagul Sultan floating power plant moored off the shore of the Lebanese town of Zouk Mosbeh, northern of Beirut, Lebanon, 19 September 2018. EPA-EFE/NABIL MOUNZER

A small slip-up in the extensive redaction of documentation around potential 20-year contracts with the controversial Turkish Karpowership group has seemingly revealed that South Africa will pay far more than advertised.

Correction: This article corrects and replaces an earlier version (Karpowership’s R3,3-billion-per-year ‘freebie’) that contained erroneous calculations that we have withdrawn. We apologise for the error.

The potentially costly design flaws of the risk mitigation independent private power procurement programme (RMI4P) have once again been underscored – this time by what looks like a botched redaction of documents by the National Energy regulator of SA (Nersa).

The apparent slip-up has revealed that Karpowership, by far the main beneficiary if the RMI4P proceeds, expects to receive an “effective” tariff from Eskom almost double the tariffs announced by energy minister Gwede Manatshe for its three planned projects when Karpowership was announced as a preferred bidder in March this year.

The estimated tariffs that can be inferred from parts of the document left unredacted amount to R2.77 per kWh at Karpowership’s Coega and Richards Bay projects compared to the “evaluation tariffs” of R1.47 and R1.50 that Mantashe announced in March.

At Saldanha the “effective tariff” appears to be R2.84 compared to the announced R1.69 per kWh.

The effective tariffs of the other preferred bidders in the RMI4P would similarly be more than advertised to varying degrees, making the original announcement misleading, especially in terms of how the RMI4P stacks up against other potential power solutions.

The much higher “effective” tariff  is seemingly a consequence of Eskom paying for power it does not use due to a generous “take-or-pay” concession in the RMI4P project.

This fundamentally challenges the design of this ‘emergency’ procurement in the first place.

The problem is that Eskom will be obliged to pay for 72.72% of Karpowership and the other bidders’ capacity no matter how much it actually uses.

AmaBhungane on Thursday published an article attempting to quantify the total damage this will do to Eskom and hence to power consumers. We have now abandoned that experiment and replaced that article after it became clear our estimate made a fundamental error.

In short, the error stems from the extent to which a key element of the still-pending deal with Karpowership and the smaller RMI4P preferred bidders remains secret.

This is the effect of fuel costs on the tariff. We assumed that the “additional sum” earned by Karpowership for power it does not deliver would be based on the full evaluation tariff that Mantashe disclosed.

In reality it would likely be a lower amount because there will be no fuel burned, meaning that the tariff for the “additional amount” should be the advertised one minus the cost of gas.

Take-or-pay concessions are common in large IPP procurement deals in order to give investors some minimum return to justify capital investment.

A guaranteed offtake of 72.7% is however arguably high enough to undermine the premise of the RMI4P being an “emergency” stopgap against load-shedding.

When the three controversial powership projects belonging to the Turkish Karadeniz group applied to Nersa for generation licenses they requested that almost all meaningful economic data be kept secret when a decision is published.

Nersa obliged and virtually no information about costs or tariffs remained when the regulator approved the licenses and published the three heavily redacted reasons-for-decision documents on 29 October.

We however discovered a chink in the otherwise comprehensive redaction when Nersa compared the powerships’ “effective” tariff to that of the existing open cycle gas turbines Eskom currently uses as backup “peaker” plants for emergencies.

That tariff is R4.80 per kWh, claims Nersa. It then asserts that this is between 69% and 73% more than the  Karpowership projects’ “effective” tariffs – at least the one Karpowership itself claims is realistic.

To recap, that suggests “effective” tariffs of R2.77 per kWh at Karpowership’s Coega and Richards Bay projects compared to the “evaluation tariffs” of R1.47 and R1.50. At Saldanha the effective tariff can be inferred to be R2.84 compared to the announced R1.69 per kWh.

However, because the quantification of the gas price in the overall tariff is unknown, we could not extrapolate the overall impact on the estimated annual cost to Eskom or on the level of Eskom’s predicted take-up, versus the contracted 72,72% minimum – as we had attempted to do.

Experts in the field have pointed out that the real tariffs Karpowership and other bidders in the RMI4P charge could be much higher than the “effective” figure, which was confidentially provided by the company itself.

This number stems from Eskom buying less power than the minimum capacity it has to pay for but assumes that the “evaluation” tariff revealed by Mantashe is otherwise correct.

This is unlikely to be the case due to the gas pass-through. As a rule of thumb fuel constitutes 60% of the cost of a power plant like Karpowership’s using liquified natural gas.

Gas prices have recently escalated massively. Even if the advertised “evaluation” tariff from March were accurate then it would now be several times higher due to the gas pass-through.

A crucial piece of context is that the figures given to Nersa are for the first year of operation in a planned 20-year contract.

Over the course of this contract Eskom’s need for the ostensibly “emergency” capacity provided by Karpowership and others should progressively reduce as local capacity grows from new investments.

That means the take-or-pay element of the RMI4P could progressively become an ever larger “freebie” compared to power Eskom actually wants or needs from relatively expensive providers under RMI4P.

By way of comparison, the preferred bids for wind and solar in the latest Renewable Energy IPP procurement round range between R0.34 per kWh to R0.61 per kWh. DM