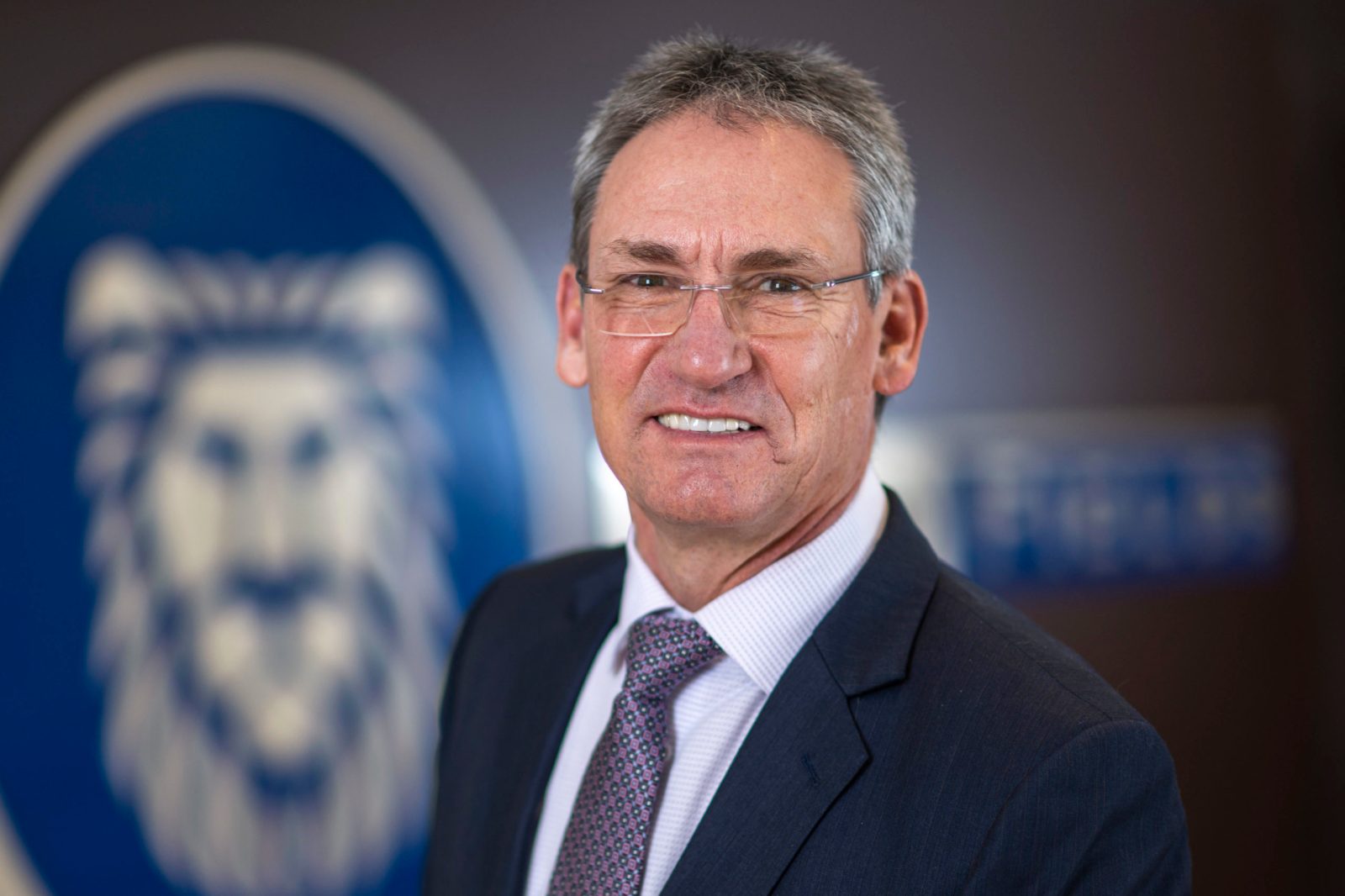 Gold Fields may have to deal with a procurement mafia targeting its solar plant project in South Africa, but that is not stopping its green energy plans here or abroad.

Mining house Gold Fields this week unveiled its Environmental, Social and Governance (ESG) targets to 2030, with the centrepiece being a major decarbonisation drive across its global operations.

“The investment in decarbonising Gold Fields will total about $1.2-billion until 2030, of which about a quarter will be financed by the company, with the remainder being funded through PPAs (power purchase agreements),” the company said.

The 2030 target is for 50% absolute and 30% net emission reductions from a 2016 baseline. The company also aims to diversify its workforce with a target of 30% female representation by 2030, from 21% at present. Other targets include zero fatalities, injuries and serious environmental incidents by 2030.

“In finalising these targets we ensured that they were informed by detailed programmes, strategies and budgets. These targets are ambitious, but we realise that without this commitment to creating enduring value beyond mining and positively impacting our local stakeholders, we cannot guarantee the long-term sustainability of our assets where we operate,” a statement by CEO Chris Griffith said.

The company has begun construction of its solar plant project at its South Deep mine — its last operational asset in South Africa — and is forging ahead despite threats — which Business Maverick exclusively reported on — from criminal elements seeking a slice of the procurement pie. This remains a significant business risk for similar projects in South Africa, with its potent mix of state failure, joblessness and flagrant criminality.

ESGs are all the corporate rage these days, as companies strive to meet growing investor, public and regulatory demands and standards on such issues.

Under its former CEO Nick Holland, Gold Fields made huge strides in areas such as safety and health, and Griffith comes with a similar track record from his stints at the helm of Kumba Iron Ore and Anglo American Platinum (Amplats). This stems in part from mechanisation drives launched by Holland at Gold Fields and Griffith when he was running Amplats.

So while a lot of ESG talk out there is no doubt hot air, Gold Fields can make the plausible case that, on a number of fronts, it has been taking concrete action.

One notable blemish that Griffith has inherited is the unfolding fiasco in Chile at the company’s $860-million Salares Norte gold mining project over a botched attempt to relocate a colony of endangered chinchillas.

Two of four of the critters transferred in the initial relocation died and Gold Fields now faces possible sanctions by the Chilean environmental regulator.

Cristóbal De La Maza, who leads Chile’s Superintendency for the Environment, told Business Maverick that the company faced fines of up to $12-million. While construction is proceeding, the ultimate plan for the project may have to be fine-tuned if the rodents cannot be accommodated.

Meanwhile, to Gold Fields’ credit, its mines are far safer and healthier for its human workforce than they were just a few years ago. In its 2008 annual report, it noted that 47 of its employees had been killed on the job that year — almost one a week. The death toll is now closer to one a year, which is still too high.

While the company has the deaths of two chinchillas on its hands, the vastly reduced toll of human lives must count for something in the greater scheme of things. DM/BM