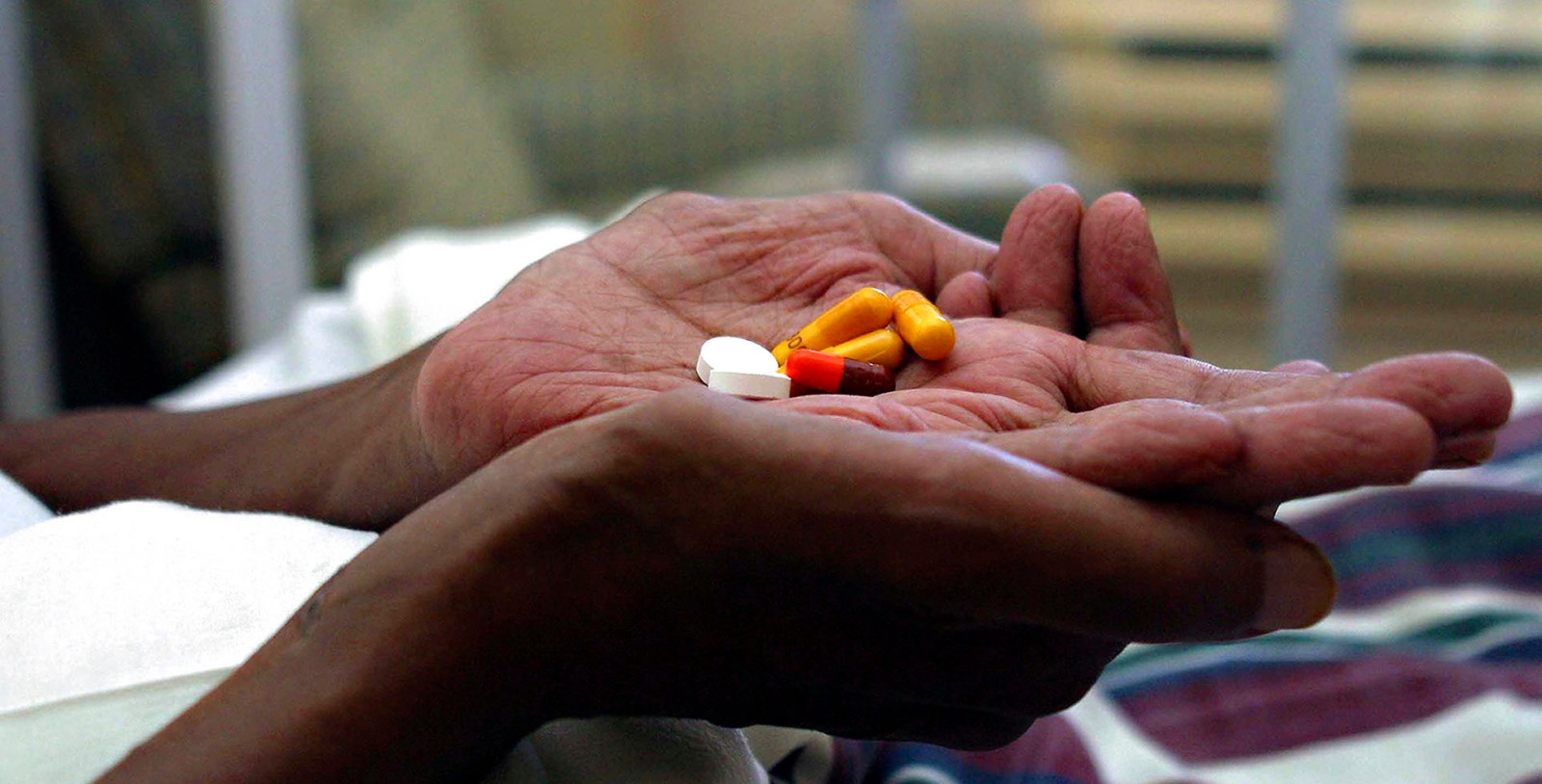 We are doing well at testing people — and if people who are living with HIV start and stay on treatment, they mostly stay healthy and the virus is suppressed to undetectable levels in their bodies. (Photo: Wikipedia)

The top priority in our HIV programme should be to make it as easy as possible for people to start and stay on treatment. Yet, there are many healthcare system factors that work directly against this objective. So, what is to be done?

For some years now, our top-line conclusions when looking at South Africa’s HIV statistics have been reasonably consistent. We are doing well at testing people, and if people who are living with HIV start and stay on treatment, they mostly stay healthy and the virus is suppressed to undetectable levels in their bodies. The problem is that many people who test positive either never start treatment or start but then stop.

So, the top priority in our HIV programme should be to make it as easy as possible for people to start and stay on treatment.

Yet, as a number of excellent provincial reports released this year by community healthcare monitoring group Ritshidze have shown, there are many healthcare system factors that work directly against this objective.

Part of the longer-term solution must be to plan properly to train, employ, and retain sufficient numbers of healthcare workers. We have decent human resources for health strategy in place, but there is little sign so far that the government is committed to implementing it.

But training and employing more healthcare workers is only part of the solution, and not one we can wait for. Luckily, there are a number of other things we can do in the meantime.

Most of them come down to treating people according to their needs, which is commonly referred to as differentiated care. Someone who is depressed and struggling to stay on HIV treatment will require a lot of counselling support and regular contact with a healthcare worker, while someone who has been stable on treatment for years and is otherwise healthy should be left to get on with their lives and only asked to come in for the occasional check-up. Fully recognising these differences will suit users of the public healthcare system and help allocate limited resources where they are most needed.

What does this mean in practice?

First, we should do more work to identify the people in most need of support, for example, by better integrating mental health screening into HIV care and making sure our referral systems are working. We should then focus counselling and other resources on these people while making the process of treatment and monitoring as seamless as possible for those who just want to get their pills and get on with their lives.

Second, we should give people who are stable on treatment a six-month supply of ARVs rather than just a month or two. This is more convenient for people on treatment and it reduces the load on healthcare facilities or medicines pick-up points.

Third, we should add more external pick-up points to the government’s medicines distribution system, CCMDD (central chronic medicine dispensing and distribution). The CCMDD system is arguably one of the government’s most significant health successes of the last half a decade or so, but people too often still have to collect their medicines at clinics. Even better than adding pickup points would be to give people the option to have their ARVs delivered to their homes.

Fourth, where we can safely and responsibly shift tasks away from overworked clinic staff we should do so — after all, the clearest signal from the Ritshidze reports is that many clinics do not have the staff to cope with what they are asked to do. Initiatives such as Pimart — which allows pharmacists to prescribe ARVs for HIV prevention and treatment — should be scaled up as quickly as can be done responsibly. Apart from lifting some of the load on clinics, Pimart also offers a way to get treatment to people who refuse to go to clinics. Of course, as tasks are shifted away from clinics, it is essential that people get referred back into more active care when needed.

Most of these suggestions have already been made by others and have been at least partially implemented in places. But uptake has been too slow. The Ritshidze reports, for example, showed that far too many people still get only a month or two’s supply of ARVs at a time — even after more than a year of Covid-19. This might in part be due to poor stock management that prevents dispensing of larger quantities, but in some places it will also be due to bureaucratic inertia and an institutionalised disregard for what users want or need.

In building a more professional healthcare system, and for that matter a more capable state, health departments should make explicit commitments to taking people’s needs and preferences more seriously. They should, however, also implement concrete policy and programmatic changes, such as those listed above, to give substance to these commitments. This is critical for the future of our public healthcare system and  HIV response — and more specifically, it will make it easier for people living with HIV to start and stay on treatment. DM/MC

Marcus Low is the editor of Spotlight.