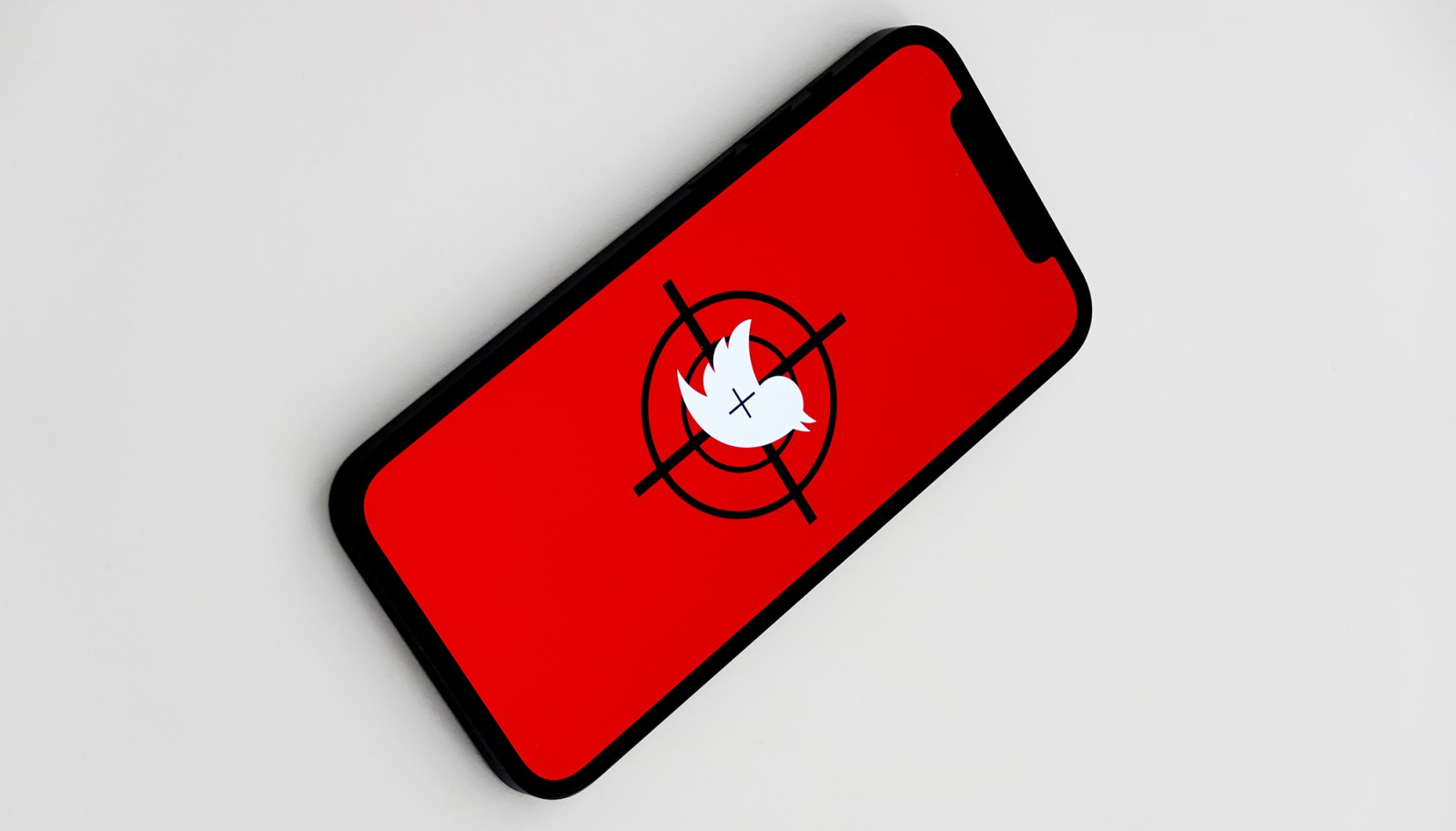 Photo by Jeremy Bezanger on Unsplash

In a 377-page lawsuit filed by former EFF secretary-general Godrich Gardee, Twitter accounts identified with the RET advocacy network are accusing Centre for Analytics and Behavioural Change (CABC) and media outlets including Daily Maverick of behaving ‘unconstitutionally’ by reporting on their activities.

The application originates from the newly created legal office of former EFF MP and secretary-general Godrich Gardee, and also names Daily Maverick and City Press as respondents because the two media outlets published reports on the CABC’s “findings”.

The lawsuit is in the name of four applicants highlighted by the CABC’s reports:

A senior legal figure confirmed to Daily Maverick that it is impossible for an anonymous person to participate in legal action in this way, and added that any lawyer bringing an application before the courts on behalf of an anonymous person would be likely to be sanctioned for it.

The applicants are asking the court to rule that CABC’s first report, published in May 2021 – Democracy 2021 Project: Online RET Network Analysis – and CABC’s second report, published in July 2021 – Democracy 2021 Project: The Dirty Dozen & The Amplification of Incendiary Content During The Outbreak of Unrest in SA July 2021 – were “prejudicial to the applicants and unconstitutional”.

They also ask for Daily Maverick and City Press to be sanctioned for carrying the CABC content, that the media outlets make a public written apology and desist from publishing anything “injuring them [the applicants] in their dignity” in future. The costs of the legal action are to be borne by the respondents.

A lengthy affidavit in the name of Zamaswazi Majozi, who was arrested on Saturday, 27 August on charges of inciting violence during the July riots, states that all four applicants have created “reputable and credible” online profiles and use Twitter “with no intention of misleading the people and/or online identities” which follow them.

The first CABC report at issue found 51 Twitter accounts that the research unit identified as “suspicious” based on a number of criteria commonly associated with fake accounts or attempts to artificially manipulate an online conversation, in this case around RET.

Majozi’s Twitter account was identified as a potential “ringleader” of the manipulated conversation, with Makwakwa and Modibe highlighted as possessing “clear links” with the online RET network and helping to “amplify” its voice through their journalistic platforms.

@LandNoli was cited as an example of a pro-RET Twitter account engaging in abnormally high tweeting volumes.

The second CABC report identified 12 Twitter accounts as being responsible for high-volume tweeting of incitements to violence and calls to release former president Jacob Zuma, ahead of and during the July unrest. None of the applicants’ Twitter accounts were listed among the 12. The Twitter accounts of Majozi, Modibe and @LandNoli were, however, noted as being among the accounts with which the 12 identified accounts interacted most frequently on Twitter.

The applicants say that Twitter already has safeguards in place to prevent “hateful conduct” and the sharing of “synthetic or manipulated content”, and offer this as proof that the conclusions drawn by the CABC as to their Twitter conduct must be false.

This is despite the fact that there is abundant evidence globally that the protections purportedly offered by social networks in this regard are insufficient and inadequately regulated.

Although the first CABC report explicitly stated that it was looking at accounts which “manipulate” online conversation, the applicants mischaracterise it as simply highlighting pro-RET accounts, which they say is a violation of their constitutional right to freedom of association. Simultaneously, the application elsewhere states that to describe their Twitter accounts as being pro-Zuma and anti-Ramaphosa is “completely unfounded and without merit”.

The mischaracterisation of the first CABC report continues in the applicants’ repeated claim that their Twitter handles are unjustly being accused of suspicious behaviour simply due to the number of retweets they receive from third parties – something they say they have no control over. In effect, the applicants claim they are simply victims of their legitimately earned online popularity.

This ignores the fact that the first CABC report gave evidence of behaviour which is now internationally benchmarked as suggesting suspicious bot-driven Twitter activity: such as the fact that accounts like @LandNoli have tweeted in total “equivalent to posting every 12 minutes all day and night for the last 7 years”.

The application ventures into yet more confusing water with its criticism of the CABC’s second report on 12 Twitter accounts that tweeted potential incitement during the July unrest. It states that the “CABC does not and has not advanced an example of any actual calls to violence by the applicants” – which is accurate, because as previously mentioned, the report does not include the applicants’ Twitter accounts among the “dirty dozen” it highlights.

Among the accounts the CABC did highlight in that report was one which averaged a post every 43 seconds for 15 hours, with tweets including a call for “15 months of unrest in KZN” and an exhortation to “burn everything”.

The application’s most significant claim is that the arrest of Zamaswazi Majozi on charges of inciting violence was as a direct result of the CABC’s reports. It states: “All of this has happened due to the misleading and erroneous conclusions made by the CABC, further exacerbated by the newspaper articles released subsequent to the CABC reports”.

There is no evidence advanced for this claim. One might also point out that Daily Maverick has, over the years, published exposés of wrongdoing that have resulted in zero or extremely tardy action from law enforcement, begging the question of why this particular report would galvanise police action so speedily by contrast.

Majozi goes on to complain that Daily Maverick subsequently published news of her arrest and her Twitter username, home suburb and gender “without my consent”. It is not, thankfully, a requirement for South African media to seek the consent of those charged with serious crimes before publishing their identity.

It is also alleged that Modibe Modiba, who previously falsely claimed that Daily Maverick had paid him as an unknown student to write articles espousing particular political agendas, has had to undergo counselling for the “cyber-bullying” he has received as a result of the CABC smears, and that his “self-esteem and confidence has been diminished” as a result.

Modiba’s lies regarding Daily Maverick were immediately published by Iqbal Survé’s Independent Media, which also published an article detailing the current litigation before court papers were even received by Daily Maverick.

On Monday, meanwhile, Survé announced his intention to “shortly begin to institute legal proceedings against various media houses, some of their journalists, several academics, and media commentators, as well as specific individuals who have made it their mission to disparage and undermine the reputation and value of Sekunjalo and its related entities”.

The application against the CABC, Daily Maverick and City Press should thus be seen as part of a coordinated attempt to tie up those perceived as hostile to Survé and pro-RET forces in costly and time-consuming legal proceedings. DM