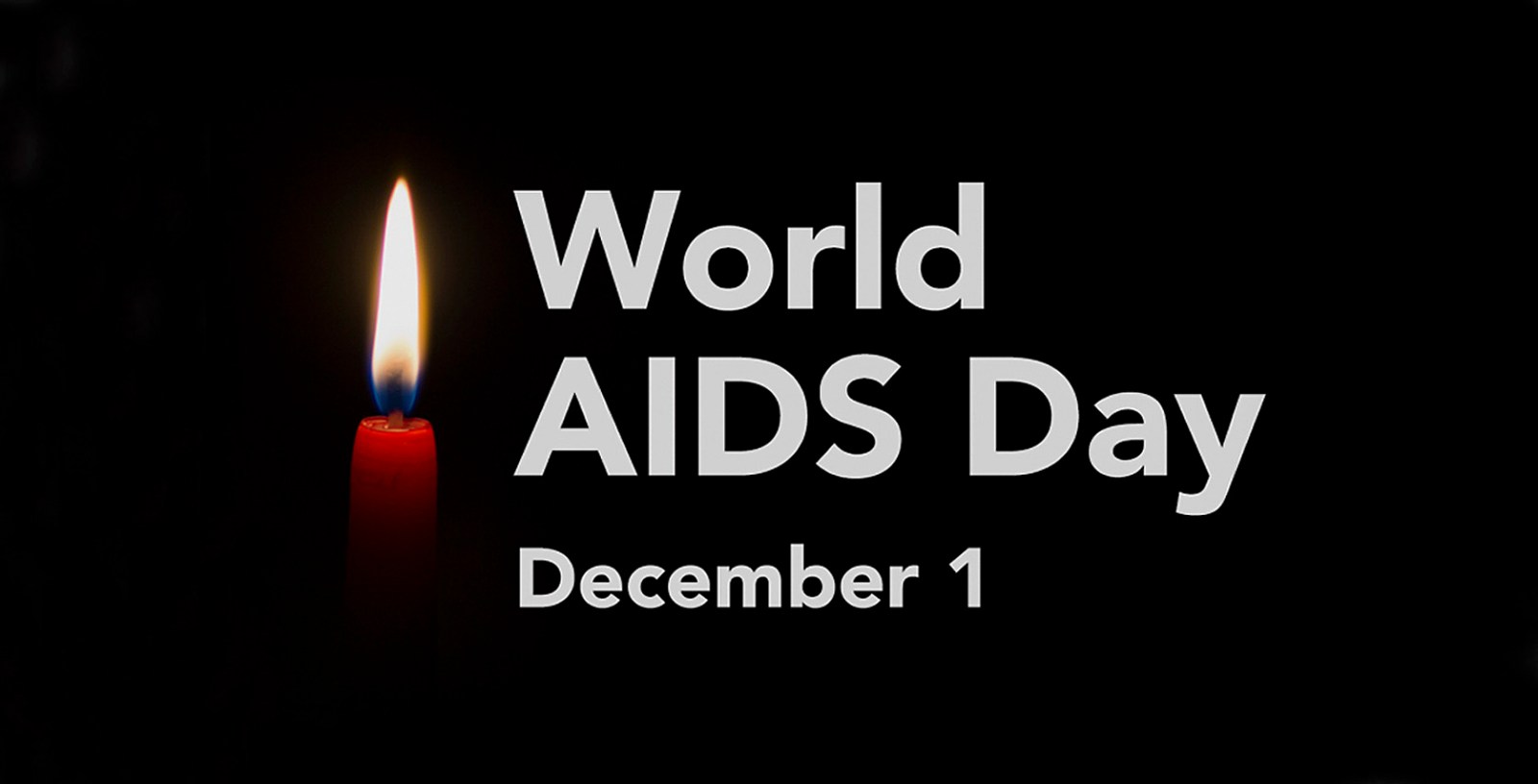 While Covid-19 has dominated for the past two years, HIV, which was first described 40 years ago, has a death barometer that sits at 690,000 deaths worldwide in 2020. (Photo: ohtn.on.ca/Wikipedia)

New technology may hold promise for the next chapter of the fight to eradicate HIV, but it still comes down to a need for clearer strategy, support for implementation and better leadership all-round to get the job done.

Taking sharper aim at HIV with a view to eradicating a virus that now tips past its four-decade mark will call for science, innovation and also commitment for effective implementation strategies — especially as the world has shifted focus and funding to Covid-19 responses.

Speakers who joined a World Aids Day webinar hosted by Caprisa (Centre for the Aids Programme of Research in South Africa) together with the Chinese Centre for Disease Control all referenced the now obvious challenges of fighting the dual pandemics of HIV and Coronavirus simultaneously.

While Covid-19 has dominated for the past two years, HIV, which was first described 40 years ago, has a death barometer that sits at 690,000 deaths worldwide in 2020 and 1.5 million new infections record last year — it amounts to 4,000 new infections every day. It also still affects girls and young women worst, with the 15-24 age group making up 25% of new infections.

Where there have been wins are with the likes of global solidarity and information sharing around HIV/Aids; the development of new therapies over the years; the commitment of funding to build awareness and to fight the spread of the virus; success in reducing the cost of treatment; improved accessibility of drug treatment and the evolution of strategies that in the past few years have finally started to recognise that inequalities in society are what underpin the greatest challenge to eradicating the disease.

Adeeba Kamarulzaman, a professor of medicine and infectious disease at the University of Malaya and president of the International Aids Society (IAS) said that it will be the new technology and science that will not only save lives but also save money in the public health purse.

“While there has been disappointing setbacks from recent advances in recent HIV vaccine research, we look forward to further trials in active fields of research into new broadly neutralising antibodies for HIV prevention. There are at least 11 studies underway,” Kamarulzaman said.

She added that improved therapies including long-acting formulations and injectables have “improved the treatment landscape”. She added that treatments that are simpler to take have also improved patients’ experience of staying on treatment and therefore also their quality of life.

Kamarulzaman, as well as Professor Salim Abdool Karim director at Caprisa, singled out the role of scaling up the use of PrEP (pre-exposure prophylaxis) to at-risk populations. This, coupled with finding more innovative ways to improve access and uptake of the drug, they identified as a key strategy to break the cycle of HIV infection.

Salim said that while South Africa had initial positive uptake in the drugs, especially in serodiscordant couples where one partner is HIV positive and the other is not infected, this has not been sustained.

“Unfortunately we’ve been seeing a high fall off of numbers of people taking PrEP and we haven’t seen adequate uptake among young women, who are most at risk. And the reason is very simple — it is because you need to first recognise that you are at risk of HIV to take PrEP and young women don’t see that of themselves,” he said.

Added to this Karim said that for school children, getting to clinics to access the tablets is not always easy. Being in the clinic system in South Africa can also mean long queues, facing possible judgement and shaming from nurses and having to miss school days where clinics don’t operate after hours or on weekends.

“PrEP, therefore, needs to shift from a user-initiated approach to a provider-initiated service where PrEP becomes the norm for communities that have high risk,” he said.

In his envisaged future scenarios, it could mean mobile clinics servicing all school girls of a certain age at their school and returning to give follow-up treatment — taking this out of patients’ hands.

Karim said new solutions like these are essential because global attention on HIV is shifting.

“The number one challenge that people around the world identified in 2020 was the Coronavirus, it surpassed unemployment, poverty and political corruption. So as Covid-19 has taken centre stage, HIV has been shifted to being a sidebar,” he said.

He added that HIV testing and services were interrupted during the cycles of lockdowns and also that “in severely immuno-compromised HIV patients new variants of Coronavirus were created. We saw an individual who developed several mutations in the spike protein, so new variants continue to rise for these immune-compromised individuals.”

National chairperson for the Treatment Action Campaign (TAC) Sibongile Tshabalala who also spoke on the webinar said treatment defaults in a time of Covid-19 had resulted in at least 20,000 people being lost to treatment in 2020 and fewer people being tested or initiated on treatment over the past two years.

“Those living with HIV were feeling neglected because not only was it difficult for patients to access their treatment in lockdown, but some found their clinics and facilities closed with no communication from government about where they should go,” she said.

Tshabalala also said the backsliding in eradicating HIV by 2030 has shown up government’s inability to cope with balancing the need to respond to Covid-19 while maintaining an acceptable level of HIV health services. She said government failed in its own policies of extending script refills for stable patients to between three to six months during Covid and activists’ long-standing call for clinics and clinic services to be improved are still met with inaction.

“We must not forget that HIV is still killing people around the world — there are also still 1,200 girls in the country who are infected every week.

“For 40 years we have been saying that fighting HIV is an issue of inequality that affects the people on the ground not the rich with medical aid or money. Poor people who can’t buy treatment still have to wake up at 4am in the morning just to queue at clinics for medicine… all of this means that we are taking 10 steps back in this fight against HIV,” she said. DM/MC