Another day, another DMRE bungle: Energy department has to correct petrol price error 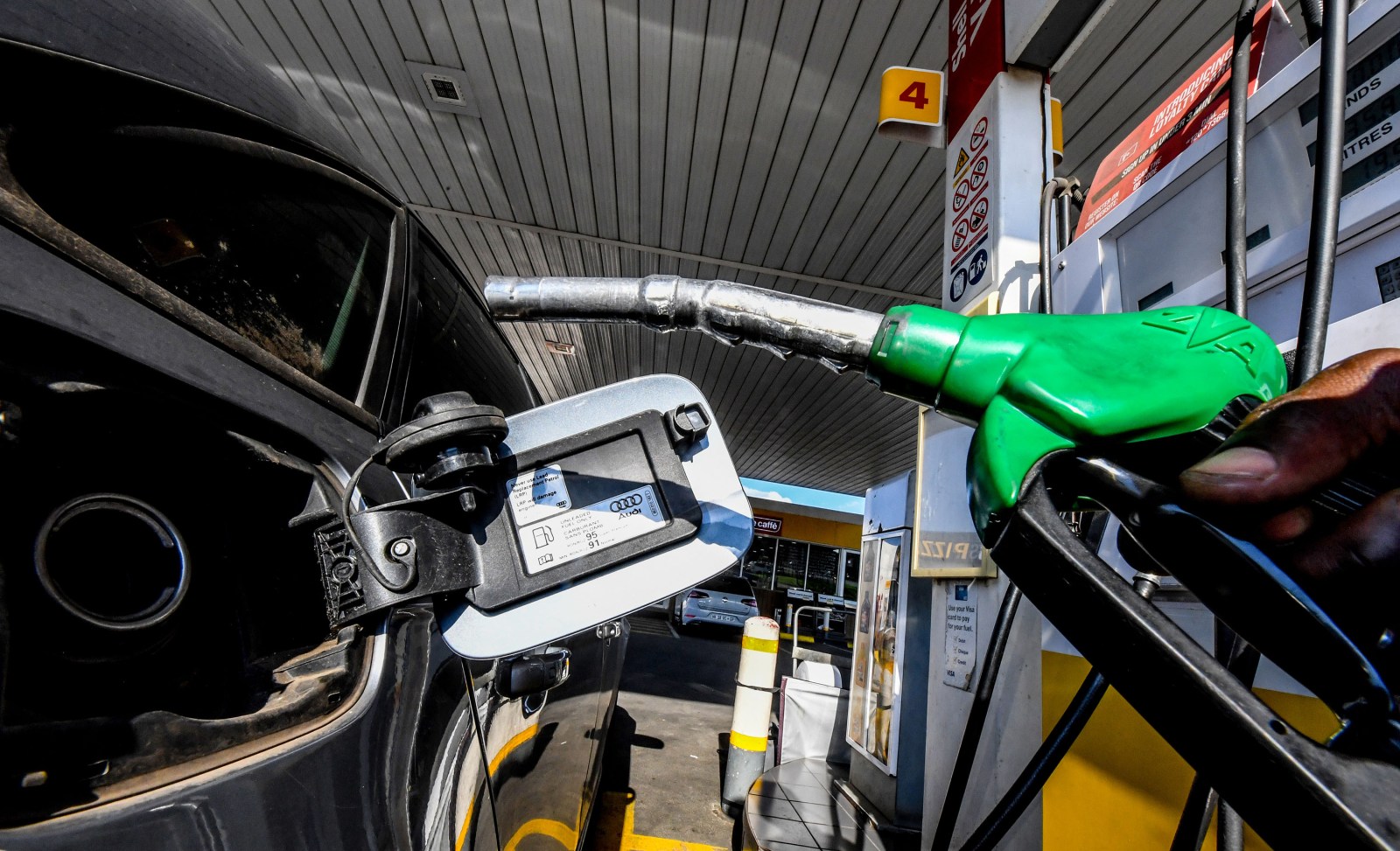 ‘Capacity issues’ at the Department of Mineral Resources and Energy were once again thrown into sharp relief on Wednesday when the department admitted it had miscalculated the fuel price adjustment. It seems petrol prices were supposed to rise by 75 cents a litre — not 81 cents. The DMRE has become a comedy of errors with serious consequences.

‘Capacity issues” is a polite way of saying the Department of Mineral Resources and Energy (DMRE) often cannot get the basics of its job right.

And so it was this week with the monthly fuel price adjustment that’s always based on the average rand exchange rate and global oil prices, which dance to the dollar’s tune.

On Monday, the DMRE announced that from Wednesday — a price change always comes into effect on the first Wednesday of the month — the petrol price at the pump would rise by 81 cents per litre.

Eleven hours after that price change — and presumably after many motorists had already paid the extra 81 cents per litre — the department issued a statement:

“The Department of Mineral Resources and Energy regrets to announce that the adjustment of petrol price announced on Monday 29 November was erroneous… the accurate petrol price for December 2021 will be adjusted as follows: Petrol (both 93 and 95 ULP & LRP): seventy-five cents per litre (75.00 c/l) increase.

“The six cents difference is due to the fact that the adjustment of wages for service station workers had already been implemented in September 2021. Although it is for the very first time that such an error has occurred in the history of basic fuel price determination in South Africa, the DMRE profusely apologises for the inconvenience caused.”

So while the DMRE did say it was sorry, there was no cheque in the mail for motorists who overpaid on Wednesday morning.

The price of petrol is still above R20 a litre, just as South Africans are gearing up to hit the road over the holidays.

The Automobile Association of South Africa, which has been critical of the way the petrol price is structured, noted in a statement:

“The error by the DMRE validates the AA’s call that a total review of the fuel price, and an audit of all the processes and components which comprise the fuel price, is necessary. While we appreciate that errors occur, the impact of the fuel price on millions of South Africans cannot be underestimated. This error, in fact, must be the catalyst for such a review.

“The fact that daily fuel price updates are being withheld from the public — and that only the monthly adjustment is now being released — means there is no transparency in the process of fuel price determination,” it added.

This latest fiasco marks yet another bungle from the DMRE, which, under Minister Gwede Mantashe, seems to lurch from one mess-up to the next.

Whether it is a failure to deliver mining production and sales data to Statistics South Africa on time, or the backlog in mining rights applications, or the constant failure to provide policy clarity, the DMRE just cannot seem to do anything right.

And like the fuel price determination, there is little in the way of transparency around these issues. But one thing is gin-clear: the department has, er, capacity issues. DM/BM