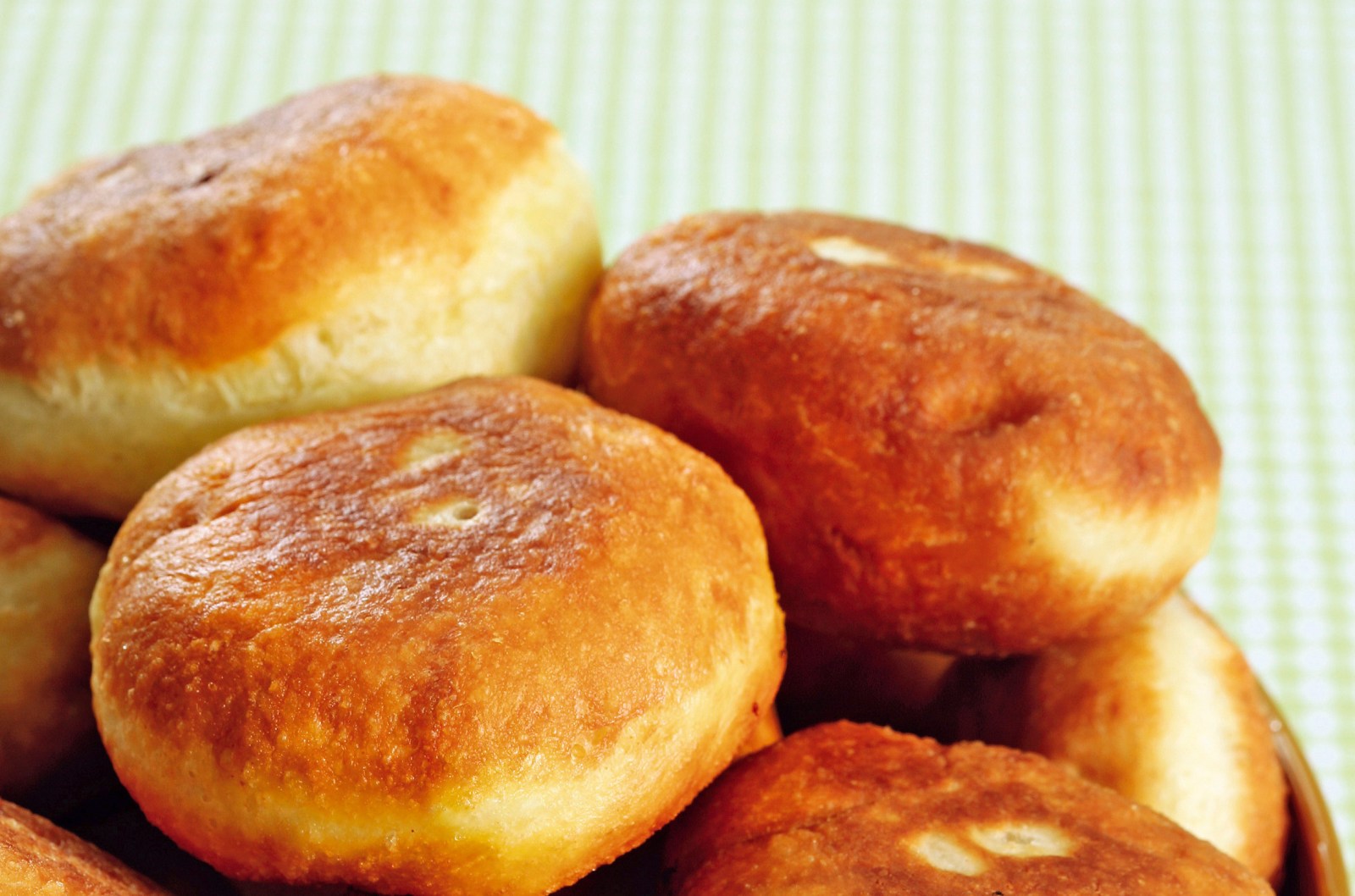 Most foods consumed across the world like maize, wheat, rice and potato contain carbohydrates (starch) as the main food macro-molecule. Starch is a good source of energy for humans. But eaten in excess it poses a grave health risk: it is a predisposing factor to diseases like diabetes and obesity. The combination is now called “diabesity”.

The ability to predict and regulate blood glucose absorption after consumption of starchy food is vital in the fight against diabesity. Food scientists and nutritionists use a tool called glycemic index (GI) to rank carbohydrate foods in comparison to pure glucose. The index is based on how these foods raise blood glucose (sugar) levels after consumption.

Changes in the blood sugar levels can be likened to a roller coaster. There are intense highs minutes after eating a carbohydrate food – and drastic lows hours after a meal. The aim should be a gentle roller coaster – with a steady release of glucose into the blood.

The best case scenario is that we consume low to medium GI carbohydrate foods such as whole grains and legumes, as opposed to high GI foods such as refined foods, like white bread, muffins and doughnuts. These cause a spike in blood sugar levels and may lead to insulin resistance in the long run.

One such food that’s heavily consumed in sub Saharan Africa is a deep-fried dough known as generically as “fat cakes”. They go by different names in various parts of the continent and Europe. In South Africa they are known known as amagwinya or vetkoek, in Ghana as bofrot, in Nigeria as puff puff and in Belgium as oliebollen.

“Fat cakes” are incredibly popular in cities and townships across sub-Saharan Africa. Long queues to buy them can be seen at high school and university cafeterias. They are also bought by commuters on their way to work from women who fry the dough in huge pans of oil in informal markets, bus stations or at the side of the road.

But they are also unhealthy because of their high carbohydrate content coming from the main ingredient – refined wheat flour.

We conducted research to see if it was possible to make healthier amagwinya. Our research group has worked on this snack over the years to reduce its fat content by 43%, and increase its mineral content by over 50%.

More recently, we were able to reduce the GI in amagwinya by adding wheat and oat bran. We believe our findings can be applied to variations of the snack across the continent and Europe.

For people who crave this typically African snack, but are constrained by their health or weight status, the outcome of our research is good news.

The rate and duration of starch digestion are influenced by a number of factors. These include the size and state of the starch granule, how the food is processed or prepared and the presence of other molecules such as protein, fat, fibre, and water.

On the digestion spectrum, starch can either be undigested, rapidly or slowly digested based on either or all these factors.

We successfully reduced the GI of amagwinya by introducing varying amounts of water, oat and wheat bran into the recipe. The bran-enriched amagwinya were analysed for their rapid, slow and resistant starch contents. We then measured their GI.

GI ranking ranges from zero to 100: as low GI is between 0 and 55; medium GI is 56-69; and high GI (70-100). GI can be measured in vivo – by measuring the glucose directly in the human blood– or in vitro – using a simulated digestion system in a laboratory.

Our results showed a significant reduction from high GI (80) in amagwinya without bran to medium GI (56) in bran-enriched ones.

Our research shows that wheat and oat bran – both cheap fibre-rich food ingredients – lowers the GI when integrated into starchy food. This is because of the way that fibres are digested.

Fibres are resistant to digestive enzymes in the stomach and small intestine and are moved into the large intestine where they are broken down by microorganisms through fermentation. They are then transformed into a group of compounds called short-chain fatty acids. These short-chain fatty acids result in physiological benefits such as the slow release of blood glucose, laxative, anti-inflammatory, anticarcinogenic, and prebiotic effects.

The lowered GI in the bran-enriched amagwinya may be linked to a combined effect of water and fibre which impaired total gelatinisation. This is a chemical reaction that causes thickening of starch in the presence of moisture and heat (during frying). Starchy foods that are not completely gelatinised are often resistant to amylolytic enzymes in the digestive tract and, in turn, have low GI.

In a food matrix such as “fat cakes” that contain starch (from wheat flour), sugar (sucrose), salt, protein (gluten), and fibre, there is bound to be high competition for water. This competition varies by the amounts of these macro molecules in the formulation, and consequently, the degree of gelatinisation, starch digestion and GI.

Low and medium GI foods, coupled with portion control, can help in weight management. This in turn can reduce obesity as well as the danger of developing type 2 diabetes.

Our research shows that it is possible to make deep-fried dough foods healthier by modifying the ingredients. DM/ML