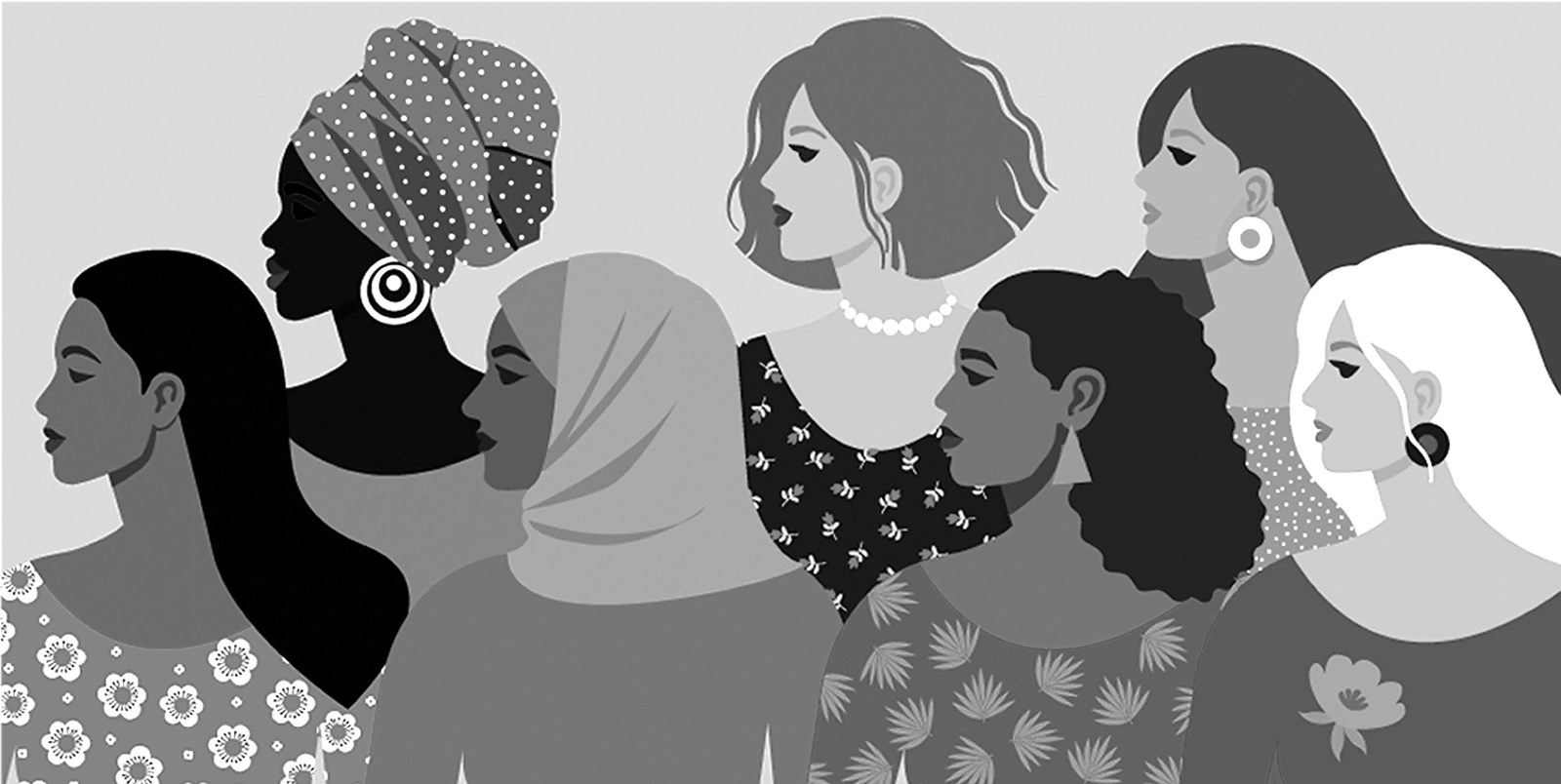 Transformation hearings in Gauteng have concluded that entities in the private and public sector generally have demonstrated commitment to creating environments that promote and protect gender equality – although the private sector is lagging behind.

The Commission for Gender Equality (CGE) has, in Gauteng since the beginning of November, subpoenaed public and private entities to appear before it and account for gender transformation and employment equity within their workplaces.

This took place in the form of investigative consultative hearings where the CGE assessed entities in the public and the private sector on:

This was also a platform for the CGE to make recommendations deemed necessary for entities to ensure that all enjoy equal opportunities, fair treatment and thereby promote respect and dignity.

Dennis Matotoka, CGE legal adviser at the hearing, said 12 entities were subpoenaed by the commission and only 10 appeared.

“Two entities, namely the Department of Defence and Northern Cape Urban TVET failed to appear and did not provide apologies in advance stating they would not make it. Section 8 of the CGE Act has since been invoked on them; this means that the institutions are to either pay a penalty fee or they appear in a court of law.”

Gareth Cole, CEO of Powafix, a company that supplies the paint and building industries, represented his company at the hearings.

Cole said: “I was quite nervous attending the hearing because I wasn’t too sure what to expect, but I certainly embraced the session and what it intended, which is promoting gender transformation within the workplace.

“As entrepreneurs, we are sometimes too focused on the financial aspects of business growth and sustainability on performance. This results in us not giving enough attention to transforming the business towards the demographics of South Africa.”

Malebo Mabitje-Thompson, the acting director-general of the Department of Trade, Industry and Competition, said: “These hearings are the positive pressures that we need as a department and as a people to fully comply with the transformation policy. They keep us in check and make us realise that it can’t always be business as usual.

“We all need to be engaged in these conversations of transformations for change to happen, not just in business but also in all aspects of society as far as oppression and inequality are concerned.”

Findings by the CGE in its latest report suggest entities in the private and public sector have demonstrated commitments to creating environments that promote and protect gender equality.

Tamara Mathebula, the CGE chairperson, told Daily Maverick: “There is gradual transformation, particularly by the private sector, whereas with the public sector there is a realisation of transformation and a lot of progress has been made in the government departments subpoenaed to appear before the CGE.

“Their presentations or reports predominantly pointed to the fact that there is a transformation that is achieved and that is also in line with the Employment Equity Act, for example BBBEE, in terms of awarding tenders to women-owned companies. We are quite happy with the progress made by the public sector.”

Mathebula said that in the private sector there are still dominant trends of non-compliance and a lack of promotion of respect for gender equality and the protection, development and attainment of gender equality.

“However, where there is realisation, the transformation is very slow. Reasons and explanations have been given and recommendations shared with entities on how we want to see these companies transforming and complying with the legislation and how they develop their policies in alignment with the country’s progressive laws and legislations. There is a struggle there and a need for handholding.”

The CGE aims to strengthen clauses in the act in terms of making sure that entities that come before it for hearings are prepared and recommendations are followed before the next appearance.

And the date of the hearings will be changed.

“We are moving away from having these hearings during the 16 Days of Activism because we are supposed to be raising awareness throughout the year,” Mathebula said.

The hearings in Gauteng have been adjourned. DM

The Commission for Gender Equality is an independent statutory body created under Chapter 9 of the South African Constitution mandated to promote and protect gender equality.