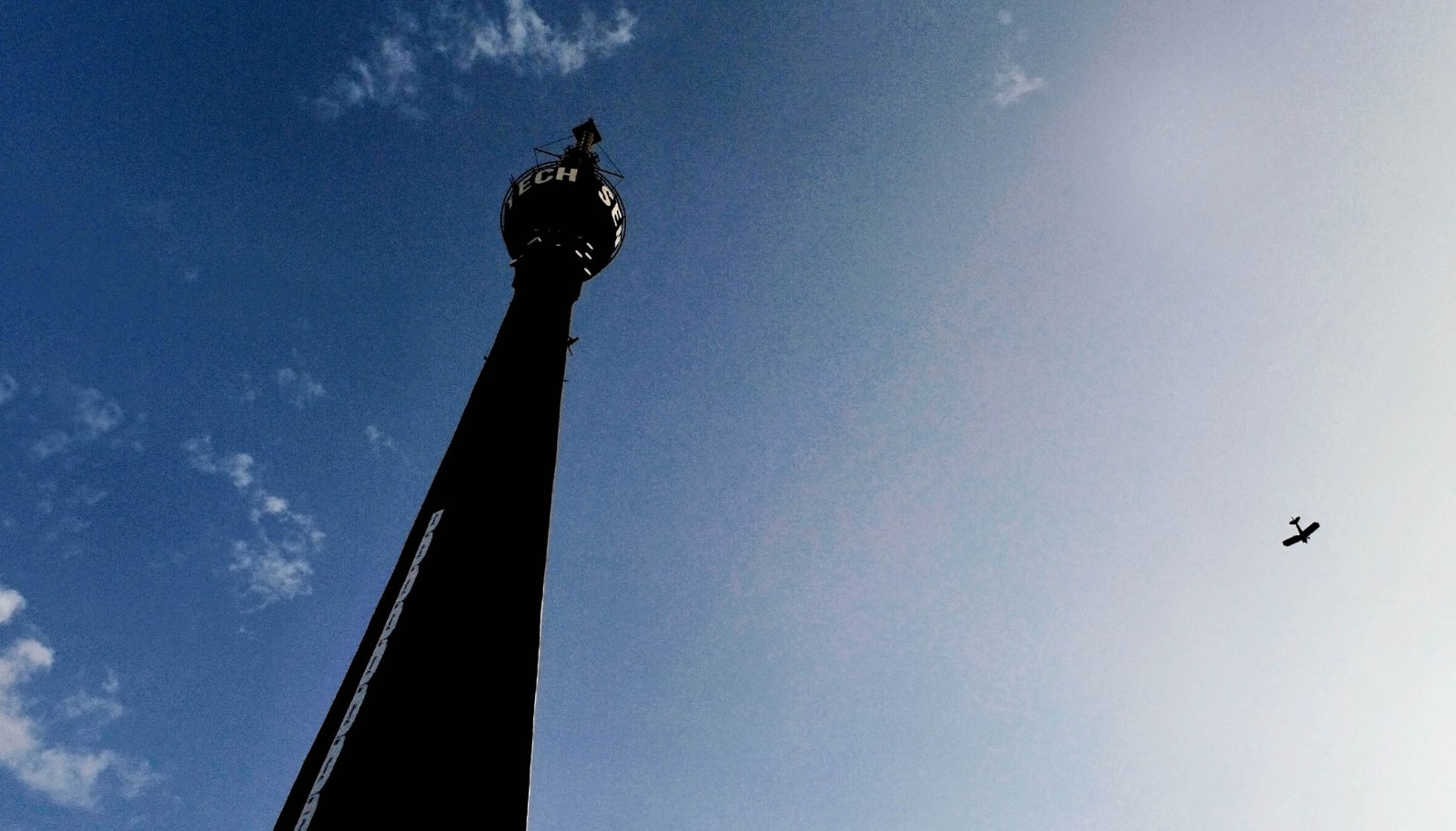 The Sentec Digital Tower in Brixton, Johannesburg. Icasa has not released new spectrum in about a decade because of incompetence in the telecommunications regulator’s management, and administrative delays. (Photo by Gallo Images / Foto24 / Lerato Maduna)

A noticeable deterioration in the quality of internet connection and download speeds in South Africa from 1 December has been averted because the country’s telecommunications regulator has thrown a lifeline to mobile operators.

The relationship between Icasa and mobile operators has become increasingly fractious over the issue of spectrum, which refers to the radio frequencies on which data and information are transmitted. The release of more spectrum by Icasa means better service for consumers, with fewer dropped calls and faster download speeds.

Icasa planned to withdraw the temporary radio frequency spectrum — issued in April 2020 to mobile operators under the Covid-19 regulations — at the end of November 2021.

The spectrum helped mobile operators cope with unprecedented and increased demand for communications and online services when many people were being forced to work or study from home. MTN, Vodacom, Telkom and Cell C have each reported a spike of more than 100% in data traffic on their networks since March 2020.

But Icasa wants to take back the temporary spectrum, saying that the withdrawal was an eventuality that mobile operators should have long expected and prepared for.

The regulator believes that mobile operators will continue to benefit and profit from the spectrum allocated on a temporary basis and under eased regulations. Icasa wants to return to a normal auction process in which competing mobile operators would submit bids and ultimately shell out billions of rands for a share of the permanent spectrum.

Mobile operators have asked the regulator to extend the November 2021 spectrum withdrawal deadline. They have argued that the withdrawal of spectrum would cause harm to consumers as they might experience a noticeable deterioration in the quality of their internet connection from 1 December. It would be difficult for consumers to connect to virtual meetings and stream movies without interruptions.

Business Maverick understands that this court case is still ongoing and that a mobile operator, like Telkom, would want clarity from the court about Icasa’s handling of the spectrum matter.

Icasa plans to make the permanent allocation of spectrum by March next year.

“This provisional spectrum assignment remains an interim measure, intended to improve communication services for consumers in the intervening period, with the goal being to permanently license the spectrum through an auction commencing in March 2022.

“This provisional licensing phase attempts temporarily to address competition concerns and levy appropriate fees, but a more all-inclusive regime will be yielded through a competitive bidding approach,” said Modimoeng.

The temporary spectrum licensees will be required to pay a spectrum acquisition fee as well as a spectrum usage fee in addition to the up-front application fee. Icasa said it will raise R200-million for the national fiscus through this process.

Icasa has not released new spectrum in about a decade because of incompetence in the telecommunications regulator’s management, and administrative delays.