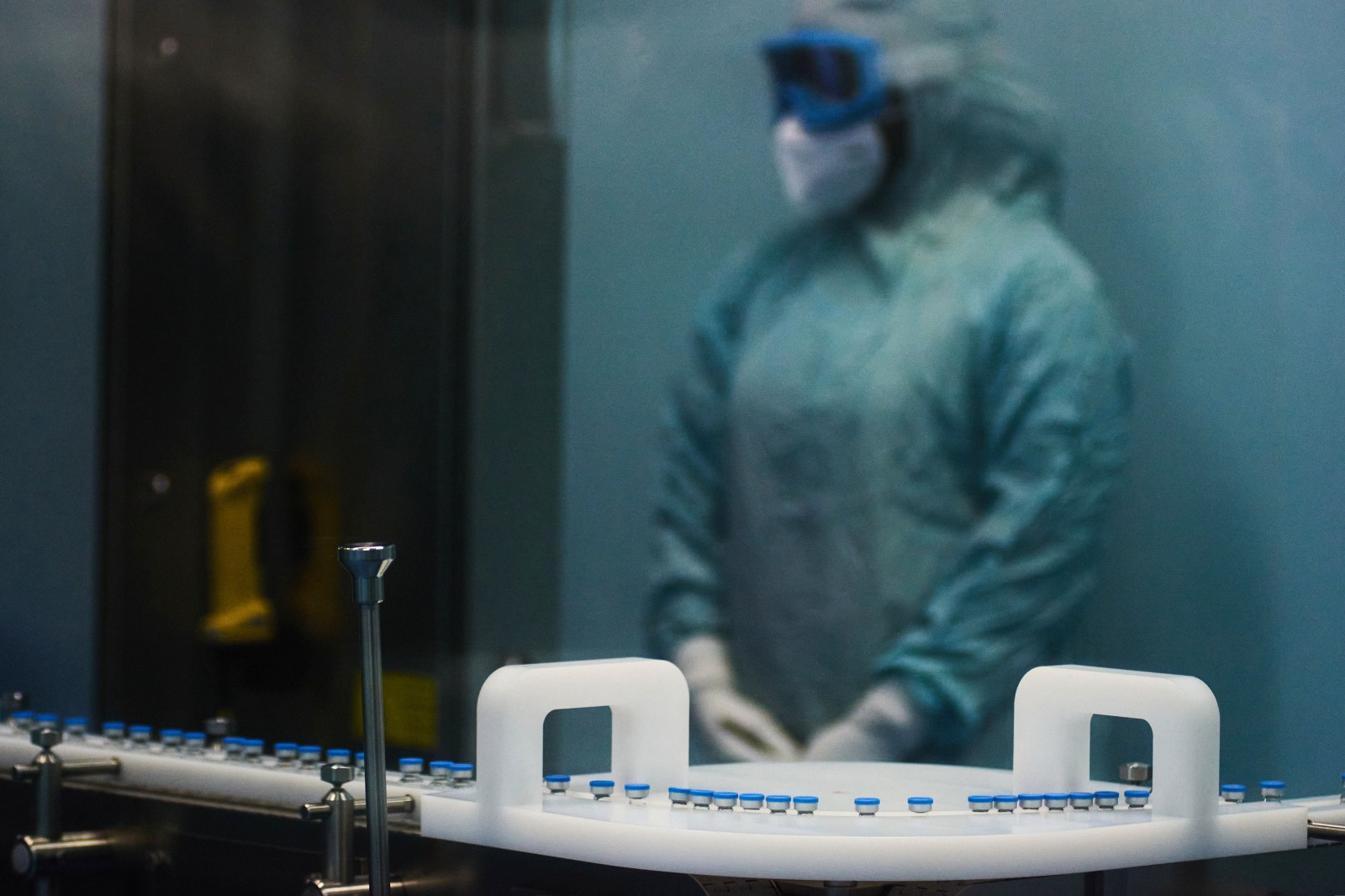 Aspen announces a non-binding agreement with Johnson & Johnson to produce its Covid-19 vaccines under licence and under its own name. At this point details are sketchy. But what is important is that Africa is developing a vaccine capability.

‘I thought it was some kind of hoax.” This was the reaction of Strive Masiyiwa, African Union special envoy on Covid-19 and head of the African Vaccine Acquisition Task Team, when he learnt that there was an existing facility in Africa that had geared up to produce 250 million annual doses of the Johnson & Johnson Covid-19 vaccination.

Masiyiwa and his team had been delegated to procure vaccines for 50% of Africa’s population, about 450 million people, and had quickly learnt that Africa was last on the list when it came to procuring vaccines from global suppliers.

At that point Aspen Pharmacare had finalised an agreement to “fill and finish” Johnson & Johnson’s Covid-19 vaccine at its plant in Gqeberha. Most of these vaccines were already designated for markets in Europe.

Some intense behind-the-scenes negotiations between the J&J management team, President Cyril Ramaphosa, and Afreximbank, a pan-African multilateral trade finance institution that paid for the vaccines up front, saw the majority of these vaccines diverted to African markets. This was after the Africa Vaccine Acquisition Trust (Avat) and the African Union signed a contract with Johnson & Johnson for 400 million doses for the continent, most of which were produced by Aspen.

This was groundbreaking enough, but the knowledge that Africa was truly on its own amid a global pandemic fanned a long-smouldering flame for Africa to develop its own vaccine capability.

It was Aspen CEO Stephen Saad who had the vision to take the relationship with J&J a step further, and in this he had some powerful backers, including the World Health Organization, Ramaphosa, Avat and Afreximbank.

After months of negotiations, Aspen on Tuesday confirmed what some have dubbed a groundbreaking agreement with Johnson & Johnson. It is early days and at this point the agreement is still non-binding, but the parties have committed to find their way to a formal agreement that will see Johnson & Johnson license its Covid-19 technology to Aspen, which will manufacture the vaccine in Gqeberha, using the drug substance supplied by J&J. In addition, Aspen will sell the finished-form vaccine under its own label, Aspenovax, to public sector markets in Africa.

This is uncharted territory for Johnson & Johnson, which typically does not license its intellectual property to third parties.

“This is an incredible milestone,” says Adrian Thomas, a vice-president at Johnson & Johnson. “Africa’s Covid vaccination rates are significantly lower than developed markets. Without intervention this pandemic will not come to an equitable end.”

“The Covid-19 pandemic has highlighted the inequitable access to vaccines globally,” says Saad.

“This is evident no more so than in Africa, which has historically had no option but to import 99% of its vaccine requirements. The faultline is not so much between rich and poor, but between those regions with manufacturing capacity and capabilities, which have enjoyed ready access to Covid vaccines, [while] those without have not.

“It was made demonstrably clear when India suspended the export of all vaccines manufactured in that country. Africa remains vaccine-constrained, preventing an effective response to the need to protect Africans against the virus.”

The term of the grant of rights and supply of drug substance, subject to the signing of the definitive agreement, is until 31 December 2026. The non-binding agreement also contemplates a good-faith undertaking between the parties to discuss the expansion of the agreement to include any new versions of the drug substance, such as those developed for new variants or as a different formulation for administration as a booster.

“We hope this licence agreement is a step towards a more diverse local manufacturing base for vaccines in Africa,” says Dr Ngozi Okonjo-Iweala, director-general of the World Trade Organization. “This licence agreement shows that collaboration is possible, that we can resolve difficult issues and that voluntary licensing can solve technology transfer problems.”

Aspen is no stranger to these types of groundbreaking agreements. More than a decade ago Aspen signed voluntary licence agreements for the production of antiretrovirals that paved the way to affordable treatments for people with HIV/Aids.

“We hope that this vaccine licence and related technical transfers may serve as a blueprint to assist in capacitating Africa and other developing markets and in so doing ensure that we can truly live and give substance to our global commitment that we are not safe until we are all safe,” says Saad.

At this point, management is not elaborating on financial metrics. It is early days, after all. However, Saad added that additional profits and funding will be invested in additional capability.