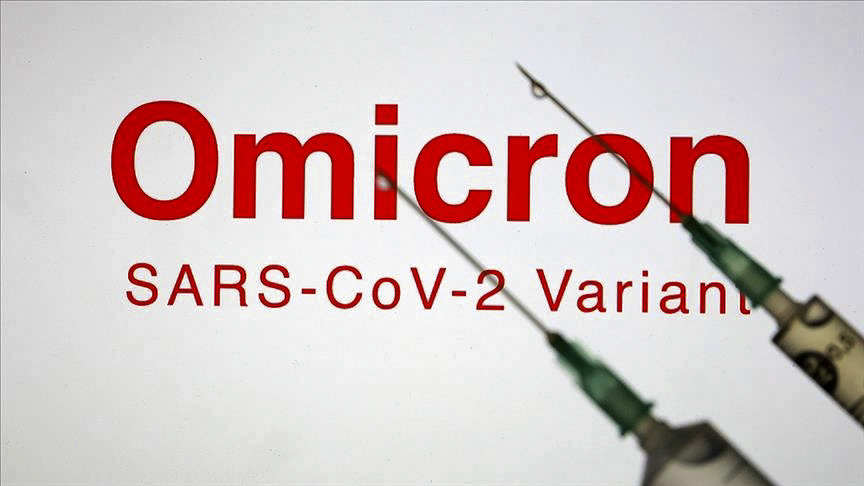 The first cases of the Omicron variant have been identified in the Western Cape. (Photo: aa.com.tr / Wikipedia)

The Western Cape Department of Health confirmed on Tuesday that the first cases of the Omicron Covid-19 variant had been identified in the province.

The Western Cape confirmed just after 4pm on Tuesday that it had identified 15 cases of the Omicron variant in the province.

Health Department spokesperson Mark van den Heever said the province had seen an increase in patients testing positive for coronavirus infections, but that these were the first cases where the newly identified variant, Omicron, were confirmed.

“Given the high transmissibility of this variant, we strongly encourage all eligible persons who are not yet vaccinated to do so, as it is their best defence against severe illness and even death,” he said.

Most Omicron cases have so far been identified in Gauteng, according to the latest report published by the National Institute of Communicable Diseases.

The variant, first identified by South African scientists, was declared a variant of concern by the World Health Organization on Friday last week.

The new variant is likely the driver of a massive spike in infections in Gauteng. It is not yet known what severity of illness may be caused by the variant. So far, a general practitioner in the province, Dr Unben Pillay, said they had seen cases with flu-like symptoms, including dry cough, that could be managed at home. The disease, however, progresses over weeks and the NICD has seen an increase in hospitalisations in Gauteng specifically.

Mkhululi Ndamase, spokesperson for the Eastern Cape Department of Health, said they had not yet identified any cases caused by the Omicron variant.

The NICD confirmed that work was under way to look at how Omicron could evade the body’s immune system in a laboratory setting, and the outcomes of patients with the variant were also being monitored.

On Tuesday, Prof Salim Abdool Karim from the Centre for the Aids Programme of Research in South Africa and a former member of the Covid-19 Ministerial Advisory Committee, also confirmed that vaccines still provided high levels of protection against hospitalisation and death.

The NICD has called on people to avoid large gatherings that could lead to superspreader events.

Dr Michelle Groome, head of Public Health Surveillance and Response at the NICD, emphasised that responsible actions and adherence to non-pharmaceutical interventions were key to limiting the impact of a fourth wave.

“If individuals remain steadfast in implementing physical and social distancing, and by wearing their masks, transmission of the disease and ultimately the negative impact on our health sector will be lessened.

“Covid-19 vaccination remains key and anyone over the age of 12 who chooses to vaccinate is encouraged to follow through and join those who have already rolled up their sleeves.”

Groome said that if anyone experienced Covid-like symptoms, they should self-quarantine and monitor their symptoms for at least 10 days.

“During the 10-day period, you should avoid contact with others, continue to wear your mask and wash your hands often. Should any worrisome symptoms present, we recommend contacting your healthcare provider for assistance.” DM/MC