Uber Eats Cravings Report: What your taste buds have be...

Uber Eats Cravings Report: What your taste buds have been ubering 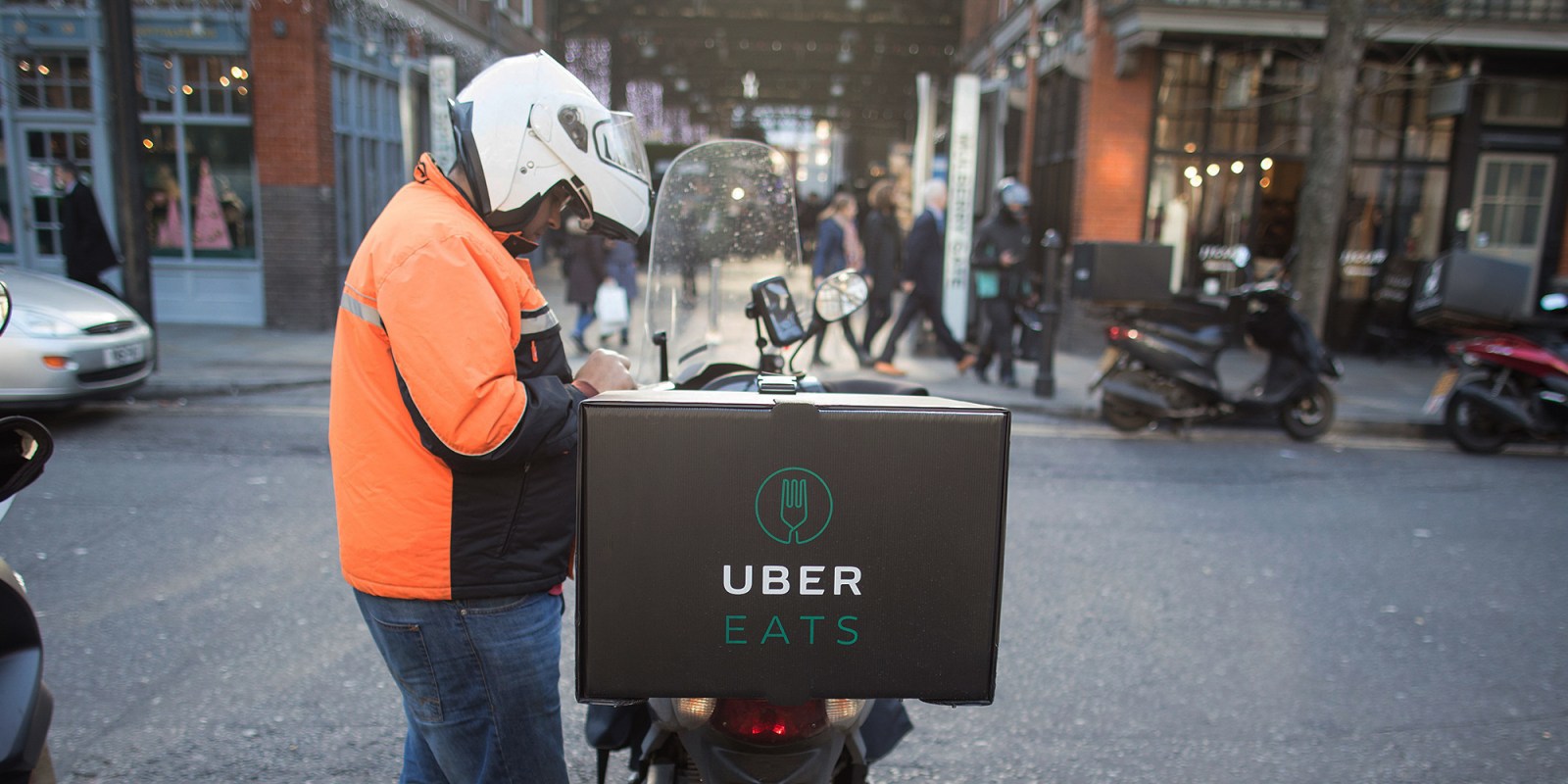 Here’s what South Africans have been craving this year.

Uber Eats is arguably one of biggest food delivery services in the country, ubiquitous enough to be used as a verb. So, who better to reveal what South Africans have been munching on in 2021?

According to the third annual Uber Eats Cravings Report, burgers are the go-to choice, with more than two million ordered. While meat lovers reign in that category, it’s vegan food that has spiked in popularity.

Not only has the number of vegan restaurants on the app increased by 45% in the past year, orders are also up by almost the same amount. Interestingly, those opting for plant-based meals aren’t shying away from dessert, with options such as vegan carrot cake and chocolate cake getting lots of clicks. The healthiest food orders came from Johannesburg and Kimberley.

Beyond the obvious cuisines, South Africans are also reaching for the app to get some local classics. Uber Eats South Africa says it has been actively increasing its availability in this area, with options such as pap with chakalaka, mogodu and kotas becoming popular.

According to the United States version of the report, some of the strangest food pairing requests include ice cream with hot sauce and burgers with honey. In that country, fries are the most ordered item, with Mexican cuisine just beating burgers and sandwiches as the most popular.

Whatever the go-to order when everybody is too tired to cook, it turns out that South Africans are courteous about it. The report placed the country as the third most polite nation globally, in terms of using “please” and “thank you” on any special order requests. The spots scoring highest on this are Nelspruit, Gqeberha and Cape Town.

Yet politeness doesn’t rule out special requests. The item most requested to be left off is the garnish, with garlic and avocado next in line. As special add-ons go, our country loves to keep it spicy, literally. According to the report, extra spices on fries are a common ask, with a frequent request being that “chips are very, very crispy”. It’s not all hot, with mayonnaise being one of the most requested condiments, at 82,000 extra orders.

While most people would enjoy having a prepared meal brought to their door, there are some overachievers in this category. The report says “one eater in South Africa has ordered 53 times in one month, with another eater spending more than R16,000 on one order this year”.

The report also notes that it’s not just prepared meals making their way to customers. “The pandemic accelerated the adoption of grocery delivery by several years – Uber Eats expanded its offering to include grocery in March last year, which has grown by 1,860% since its inception.” In this category, Saturday afternoons were the most popular for ordering, with bread being the go-to item.

Whatever people are craving, it’s probably going to arrive on the back of a trusty delivery motorbike. Uber Eats says these have driven more than 189,018,697km this year, which would take you to the moon and back almost 500 times. DM168