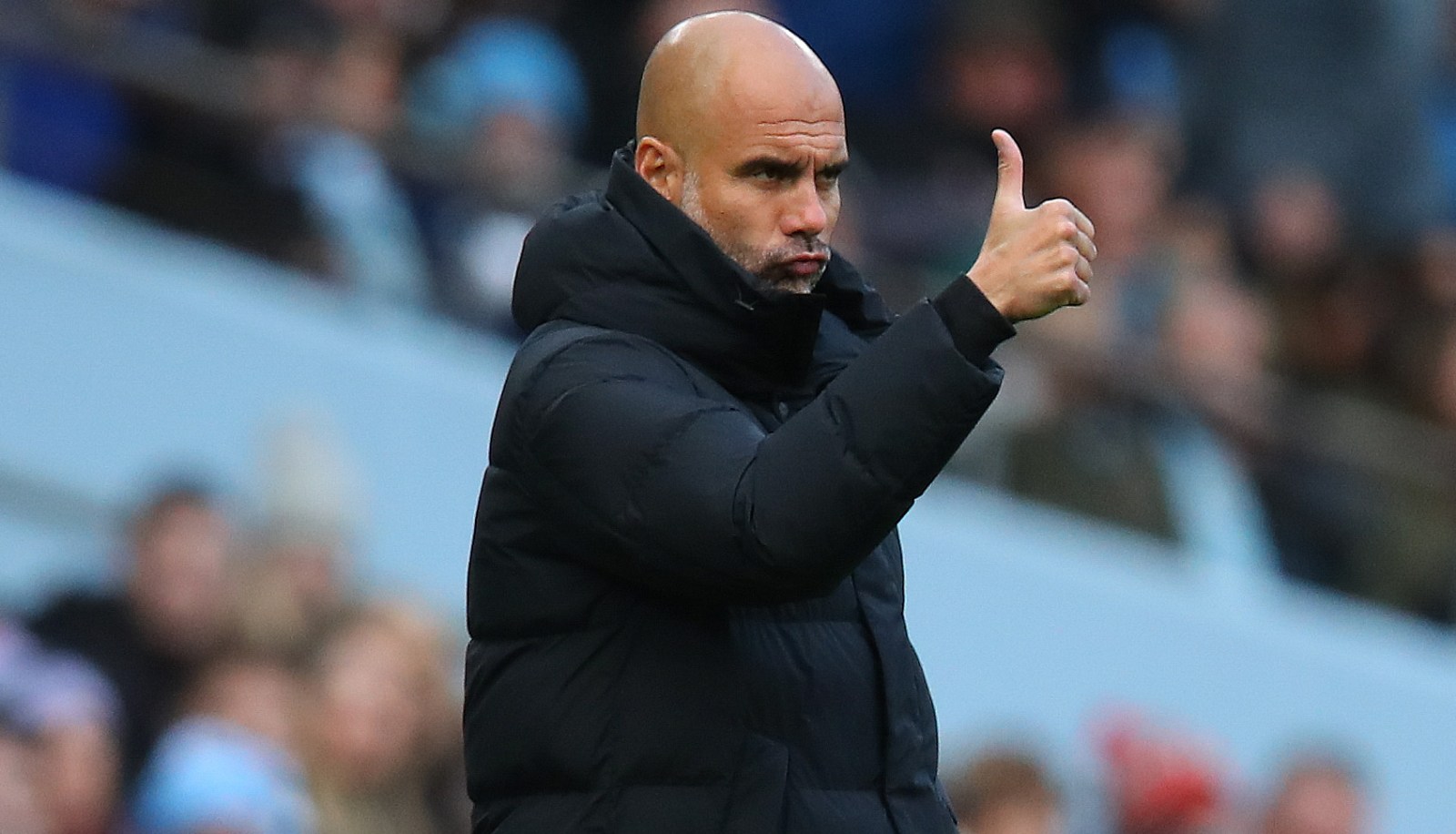 Two of the last three Uefa Champions League finals have been all-English affairs. Based on current form it looks likely that at least one English side, if not another two, will once again make it to the final.

All of Manchester City, Liverpool, Manchester United and Chelsea picked up key wins in game week five of the European club showpiece. The Citizens and the Reds are guaranteed to finish at the summit of their respective groups, while only a heavy loss for Chelsea in their final game will prevent them from clinching the top spot.

Of the three, Liverpool have been the most consistent so far, breezing through what was touted as a potentially difficult group to navigate. In their penultimate game of Group B, the Reds were in cruise control as they eased 2-0 past a wasteful Porto.

Mohamed Salah, currently in scintillating form, was once again on the scoresheet to complement a beautiful long-range grass cutter by Thiago Alcantara. From those two goals, Liverpool are now just one of three teams remaining that have yet to drop a single point in the group phase, alongside Ajax Amsterdam and Bayern Munich.

According to midfielder Alex Oxlade-Chamberlain, the Reds are eyeing a clean sweep of points heading into the last 16, with their final clash against AC Milan of Italy.

“It would be good to go through with all wins to take forward into the competition,” he said. “Everyone dreams of playing at the San Siro in the Champions League, away at Milan, and that is what we are here to do.”

City and Chelsea haven’t been as dominating as Liverpool in their groups. However, their midweek displays will have sent out a clear message to their fellow European title hopefuls.

City were like clockwork as they brushed aside a star-studded Paris Saint-Germain (PSG) 2-1 to take control of Group A.

“We pressed really well and we adjusted a little bit to what they do. They are so dangerous, the quality they have is extraordinary,” City manager Pep Guardiola said, lauding his side after the game.

“But we had a really good game being ourselves – aggressive with the ball and defending well when we defended deep… The important thing is to be ourselves. What gives you consistency is how you perform and the way we are performing is really good. People are enjoying watching us and we are enjoying playing. Hopefully we can sustain this for as long as possible.”

Despite the defeat for the Parisians, they joined Guardiola’s men in the next round. Second-placed PSG are four points clear of RB Leipzig and Club Brugge, who occupy third and fourth, respectively.

In Chelsea’s group the story is the same. Despite the Blues battering Juventus 4-0 in their penultimate group game, both teams have qualified and are level on 12 points apiece. Zenit, in third, are eight points away.

Thomas Tuchel’s men, who are also the defending champions, thoroughly outplayed the Bianconeri and subjected the team to their heaviest defeat in Champions League history.

The Ivorian came off the bench at the start of the second half and netted goals in the 54th and 69th minutes as Ajax overturned a half-time deficit to keep up their 100% run in the group.

The 27-year-old Haller has nine goals in five games in the group phase, tied at the summit with Robert Lewandowski of Bayern Munich in this season’s Champions League scoring charts.

Meanwhile, Lewandowski showed why he is a marginal favourite to win the Ballon d’Or with a spectacular overhead kick goal that helped the Bavarians beat Dynamo Kyiv 2-1.

Lewandowski’s fellow nominee for the Golden Ball, Karim Benzema, was also on target as Real Madrid avenged their embarrassing defeat at the hands of rookies Sheriff in the reverse fixture.

Los Blancos emerged as 3-0 winners to take pole position in the group, two points ahead of Inter Milan, who beat Shakhtar Donetsk 2-0.

Elsewhere, Manchester United’s post-Ole Gunnar Solskjaer era began fruitfully as they efficiently collected all three points against Villarreal with a 2-0 away win. DM168