Is the climate crisis really on the WTO’s agenda? 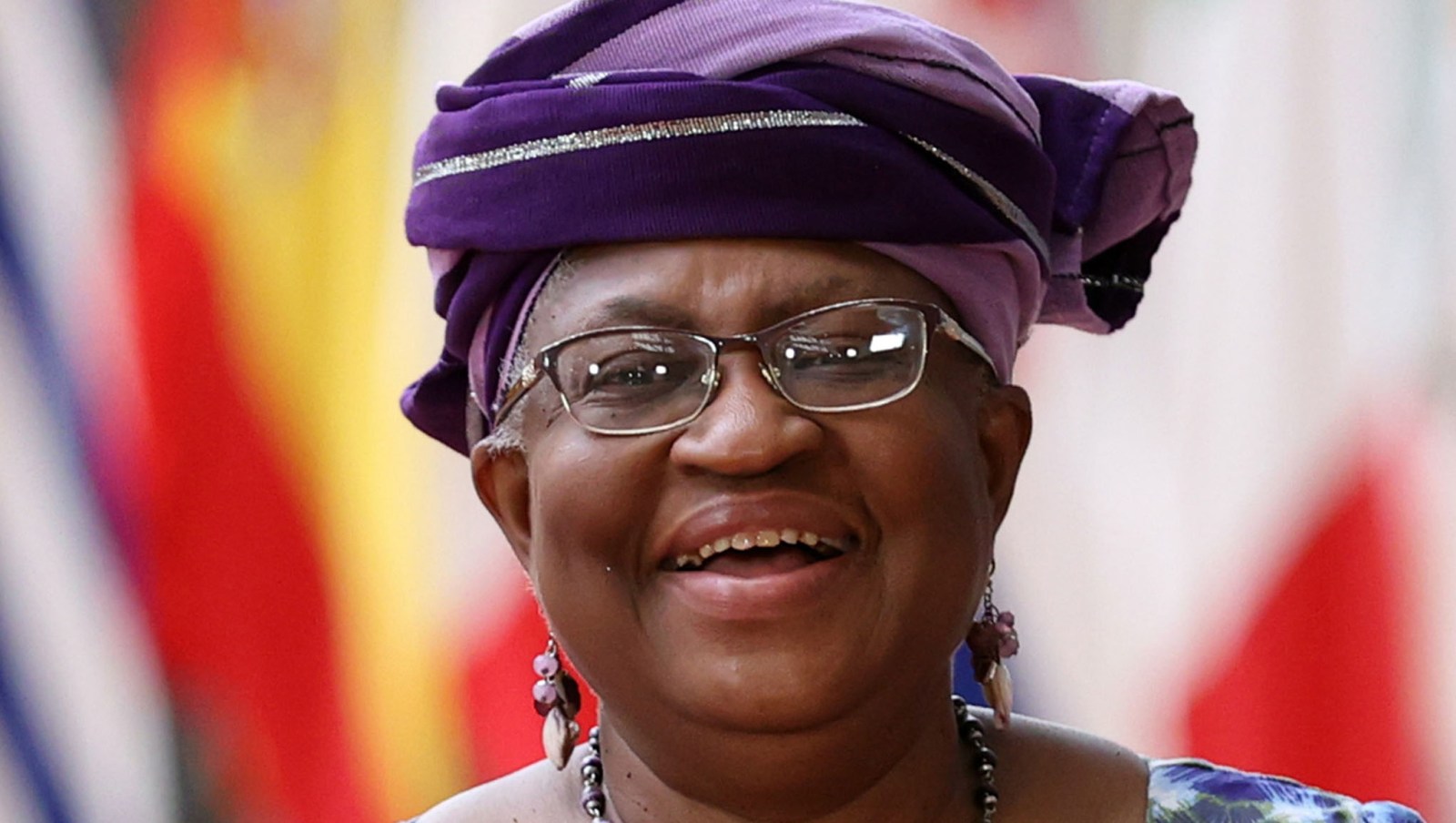 Member states are pushing the climate crisis on the trade agenda at the upcoming Ministerial Conference in Geneva. But looking at the World Trade Organization’s track record, it could be too late before real change is seen.

For the first time since the creation of the World Trade Organization (WTO), the upcoming Ministerial Conference will see ministerial statements that address environmental issues, apart from fisheries subsidies reform which has been in negotiations for nearly 20 years.

Trade ministers from 164 member states of the WTO were meant to gather from 30 November at Geneva, Switzerland for the 12th Ministerial Conference (MC12) until 3 December — this has now been postponed because of the emergence of the Omicron coronavirus variant. No new date has yet been set.

The WTO is an intergovernmental organisation that operates the global system for trade rules and is a forum for negotiating trade agreements. The Ministerial Conference is the highest decision-making body of the WTO and usually takes place every two years, but hasn’t occurred since 2017.

Carolyn Deere Birkbeck, director of the Geneva-based Forum on Trade, Environment and the Sustainable Development Goals, said during a media briefing about the MC12 last Thursday that while the environment is not on the official agenda of the MC12 (except around the fisheries subsidy), this conference is significant because the member states that are part of these statements are recognising the bilateral relationship between environmental crisis and international trade.

“They’re stressing the importance of environmental sustainability as a central issue for the WTO agenda. That’s big news” said Birkbeck. “And also they are saying not only that international trade and trade policy can support environmental and climate goals, but that it must.”

Birkbeck said these statements, while not committing any country to a specific action or regulation, are significant because it shows a recognition that the environmental crisis will have economic and trade impacts on many countries; for example, how natural disasters and climate shocks will affect production and supply chains.

Conversely, Birkbeck mentions how trade policies or subsidies can be harmful to the environment, but they can also be part of the solution.

Birkbeck explained that these declarations are joint initiatives by member states committed to the idea that the WTO should take more action on the environment, initiatives that see a subgroup of members get together to promote dialogue or discussion of particular outcomes for a certain topic.

Almost half of the member states are involved in one or all of the statements. However, South Africa is not part of any. Birkbeck reflected that the participation reflects how tough it is for environmental issues to be addressed in the trade context.

Birkbeck said, “In my personal view, it’s vital that we have more developing country participation in all of these initiatives.”

Harro van Asselt, a researcher with SEI Oxford Centre and professor of climate law and policy at the University of Eastern Finland, said that the statement on fossil fuels opens the door to developing countries’ concerns.

Van Asselt said that these statements indicate, “that the specific needs and conditions of these countries need to be taken into account, as well as minimisation of the possible adverse impacts on their developments in a way that protects the poor and affected communities.”

Considering the major implications the implementation of carbon border taxes will have for South African exporters and the recent plans to get rid of fossil fuel subsidies that came out of COP26 (UN Climate Change Conference), you could assume that the WTO would take this push for climate to be on the trade agenda seriously.

Whether that will be the case is yet to be seen.

Negotiations to eliminate fisheries subsidies, which amount to $22-billion, are still not final and are nearly 20 years in the making.

Van Asselt highlighted how the most recent estimate by the OECD was that fossil fuel subsidies amounted to $351-billion in 2020 — “which may be down from 2019 when it was $478-billion US dollars, but it’s also very likely that subsidies are again rebounding in the wake of the pandemic”, said van Asselt.

It might not be economical in the short term, but keeping prices of fossil fuels artificially low for customers will lock us into a high carbon emission future.

Van Asselt explained, “we know increasingly that fossil fuel subsidies not only have a major impact on the budgets of different countries, but also on environmental issues, because they encourage and induce fossil fuel production of fossil fuel consumption, which ultimately leads to greenhouse gas emissions… and they can really significantly hamper and delay the energy transition that is needed.”

Internationally, the climate crisis is not officially on any trade agenda, and considering the economic implications of eliminating fossil fuel subsidies, as one example, it might not be any time soon.

However, that these ministerial statements will be considered at the MC12 is a step forward for the climate movement.

“There’s a sense that the WTO can’t stand by the wayside while these environmental issues become more and more dominant as a priority for national governments and also on the global agenda,” reflected Birkbeck.

“Not being part of that push to drive forward a greener global economy makes the WTO seem to be sort of out of date, or out of touch with the key priorities and concerns of many governments around the world.” DM/OBP

Is the climate crisis really on the WTO’s agenda?