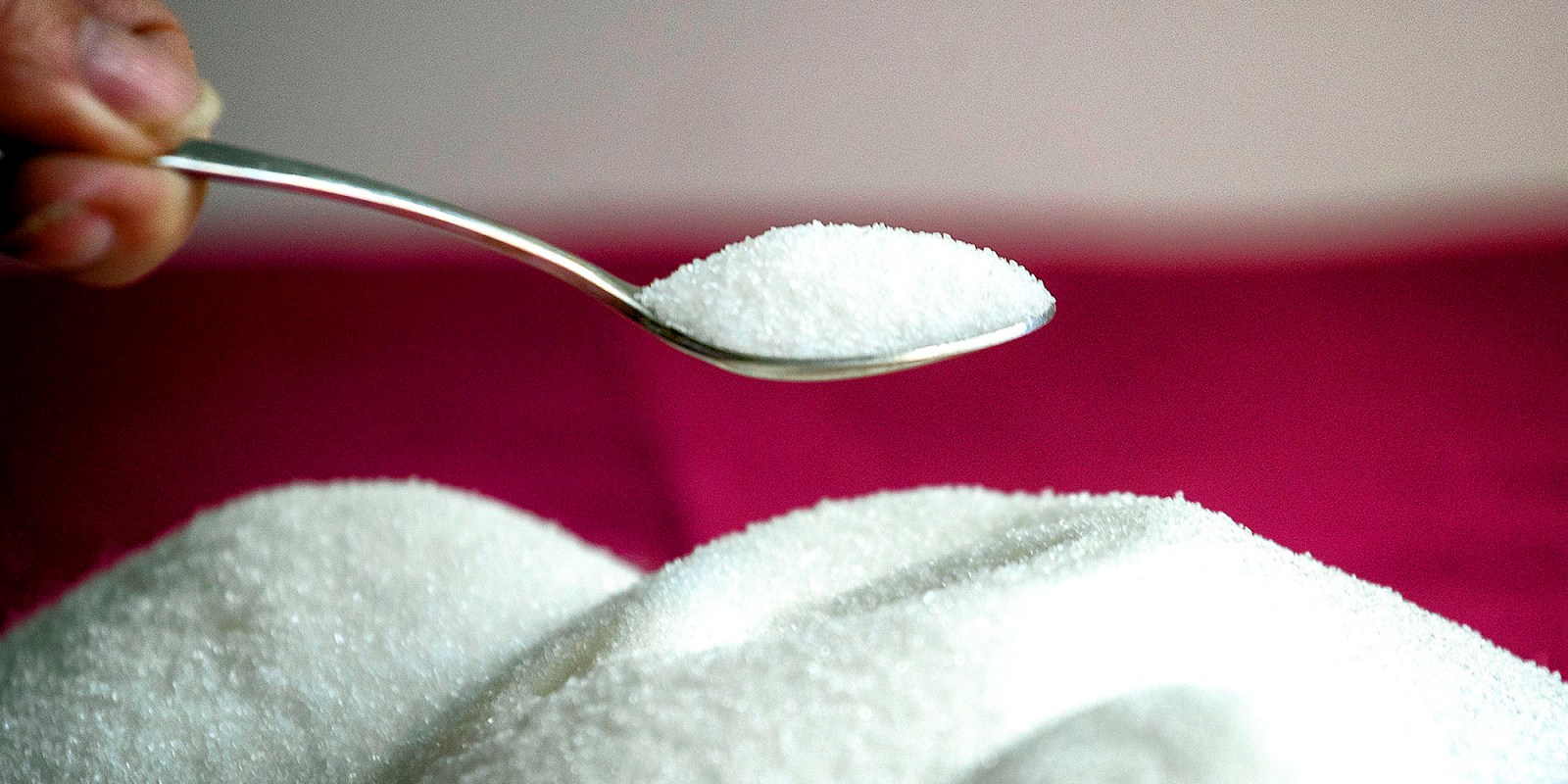 The collapse of the country’s once-booming sector has created a thriving illegal cross-border trade.

High production costs and the mismanagement of factories have led to a drop in sugar production in Kenya over the past two decades, opening the door for smugglers. In 2020, sugar made up 48% of the goods smuggled into the country, according to the National Crime Research Centre.

This ‘sweet secret’ occurs through Kenya’s porous international borders with Uganda (Busia, Lwakhakha and Sio Port), Tanzania (Sirare and Namanga), Ethiopia (Moyale) and Somalia (Mandera). In western Kenya, the smuggling is perpetrated by sugar cartels operating along the Kenya-Uganda border. Kenyan criminals collude with Ugandan factory workers who smuggle sugar and sell it to Kenyans along the border areas. Bags of sugar from the Kamuli and Kakira factories in Uganda are continually ferried into Kenya.

Large-scale traders use trucks while smaller traders rely on regular vehicles to ferry illegal sugar into the country through uncontrolled border points in the Marachi estate of Busia town. The number of bags smuggled during each trip depends on the size of the vehicle used — bicycle boda boda (cargo bikes) carry five 50kg sacks, motorcycle boda boda carry 10, and vans can haul between 22 and 35 sacks.

Once in Kenya, the sugar is repackaged into different sacks and smaller packages from local sugar factories to evade taxes and facilitate easy marketing in supermarkets.

A resident, Charles Oluoch, told the Enact organised crime project that there were warehouses in Busia and Malaba where smuggled Ugandan sugar was repackaged and released onto the Kenyan market. This illicit sugar hasn’t been certified by the Kenya Bureau of Standards as fit for human consumption and may, with additives, be harmful.

Kenyan smugglers buy sugar in Uganda for $41 per 50kg bag and sell it to Kenyan traders for $50. Although Kenyan retailers could purchase a 50kg bag of Kenyan sugar for $45 from local manufacturers, local sugar is in short supply due to the collapse of local sugar factories.

Until the mid-1970s, Kenya’s sugar industry was booming, with 296,000 tonnes produced in 1976 against a domestic consumption of 253,000 tonnes. However, the sugar industry started to decline in the 1980s, creating a massive shortfall between production and demand. In 2021, sugar production in Kenya is expected to reach only 650,000 tonnes against a domestic consumption of one million tonnes.

There are several reasons for the crash in the local sugar industry. These include the high costs of production and inputs, mismanagement, and the enormous debts incurred by sugar factories. For example, the cost of production in Kenya is said to be 60% higher than in Uganda.

The decline in the local sugar industry’s production capacity, policy failures by the government to revive the industry, and rising consumer demands in Kenya have created ideal conditions for this sugar smuggling network. The result is a loss in government revenue among many state-owned sugar factories.

Although some smugglers along the Kenya-Uganda border have been prosecuted and smuggled sugar confiscated, these law enforcement actions have not deterred criminals. A multi-agency response will be needed to stop sugar smuggling into Kenya. Investigative and enforcement teams made up of officials from the Kenya Revenue Authority, National Intelligence Service, the Directorate of Criminal Investigations, and the police must work together to cripple the networks driving this crime.

Lower taxation could also incentivise and enable sugar factories to produce cheaply while lowering the retail price of sugar for the local consumer. To protect Kenya from the influx of illegal sugar, the government must look beyond the current inadequate border control measures and find ways to make the smugglers’ rewards less sweet. DM