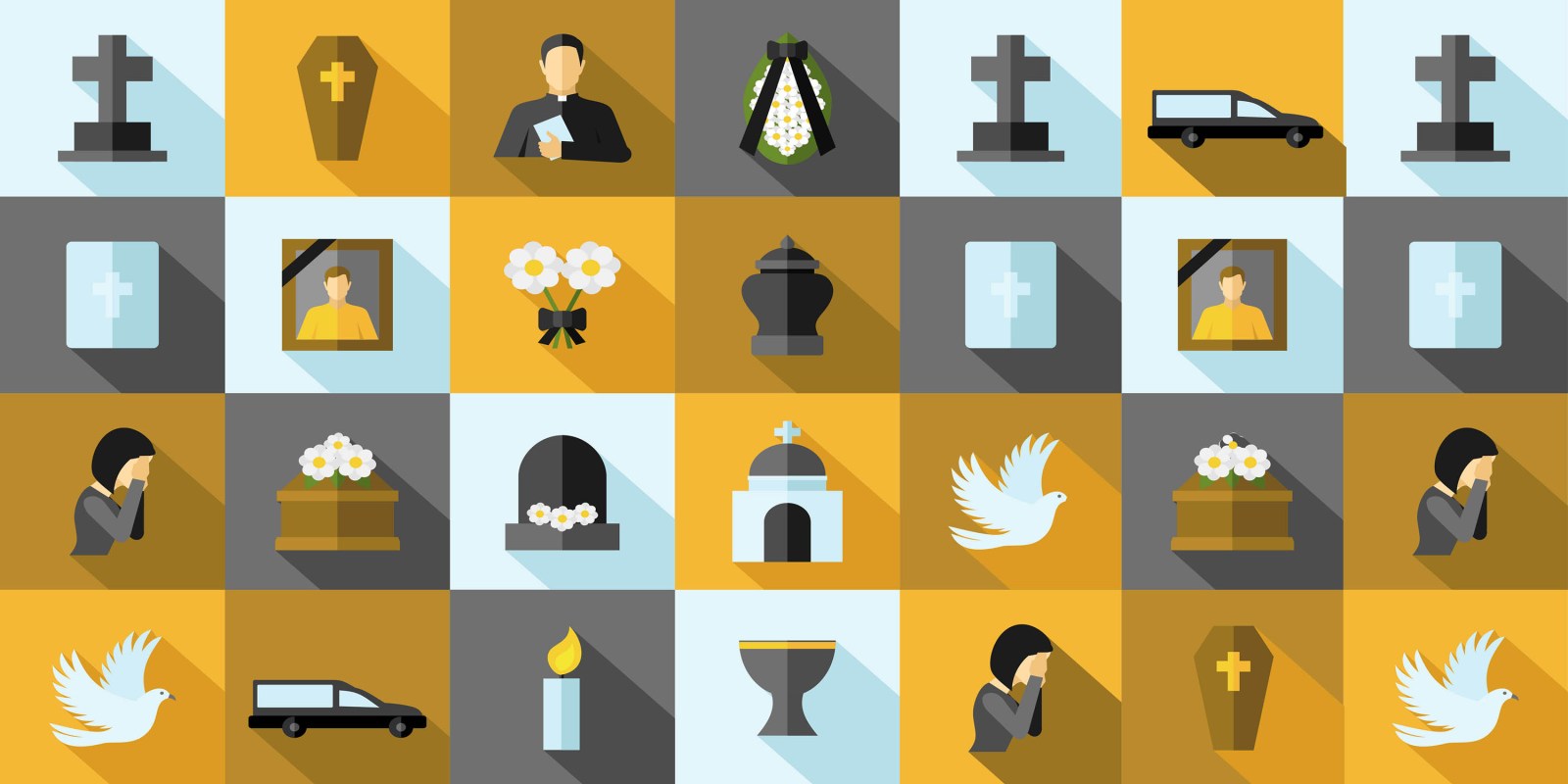 A dispute between Multisure, a financial services company, and the insurance underwriter KGA Life has lifted a corner of the dark world of selling funeral insurance policies in South Africa.

Multisure says KGA has tried to block it from switching underwriters by withholding its Sassa client book from its new insurer, African Unity Life (AUL), not paying over commissions, and gross negligence for failing to inform it for three years about regulatory changes to group schemes – despite signing thousands of new policies under the old regime and accepting millions of rands in premiums.

It has also accused KGA of attempted bribery, saying it had tried to pay a R260,000 “sweetener” to keep Multisure on as a client, which is expressly forbidden by the Prevention and Combating of Corrupt Activities Act, the Competition Act and Section 45 of the Long-Term Insurance Act, 1998, which deems “inducements” as attempted bribes.

They also need to make sure that products and services marketed and sold are designed to meet the needs of identified customer groups; that they are given clear information and kept appropriately informed; that the advice is suitable for their circumstances; that products perform as firms have led customers to expect, and that service is of an acceptable standard; and finally that customers do not face unreasonable post-sale barriers imposed by firms to change products, switch providers, submit a claim or make a complaint.

Multisure has taken KGA Life to the High Court in Gqeberha to force it to release its Sassa client book to AUL and is awaiting judgment. It has also reported KGA to the FSCA, but says it is not treating the matter with urgency and does not address KGA’s flouting of the law.

In June 2021, when Multisure told KGA Life it wanted to cancel its contract (to move to AUL), KGA told Multisure it needed signed consent from each of its more than 9,000 individual clients, most of whom are Sassa pensioners.

But KGA had failed to inform Multisure in September 2018 about changes to the Long-Term Insurance Act’s Policyholder Protection Rules (PPRs), and KGA has continued accepting its group scheme premiums and new group business since October 2018. This is a violation of the PPRs, because group scheme benefits have only been available to employers, funds and autonomous bodies since that date.

The changes to the PPRs mean that all policyholders under Multisure’s group scheme should have been converted to individual policies. Now, KGA is using this to refuse to relinquish control of Multisure’s client book, despite having ignored the same rules for three years.

KGA only informed Multisure in September 2021 about the change, and only when Multisure cancelled its contract with KGA.

KGA refuses to inform Sassa that premiums should be paid to Multisure’s new underwriter, AUL. It also refuses to refund Multisure for claims paid since 1 September 2021 despite undertakings to the High Court, the FSCA, and in email correspondence to Multisure.

KGA assured the court it would continue to honour all valid claims, but Multisure says KGA has only refunded two claims since September 2021, out of more than 40 funeral claims. It is also not paying Multisure’s monthly commission, which is jeopardising the family-run business.

Multisure founder Denton Goodford said they had no choice but to pay clients’ claims on compassionate grounds. “If we didn’t step in as Multisure a lot of clients would have been affected. Tradition and culture are really important to our clients. I’m from the coloured community myself, and funerals are a big thing for us. Funerals are costly and people need money immediately.”

But KGA legal head Rudi Kotze denied this. “Each policyholder or beneficiary for whom KGA Life received a valid claim has in fact received the benefits,” Kotze explained. “KGA Life has at all times acted in accordance with the legislative and regulatory provisions…”

Kotze said Multisure’s “predicament” was of its own making, but failed, despite three requests from DM168, to provide evidence that KGA had notified Multisure, in compliance with the regulations. He said KGA had engaged with the FSCA, which was “fully conversant with the matter”.

But Kotze made no comment on the allegation of bribery. DM168 has seen two emails in which KGA Life told Multisure it would offer a “big saving” for June’s premiums if they stayed with KGA. Multisure has laid criminal charges over this.

KGA Life has had previous legal disputes with intermediaries. The courts and arbitrators ruled against it and strongly condemned its conduct.

In 2017, it approached the Western Cape High Court in legal action against AUL, the Registrar of Long-Term Insurance, former KGA staff members and four funeral parlours over restraint of trade issues. In that matter, the court took a dim view of KGA’s conduct, dismissed the application and issued a punitive costs order to show its displeasure.

Johan Ferreira, AUL’s chief compliance officer, said it has confirmed underwriting for all Multisure policies but it was placed on hold after the matter went to court.

“Having investigated the Multisure-KGA intermediary agreement before AUL could confirm underwriting, as part of our due diligence, we found, in our opinion, that the agreement gave Multisure full control to cancel underwriting in terms of a master policy agreement with KGA.”

In another matter, taken to arbitration, KGA Life took on two funeral parlours, E&S Russell and Rob Edwards & Associates, both over contractual issues after the intermediaries attempted to move to AUL. This, too, KGA lost with costs.

Sean Russell, owner of E&S Russell Funeral Directors in Komani, said he’d been unhappy with KGA and “started talking with AUL. KGA then said the policies belonged to them and that I could not move my book to AUL. But that was nonsense. I could prove that they were sold under my name and that they were merely the underwriters.”

The FSCA said it has already responded to Multisure’s complaint, and that “the policies can only be cancelled either by KGA Life or the individual policyholders. If KGA has not cancelled the policies it remains liable for the insurance product,” a spokesperson said.

Policies could only be moved if each individual policyholder confirmed “they want the KGA Life policy to be cancelled and that Multisure can facilitate the adoption of a new policy with AUL”.

It said it would ask Multisure “to submit to the FSCA the outstanding claims that it alleges have not been paid by KGA Life” and would  “approach KGA Life regarding the claims process”.

The FSCA said it has noted the allegation of noncompliance by KGA, but “the FSCA does not have the power to step in and usurp the powers of policyholders and allow Multisure to cancel the policies without first obtaining individual consent”.

“We are aware that the matter is currently before the High Court in the Eastern Cape. Contractual disputes of this nature do not fall within the regulatory functions of the FSCA. The FSCA remains committed to making sure that the financial institutions adhere to the TCF principles.”

Goodford says being forced to stay with KGA is like being in an unhappy marriage, where one party holds on to funds to force the other to stay in the relationship.

If Multisure does not receive these commissions and refunds for claims urgently, his company will not be able to pay salaries in December, which threatens the livelihoods of more than 50 people, including staff and their dependants. DM168