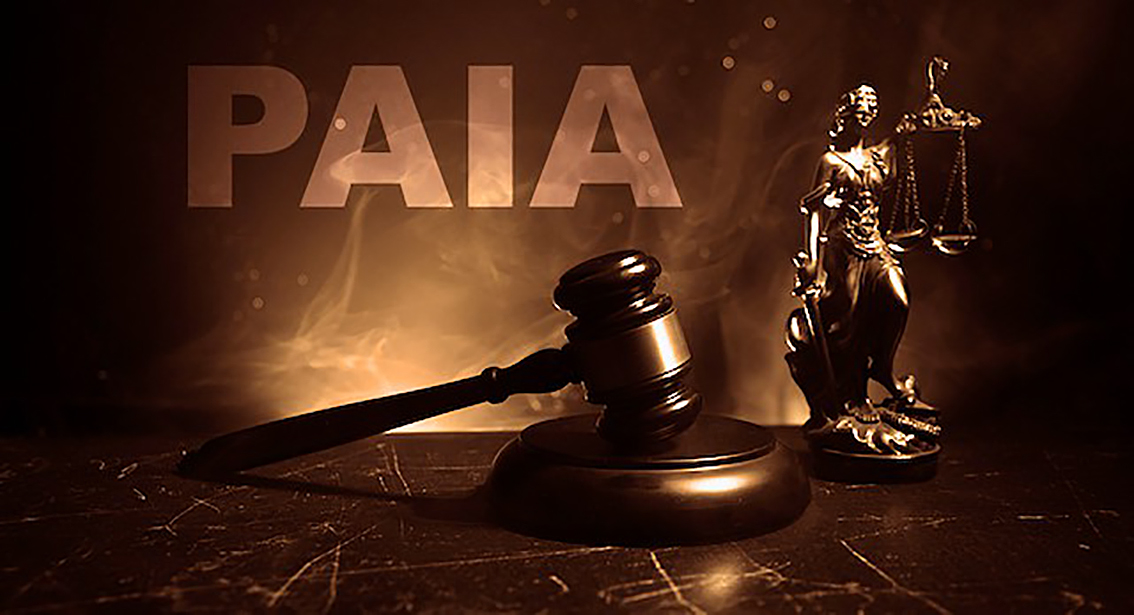 After 17 months of delay, the Pretoria high court delivered judgment in favour of the Organisation Undoing Tax Abuse, and ordered the South African National Roads Agency to hand over the records Outa had requested. (Graphic: Supplied by GroundUp)

The Organisation Undoing Tax Abuse wonders why Sanral opposed a request for information and then didn’t turn up for court.

Extracting information from state entities through requests in terms of the Promotion of Access to Information Act (PAIA) requires determination and patience.

The state’s default strategy appears to be to keep delaying, using the full extent of the PAIA-allowed first deadline and extended deadline, then stringing out or ignoring the internal appeal, ending in an actual or effective refusal, then opposing any legal action to challenge the refusal.

Aside from attempting to circumvent the inevitable, someone has to pay for these evasive legal battles. When the state becomes involved in litigation, it is the taxpayer who must foot the bill.

The cost of state litigation can be justified if the outcome (or the attempt to get such an outcome) is for the benefit of the public, for example, if local government interdicts a mining operation from pumping effluent into its river system. But when it comes to simply evading legitimate scrutiny, there is no justification for such wasteful expenditure.

We can only speculate why delaying tactics are used: destruction of evidence; moving funds offshore; squeezing out the remaining payments of a soon-to-lapse contract.

We have a message for South Africa’s state-owned entities: the truth will absolutely come out in the end and society will judge you.

Sanral refused all three requests, so we filed legal challenges against all three refusals. The N3TC and Bakwena matters will be in court next year. But the Trac matter has baffled us. Sanral opposed our application, but that is where it stopped, as no opposing papers were filed. We have no idea why.

The matter was therefore heard on an unopposed basis, with the presiding officer needing to adjudicate only upon the facts before the court in our founding affidavit in the application and on confirming that the relevant court rules were complied with.

On 15 November 2021, 17 months after our initial request to Sanral, the Pretoria high court delivered judgment in our favour, ordering Sanral to hand over the requested records within 15 court days of the order being served on it. The documents are still awaited.

We believe that Sanral and the toll concessionaires have something to hide and they believe they can evade accountability.

What the concessionaires are doing is in effect an extension of Sanral’s mandate, as if Sanral were operating and maintaining the roads itself. The contracts and finances should therefore not be a secret.

We have a message for South Africa’s state-owned entities: the truth will absolutely come out in the end and society will judge you. DM

Opinions expressed are not necessarily those of GroundUp.