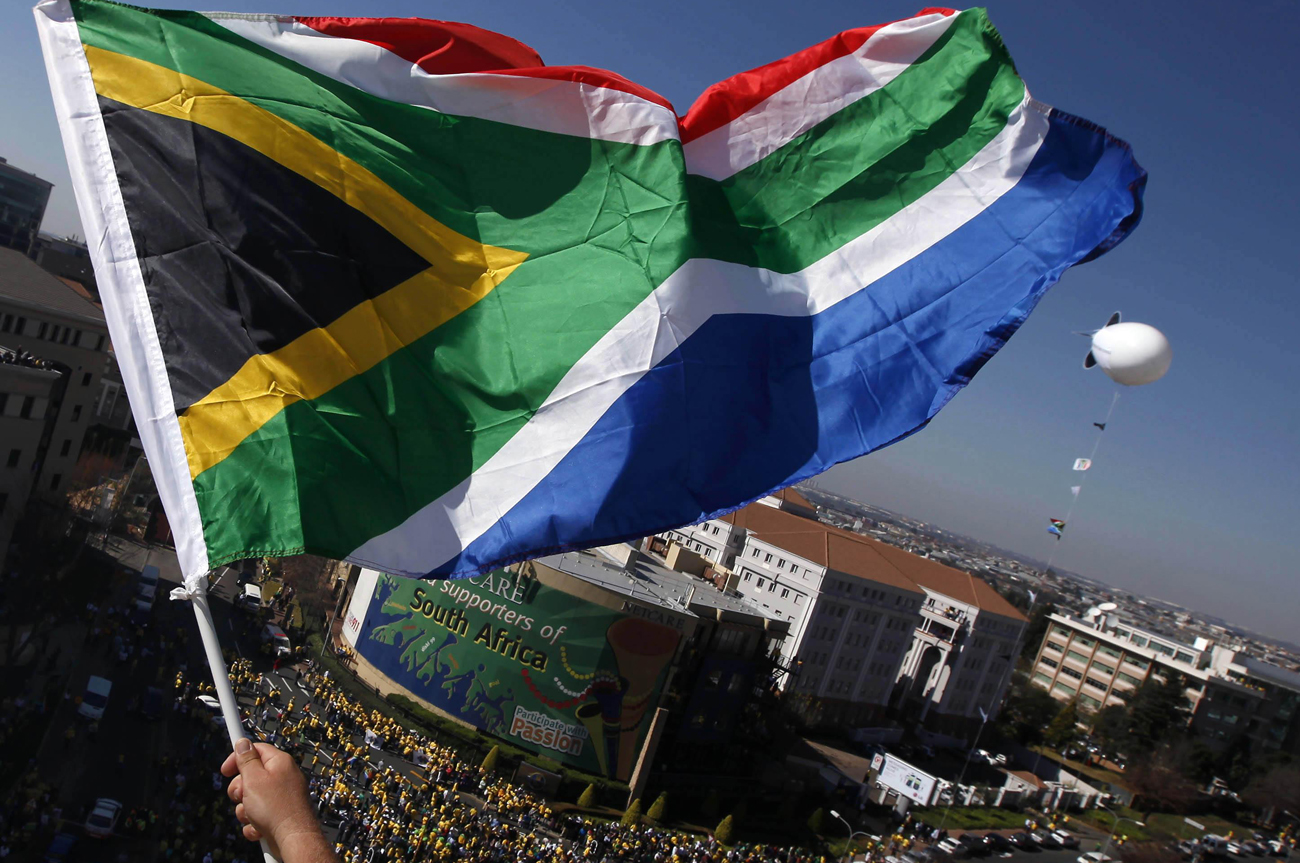 Recipients of the IJR award need to be a “living testament to the values of democracy and accountability”. ARCHIVE PHOTO

On Thursday evening, Mia Malan, Bhekisisa’s editor-in-chief, said that it was a ‘great privilege’ for Bhekisisa to be awarded the 2021 Reconciliation Award.

The Bhekisisa Centre for Health Journalism was awarded the 2021 Reconciliation Award on Thursday evening for their work, which has “contributed significantly to information sharing”, said Cheryl Hendricks, executive director at the Institute for Justice and Reconciliation (IJR).

The Reconciliation Award has been awarded to a person or organisation since 2000. The  award was to “counter the mood after the years of despair [the country experienced] after the Truth and Reconciliation Commission”, said Kenneth Lukuko, a project leader at the IJR.

Taking to the stage to give the keynote address, Mia Malan, Bhekisisa’s editor-in-chief, said that it was a “great privilege” to receive the award.

“It was special [to receive the award] because it is unlikely for a media organisation to get this kind of award,” said Malan.

The media publication has been at the forefront of health reporting during the pandemic. It regularly uses its social media platforms to discuss the Covid-19 cases and to update consumers on the work that scientists have been doing during the public health crisis.

“As reporters, we have the ability to shape people’s understanding of the pandemic, which is a life-saving service that they can take up or not, hence medical reporting during a health crisis leads to life or death,” said Malan.

What makes Bhekisisa unique was that it “integrates science and health in a way that allows consumers to see how it impacts their health”, said Malan.

Bhekisisa was founded in 2013 and was under the Mail & Guardian, but in July 2019 left to become independent.

The onset of the pandemic led to the government enforcing a lockdown that limited people’s movements. This made it trickier for reporters to work, but partnerships with community media had made it easier to reach communities, said Malan.

Bhekisisa partnered with Eh!woza, a community media organisation in Cape Town to produce a short film about the concerns Khayelitsha residents had about lockdown.  “Partnerships are powerful tools in times like this,” said Malan.

The pandemic also led to the media publication moving away from narrative journalism to explanatory journalism.

Malan said that they had also found new ways of reporting, including using Twitter threads. “Twitter has been used for a lot of misinformation, but that same platform can be used in a powerful way to bring life-changing information,” said Malan.

Malan gave a special mention to her friend and a doctor she worked with, Dr Sindi van Zyl, who died this year.  “She taught me one of the most important lessons, which was to treat everyone equally and that science used in the right way can reconcile and help democracy and South Africa thrive,” said Malan.

In 2007, the Masiphumelele community received the Reconciliation Award “for setting an example in promoting tolerance towards foreign nationals, and in striving to ensure dignity and justice for all in their community”.