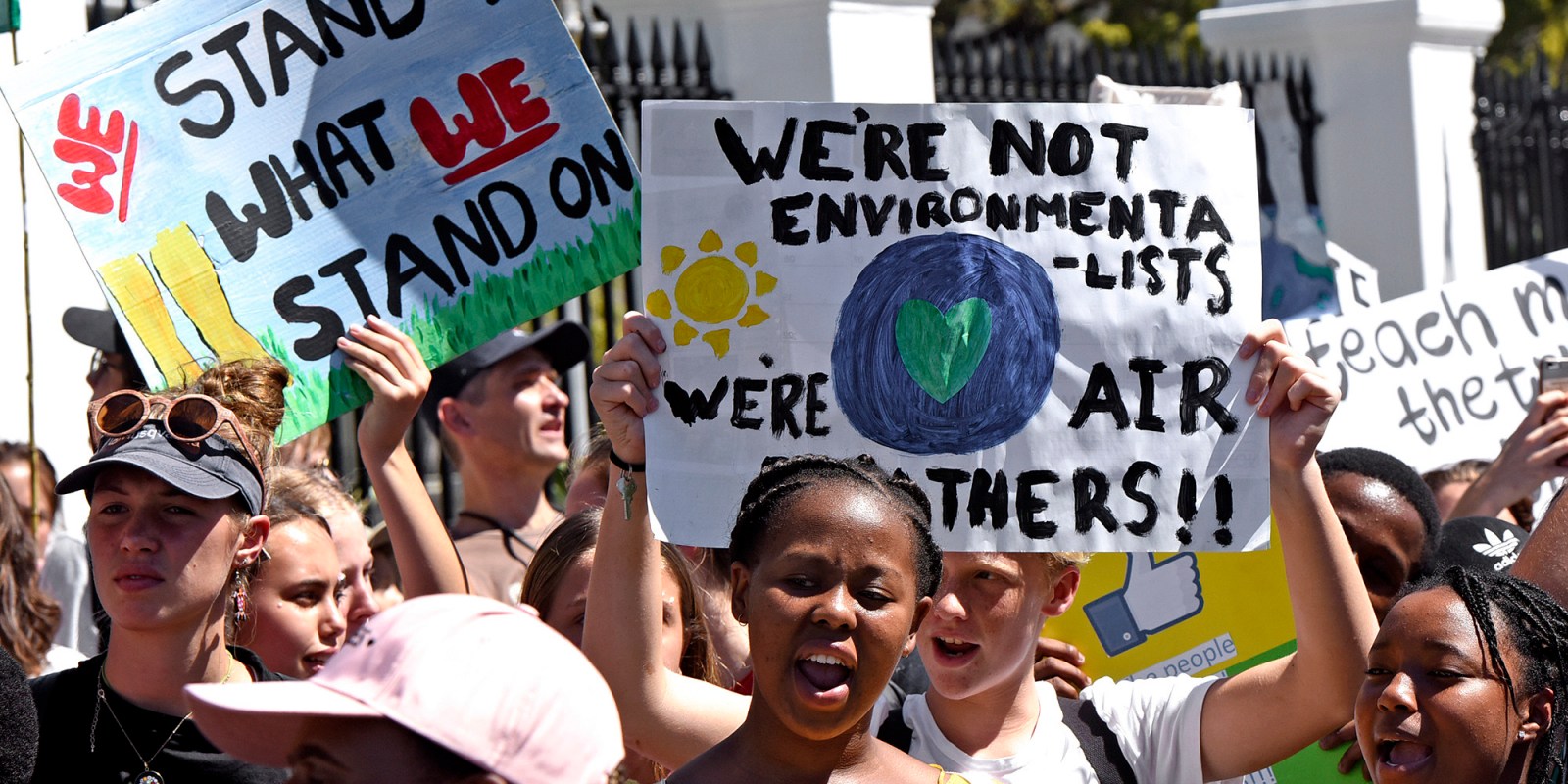 There are currently more than 1,000 climate change litigation cases around the world, the majority of which are in the US, report finds.

On Wednesday, the Applied Constitutional Study Laboratory at the Dullah Omar Institute, together with the Global Environmental Law Centre at the University of the Western Cape, hosted a Next Generation constitutionalism webinar.

At the webinar, Joana Setzer, an assistant professor at the Grantham Research Institute on Climate Change and the Environment, presented a report (which she co-authored) on climate change litigation. The thrust of the report is that climate change litigation has been growing and is having an increasingly important impact on mitigating against the world’s climate crisis.

Setzer said that before the Paris Agreement (an international treaty on climate change) was signed in 2015, there were about 800 known cases of climate litigation worldwide. That list had grown to more than 1,000 cases, with the majority of cases being in the US.

She said these were strategic cases against heads of states and heads of multinational corporations and were diverse – including issues like mining, deforestation, renewable energy or regulatory issues around allowances within the European Union Emissions Trading System.

Highlighting some of the trends discussed in the report, Setzer spoke of  “human rights-based climate cases; which accounted for about 112 of the globally identified cases and that these had increased as of 2018”.

A second trend that the report points out is litigation against governments in the form of systemic cases which deal with human rights, constitutional rights, specific acts of omission, misinformation in the form of “greenwashing” and cases against carbon majors. These cases often seek damages and transformation from the government.

Addressing the issue of a global “north and south imbalance” in terms of climate change cases, Setzer said that the north tended to seek more regulatory action, while the south looked towards using existing legislative tools.

On the question of why there weren’t more cases in the south, the report found that it was because of a shortage of legal expertise, the unavailability of data, limited financial resources and the increasing problem of fear. Setzer said environmental lawyers and defenders often face intimidation, persecution and sometimes death.

Setzer said that the intended impact of this kind of litigation was to protect the environment and that sometimes even if cases were not won, they still bring attention to the environmental crisis and work towards shaping narratives and changing mindsets on climate change and that some companies would see the risk of being litigated against as a deterrent. DM/MC