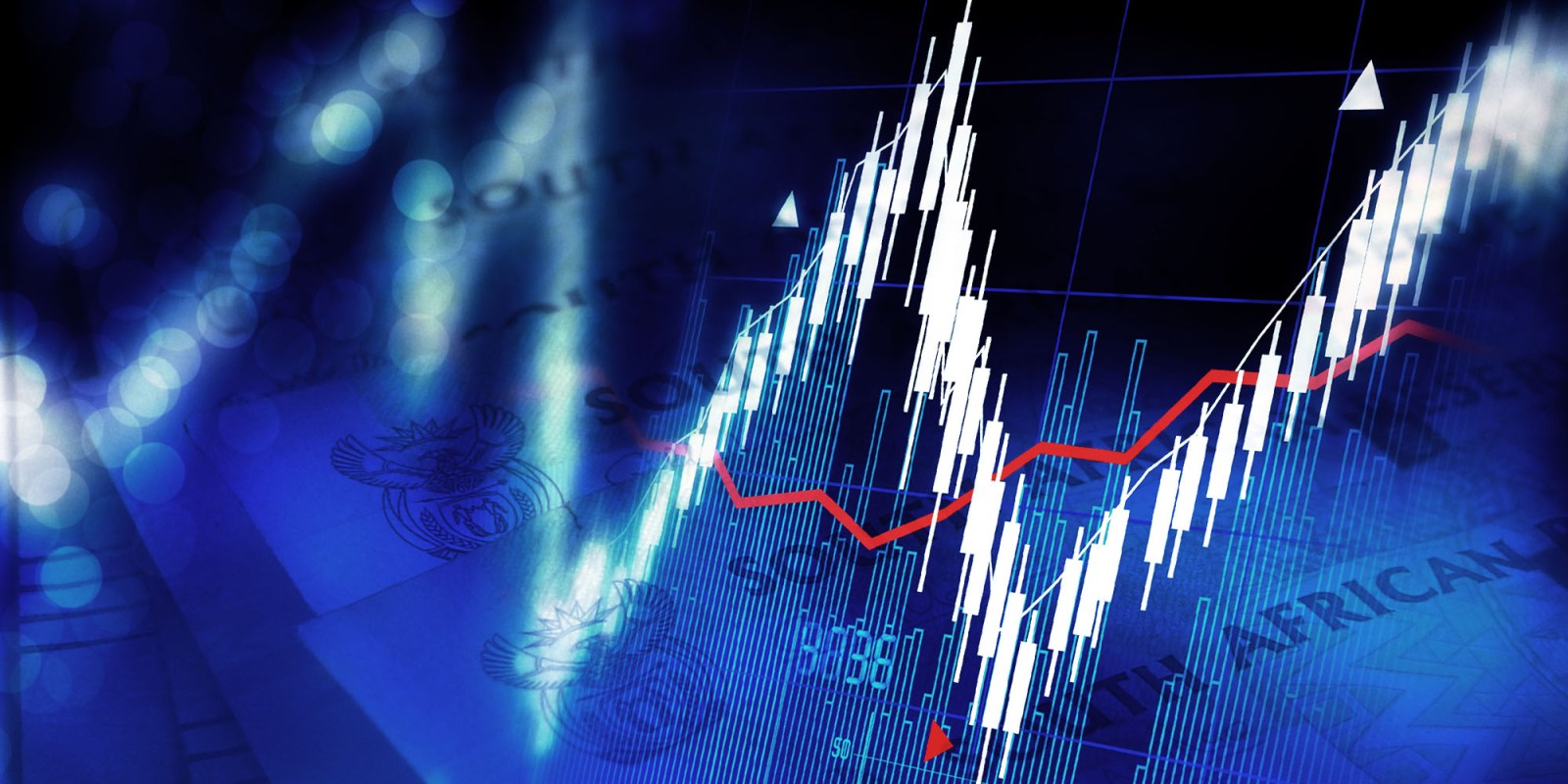 The main factor at play here is the price of fuel, as global oil prices have maintained a robust rebound from the rout of 2020 when some prices collapsed into negative territory.

South Africa’s producer price index (PPI) accelerated in October to 8.1% from 7.8% in September, Statistics South Africa (Stats SA) said on Thursday. This was the highest PPI read since February of 2016, with fuel prices the main driver. The inflationary pressures that prompted the SA Reserve Bank (SARB) to hike rates last week are building in the price pipeline, but there are factors to constrain them.

Inflation was a concern of the SARB last week when its Monetary Policy Committee (MPC) lifted its key lending rate by 25 basis points to 3.75%. The latest PPI print of 8.1%, the highest in more than 5½ years, supports that move.

The main factor at play here is the price of fuel, as global oil prices have maintained a robust rebound from the rout of 2020, when some prices collapsed into negative territory. Petrol prices in the PPI basket rose by 26.5% in the year to October, diesel prices by just over 28%. And producer prices are filtering into consumer prices now, analysts say.

“This time last year, the PPI reading stood at 2.7% y-o-y as input costs for producers were low thanks to softer oil prices. Although base effects remain in play, they will increasingly start to dissipate over the near term. Producers have absorbed most of the cost pressure until now, but that has changed with CPI inflation having started to ratchet up,” Jee-A van der Linde of Oxford Economics Africa said in a commentary on the data. 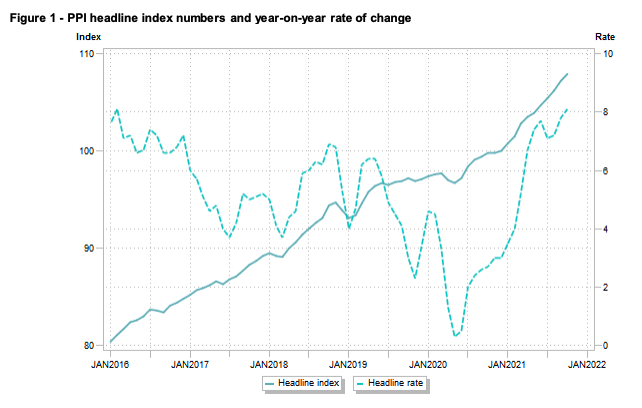 Consumer inflation was running at 5% in both October and September — above the midpoint of the SARB’s 3-6% target range — though it is down from its 2021 peak of 5.2% in May. So the inflation picture is mixed at the moment and the generally weak state of the economy is at least containing some pressures — which in and of itself is not a good thing.

The rise in fuel prices in November has also been flagged by analysts as a sign that price pressures remain in the pipeline, though the recent historical record suggests these could perhaps be more muted than expected.

The last time PPI was this high — 8.1% — was in February of 2016, at a time when average prices for the Brent crude benchmark were below $40 a barrel. Crude prices rose steadily after that to more than $80 a barrel in late 2018 but South African PPI remained below 8%, partly because the rand put in some gains over part of that period.

But the current situation is rather different, with the rand close to 16/$ and looking vulnerable, crude oil prices already over $80 a barrel, and global inflation on an uphill march.

If the rise in global oil prices is checked and the rand holds its ground, producer and consumer prices will hopefully start to brake. And the SARB appears to have begun a tightening cycle, which should offer support to the domestic currency.

A competent, independent and inflation-targeting central bank in such a situation is not a bad thing to have. DM/BM