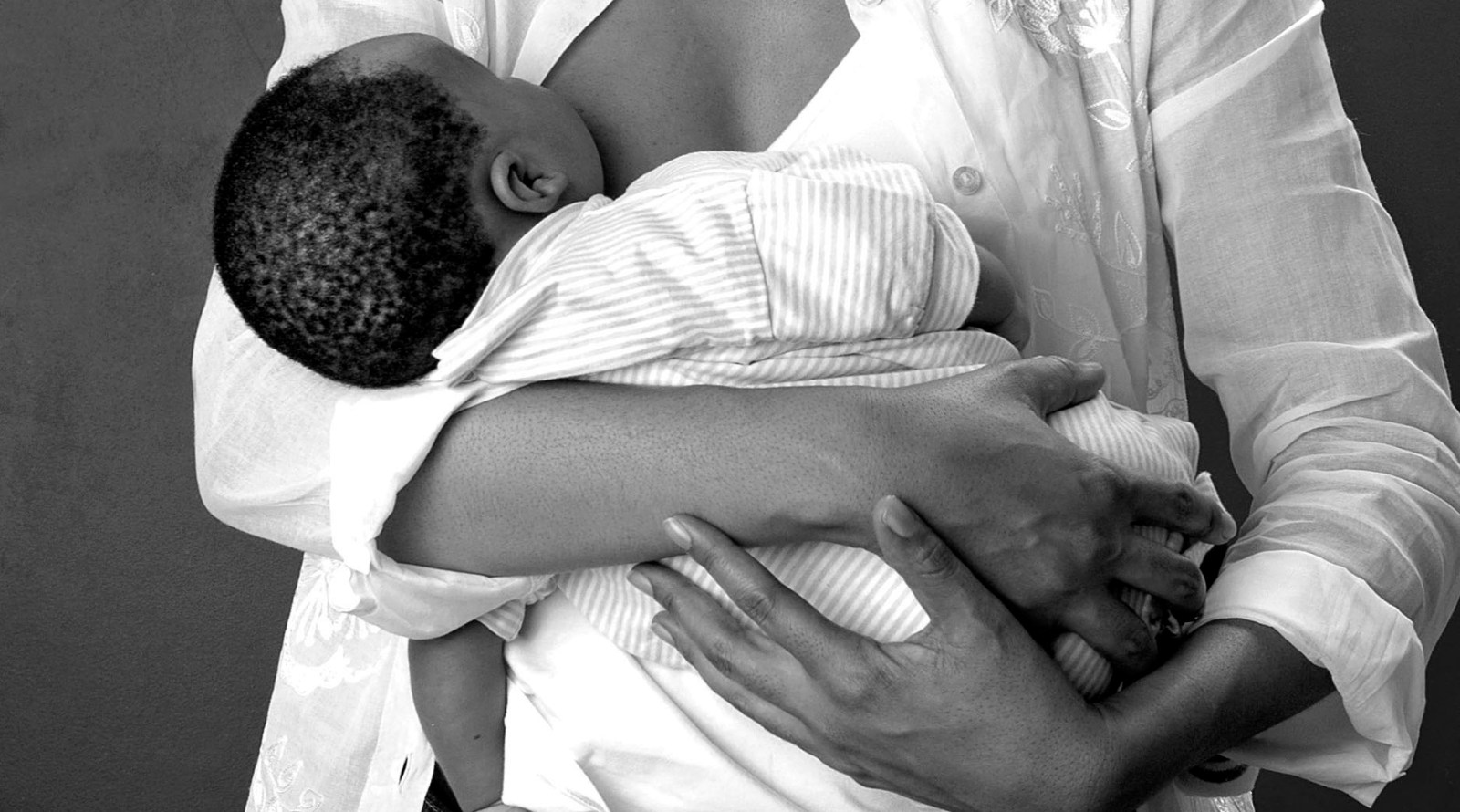 The South African Child Health Priorities Association is hosting a conference that looks at ways to improve children’s health.

Speaking on a panel discussing children in the food environment, Professor Tanya Doherty from the SA Medical Research Council presented a report on the negative impact of marketing on children, which was based on studies in eight lower to middle-income countries.

Doherty said half of the women surveyed said that they received advice on breastfeeding from health professionals as well as leaflets and printed materials from health centres.

An emerging theme from the study was that women were being told that infant formula had advanced to a stage where it was now almost the same as breast milk. They also reported receiving a lot of marketing messaging from supermarkets when they went shopping as well as television advertising reinforcing that infant formula was good for babies.

South Africa’s R991 regulation does not allow for marketing to children below the age of three years old and to get around this, Doherty said, companies were employing the tactic of cross-promotion, which involved price reductions on infant formula, which was placed next to milk formula for children of varying ages.

Because Stage 4 formula (for children aged three and above) is not regulated, companies capitalised on this by having promotions such as competitions and offering gifts and samples to mothers who buy the formula.

Eight percent of the mothers surveyed said they received their milk formula from hospitals. The women in the study also reported social media as being a marketing platform for formula, with claims that the formula was “carefully researched” to try to come as close as possible to breast milk.

The study showed that 75% of women felt that there should be more support to enable women to breastfeed successfully.

It found that health professionals had regular contact with breast milk substitute companies and that health workers were regularly attending training and events sponsored by these companies.

Health workers were found to have a poor knowledge of R991, with less than half being aware of it.

Lori Lake from the Children’s Institute at the University of Cape Town unpacked the conflict of interest when engaging with the food industry, referring to the South African Child Gauge report, released in 2020, describing the “slow violence of malnutrition”.

The report highlighted that one in three infants live below the poverty line and do not have access to drinking water onsite, making it difficult to keep baby bottles clean. It also showed that about half of reported child deaths are from malnutrition and that one in three children under the age of five is stunted.

Lake said that despite the benefits of breastfeeding, only 24% of infants were breastfed and that there was year-on-year growth of formula milk sales because the formula industry market in the global north was saturated and so the milk formula companies were looking to expand in the global south.

Lake referred to Regulation 991, saying that it prohibited “kickbacks”, prizes or promotion through healthcare personnel, yet the industry continued to overstep the letter of the law.

Lake pointed to a conflict of interest that existed between a public duty by officials to serve child health and that of private interests that led to officials in public service favouring corporations by the acceptance of gifts.

She suggested that people needed to intensify efforts to protect breastfeeding and report any violations by the infant food industry to the national Department of Health and NetCode. She said that infant milk formula introduced children to ultra-processed food, which is highly addictive and sets the groundwork for other food products that drive the obesity crisis.

Nzame Mbalati from Heala, a coalition of civil society organisations that advocates for equitable access to affordable and nutritious food, began his presentation with a quote from People’s Health Movement founder David Sanders: “Malnutrition is not a clinical condition, it is a political outcome which is rooted in global economic, political and social structures.”

Mbalati told the conference that when people addressed the issue of poverty and inequality there would be an improvement in malnutrition. He said people needed to ask, “What is sufficient food?”, and that access to nutritious, affordable food was a fundamental right, which children had from birth.

Mbalati asserted that processed food had a direct impact on non-communicable diseases and that government policy was crucial to regulating the South African food system.

He said, “We have a big problem because more people who have the means to breastfeed choose not to because the messaging says formula is very close to breastfeeding.”

Mbalati said the fight for healthy food needed to shift from being an academic one to being led, defined and owned by communities of ordinary people. DM/MC