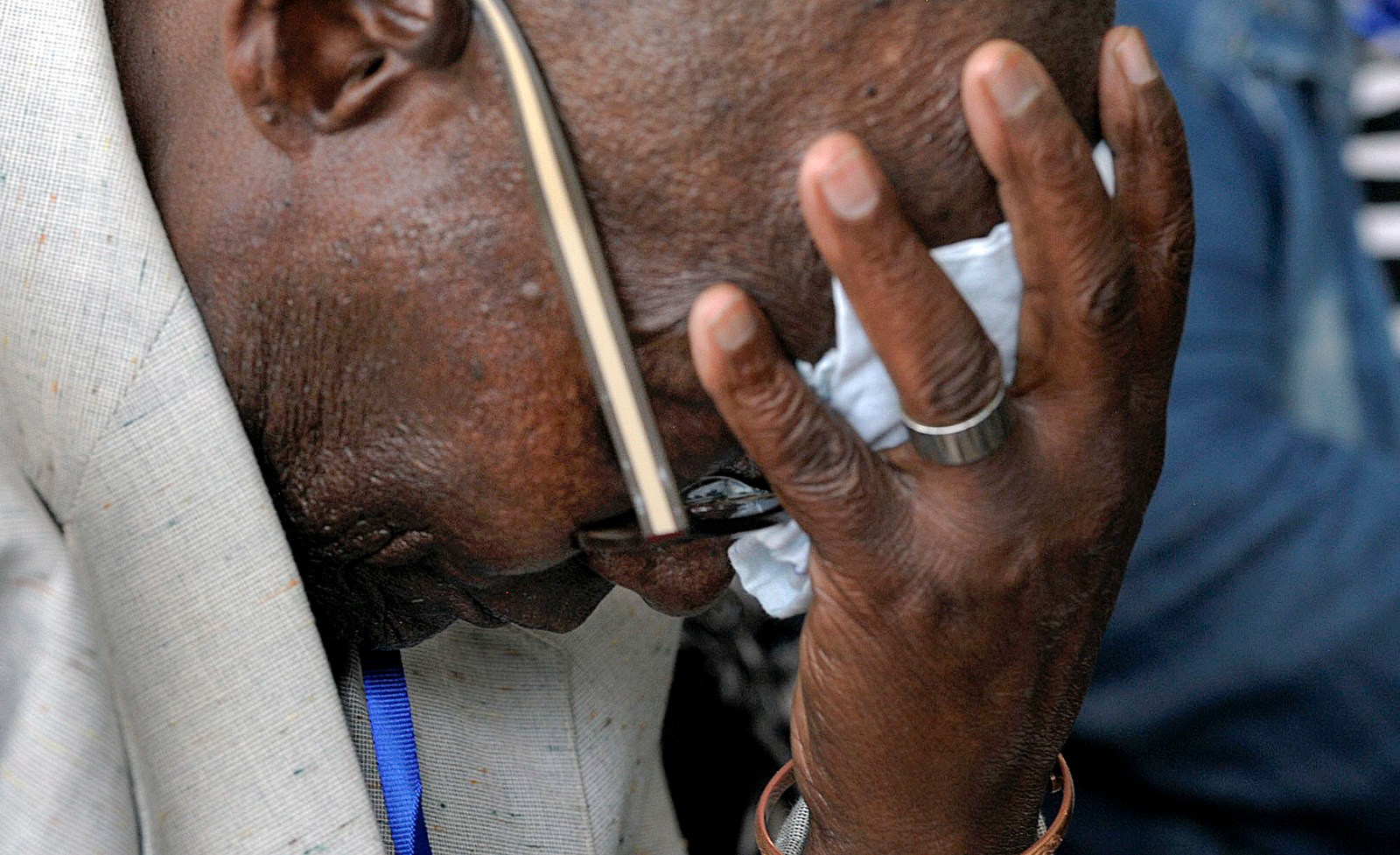 The Life Esidimeni inquest, which began in July this year and has been repeatedly postponed, appears to have made little headway in determining who should take responsibility for the deaths of more than 144 mental healthcare users in 2016.

Mosenogi told the inquest that as the person managing the team responsible for transferring mental healthcare users from Life Esidimeni to other facilities, it was part of his job to report any feedback to Dr Makgabo Manamela, at the time the director of mental health at the department, and compile reports that would be presented to the executive.

He said that by 12 February 2016, he realised that it would not be possible to move all the patients by the end of March as envisaged. He subsequently wrote to former Gauteng Health MEC Qedani Mahlangu — on leave at the time — requesting an extension of six to 12 months to complete the project. Mahlangu agreed to a three-month extension only.

“I requested six months to a year and I stated reasons why… but I accepted the extension of three months because it gave us something to work with at least.

“I thought that with a lot of hard work… it might be possible to achieve the three months,” said Mosenogi.

He testified that he was the only senior official who raised his concerns in writing and expressed his frustrations to the MEC and the then Gauteng health chief, Dr Barney Selebano. However, clinical psychiatrists had also done so.

Mosenogi conceded that the department should have worked more closely with the South African Depression and Anxiety Group and Section27 for a smoother transfer of the mental healthcare patients after the two NGOs instituted litigation against the health department, raising concerns about patients’ wellbeing during a process that turned deadly.

Asked why he didn’t stop the transfer of patients knowing that more time was needed, Mosenogi responded: “I felt that I did not have much power because this was not a typical project where the project manager is given all the powers, the resources and the ability to make decisions… We were always having to report to the executive.”

An emotional Mosenogi told the inquest that the case of the Baneng mental health facility resonated with him because his brother had similar disabilities and had to be taken to a similar mental healthcare facility. “It was the same picture I had in my mind, and that is why I fought so hard for Baneng not to be closed.” At this, he started sobbing.

Mosenogi said, “What I noticed was that we didn’t do proper due diligence.”

The issue of people fearing MEC Mahlangu also came up in Mosenogi’s testimony when he said “people were afraid of her… especially those working close with her.

“I was the leader, but I worked with a team. I was not the only one responsible,”  Mosenogi said.

Next to take the stand was former Gauteng health department deputy director, Nonceba Sennelo, who was involved in the transferring of patients. She testified that senior health officials had failed to take action when alerted to the inadequacy of a facility housing the patients who had been moved from Life Esidimeni.

Describing the Precious Angels NGO, Sennelo told the inquest, “We visited Precious Angels in July and the placement was done in June, but by that time there were no deaths reported… we found that the place was not right and we immediately alerted our supervisor, [the then mental healthcare director] Dr [Makgabo] Manamela.

“It was a small house… there were 18 patients in that house, basically a four-roomed house and adult patients were sleeping in cots… it wasn’t suitable for mentally ill patients… There were stairs and everything. It was really not safe for the patients and it was not well kept.”

Sennelo revealed that Precious Angels NGO had a licence to operate, but that it was for children and also for a different location. She said she only realised this when she visited the premises.“I was not involved with licensing.”

Among the problems highlighted in the 2017 arbitration presided over by retired deputy chief justice Dikgang Moseneke was that patients were not provided with proper transportation during the transfer, had missing identification documentation, and had inadequate clothing and medication.

Sennelo said she was present during the transfer of the mental healthcare users and that there was a room where they were taken with their files, medication and IDs to be checked by the Life Esidimeni team, including social workers, before being handed over for transfer.

Sennelo told the inquest that some of the contracted NGOs, like Tshepong, provided their own transport for patients and allocated staff to travel with the patients from Life Esidimeni.

Sennelo testified that she had been “amazed” to hear of the deaths of patients who had been discharged from the Waverly Care Centre. “I was just surprised because those patients who left Waverley were in a satisfactory condition… but most of the deaths that happened were not from Waverly, they were from Randfontein and West Rand.”