Cabinet announces Zimbabwe Exemption Permits will not b... 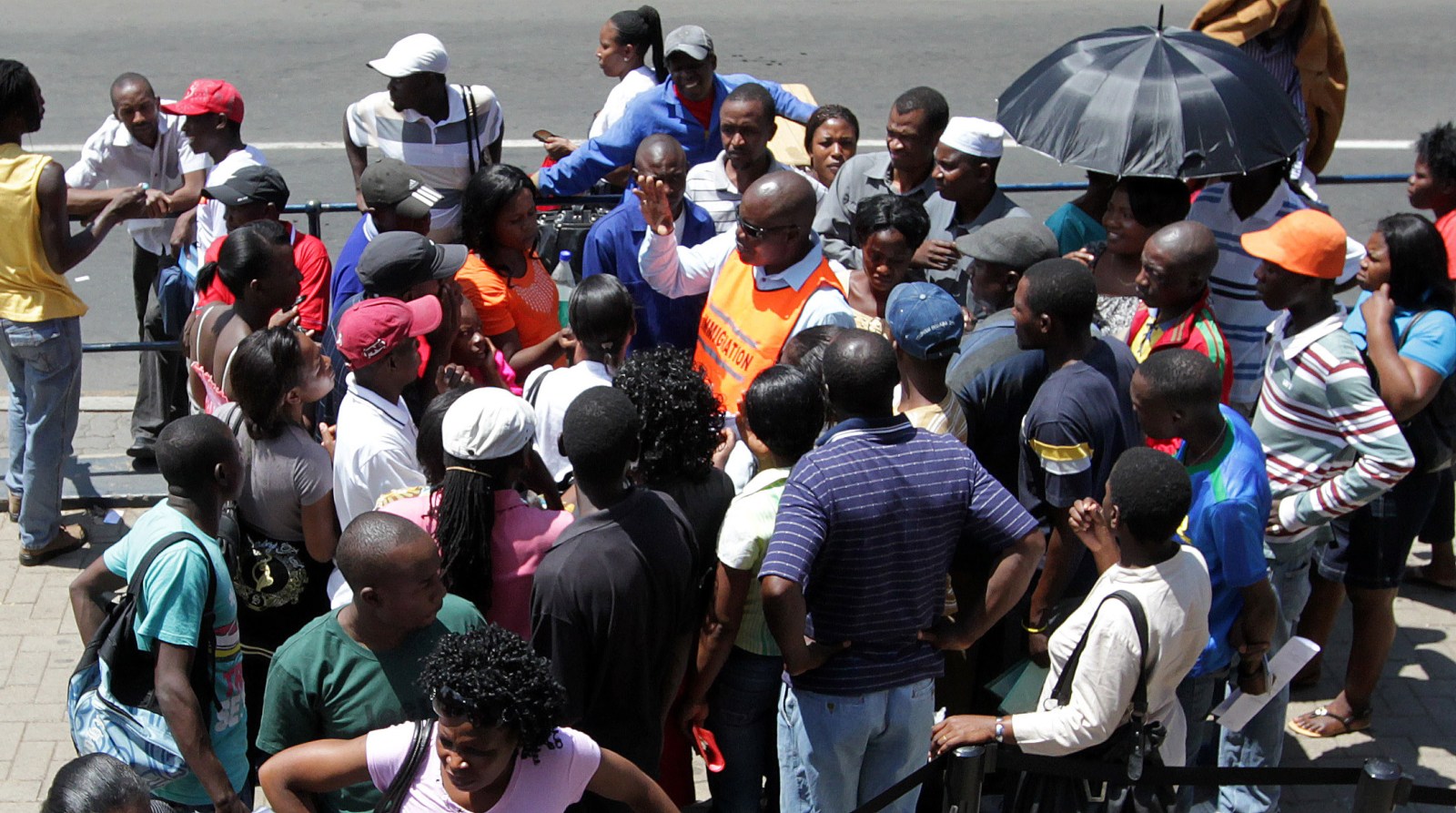 Holders of the ZEPs will be given a year to migrate to other permits, providing they are eligible.

On Thursday, Cabinet announced that the Zimbabwean Exemption Permit (ZEP), which ends 31 December, will not be extended.

However, Cabinet decided on a 12-month grace period during which time ZEP holders “should apply for other permits appropriate to their particular status or situation”. Those who are not successful will have to leave South Africa or face deportation, said Cabinet.

This ends months of rising anxiety for about 180,000 Zimbabweans in South Africa as the ZEP expiry date loomed and there had been no indication of what government intended to do.

Permit holders were debating whether to return home for Christmas. Many said banks had been refusing to grant them loans and cancelling their pre-approved bond applications, while employers were not renewing contracts because of their uncertain status. Cabinet’s grace period will not necessarily help in this regard, and many ZEP holders are unlikely to qualify for other permits.

Leaving the announcement to the eleventh hour had also allowed for misinformation that the South African government had extended the permits by five years to circulate on social media, rumours which the Cabinet statement referred to as fake news.

Back in October 2019, Minister of Home Affairs Aaron Motsoaledi told GroundUp that the three special permits which were issued to legalise the status of nationals from Lesotho, Zimbabwe and Angola already living in South Africa, would be renewed. At the time the minister said they can’t stop renewing special permits if the problems that led to those special permits are not yet resolved. But he also said that permits can’t automatically be renewed by the department; it needed Cabinet.

“I knew that the cancellation of the permit was being called for by many political parties, many of whom did well in the elections. The unfortunate decision has left litigation as the only viable solution for ZEP holders, permanently resident in the country, and who have given over a decade of their lives to this country,” Chitando told GroundUp shortly after the Cabinet announcement.

The ZEP community was divided on Chitando’s legal challenge, who feared it would ruin the chance of getting the permit extended. That has now been put to bed.

Chitando said the ZEP exploited Zimbabwean labour and made them second class citizens in a constitutional democracy, “renewable after every four years, operating like a dompas from the apartheid era, in a manner that Zimbabwean migrants to Europe, the US, and Australia, have not experienced”.

“It is a slave permit, and an abomination to the Pan African principle of ubuntu,” he said.

He is proceeding with his litigation.

Union of Zimbabwean Educators Western (UZEWC) said as much as they are happy for the 12-month reprieve they still maintain that granting permanent residency to deserving Zimbabweans should have been considered.

“Zimbabweans have been on special work permits for more than ten years, hence their stay in South Africa has been legal. They have been paying taxes. Some have started families here, and have children,” said Jack Mutsvairo, chairperson of the union.

“We also expect the DHA to expeditiously inform employers, creditors and the banking sector … so that none of our members are prejudiced.

“We also hope that the application for other suitable permits by Zimbabweans will not be subjected to avoidable bureaucratic shenanigans. Let this be a user-friendly application process with predetermined timeframes.”

There are also other special exemption permits that will need decisions:

On 16 August 2021, Home Affairs opened the application for an Angolan Exemption Permit. The Angolan Special Permit (ASP) was first issued in 2018 and expires at the end of this year.

How the ZEP came about

In 2009, the South African government introduced a Dispensation of Zimbabwean Permit (DZP) to legalise the many Zimbabweans already inside the country because of the political and socio-economic situation in Zimbabwe.

Zimbabweans who until then had applied for asylum were encouraged to apply for a DZP. When applying, their asylum documents were retained by the Department of Home Affairs.

About 295,000 Zimbabweans applied for the permit. Just over 245,000 permits were issued, with the balance being denied due to lack of passports or non-fulfilment of other requirements. The permits were valid for four years.

About 182,000 Zimbabweans applied for the ZEP permit when the application process started on 15 September 2017. These permits now expire on 31 December but there is a year’s grace to seek other permits to legalise the holder’s status in South Africa. DM