Nigeria’s digital currency: what the eNaira is for an...

Nigeria’s digital currency: what the eNaira is for and why it’s not perfect 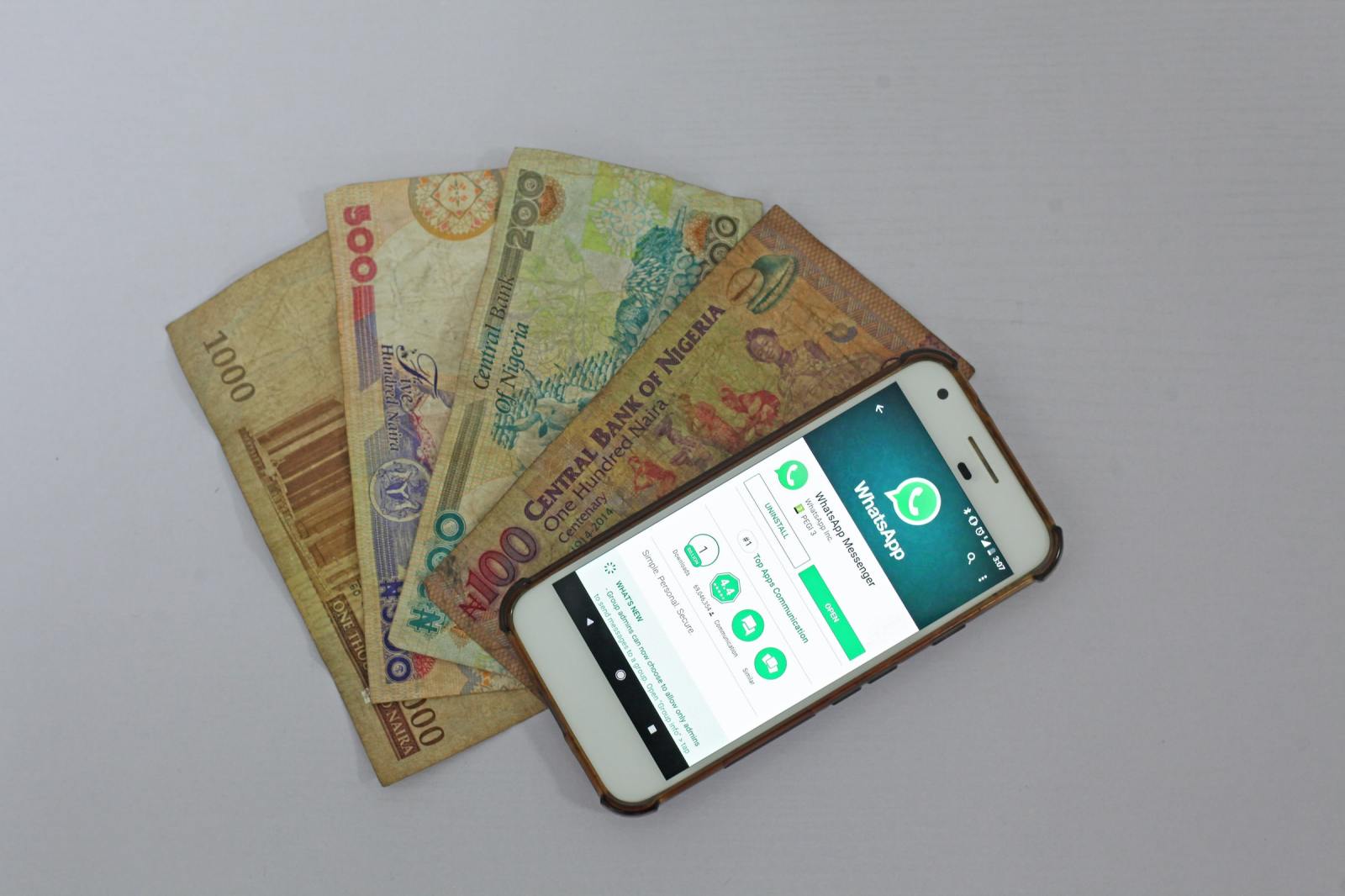 Nigeria recently became the first African country to introduce a digital currency. It joins the Bahamas and the Eastern Caribbean Central Bank in being among the first jurisdictions in the world to roll out national digital currencies. The Conversation Africa’s Wale Fatade asks Iwa Salami what a digital currency is and whether Nigeria can achieve its aims of introducing the currency.

What is a digital currency and how does it work?

It can be transferred or exchanged using technologies such as blockchain. Blockchain is a system of storing records of transactions across a network of computers.

Nigeria’s digital currency will be the digital form of the Naira and will be used just like cash.

A central bank digital currency is not a cryptocurrency. Cryptocurrencies, such as Bitcoin, are not currencies in most countries since they are not a generally accepted form of payment. Although they are still widely referred to as cryptocurrencies, they are best described as digital assets, or crypto-assets.

The Bahamas, Saint Lucia, Grenada, Antigua and Barbuda are among the seven countries that have launched central bank digital currencies.

Why has Nigeria launched a digital currency?

The Central Bank has given several reasons for launching the eNaira. It is to:

The introduction of the eNaira will enable peer-to-peer payments, cutting out ‘middle men’ or the use of intermediaries, such as financial institutions.

What are the risks and how can they be mitigated?

One is its potential to disrupt existing banking systems. This could occur if citizens decide to hold digital currency instead of keeping their physical Naira in a bank account. This would mean that banks would not have money to grant loans and other financial products. It could result in banks raising their interest rates as an incentive for customers to keep deposits within the banks. But then interest charged on loans would also go up to cover interest on savings.

However, since the eNaira is non-interest bearing and the Central Bank can place transaction and balance limits on certain eNaira wallets, this risk is minimised.

The second risk is operational. For example, if IT systems were to fail or if there were technological glitches, or cyber-attacks. These can compromise user privacy. The Central Bank will need robust technology and IT security systems.

Closely linked is reputational risk to the Central Bank if the operational risks materialise. They are likely to have a huge impact on its credibility and reputation both domestically and globally.

When the Central Bank takes on this new function – issuing the eNaira and maintaining a central ledger of all transactions – it might find it harder to perform its key function of ensuring a safe and sound financial system since its focus could be diverted towards managing the eNaira system in addition to carrying out its other functions in the domestic economy.

Closely linked is the risk of the system being used to launder money and finance terrorism. Financial institutions would need strong systems for combating these threats, supported by national legal infrastructure.

Another risk is around data protection and privacy. The Central Bank claims that the:

eNaira system is built with deep considerations around privacy and data protection and in compliance with the National Data Protection Regulations.

However, as the system is designed in line with the guidelines to prevent the illicit flow and use of funds which require identifying transacting parties and the details of their transactions, proper systems need to be in place to ensure that the privacy rights of users of the eNaira system are not violated.

There’s also a need to educate people about the eNaira. Although the central bank says there are ‘campaigns to deepen the understanding of eNaira amongst the population’ it is unclear what this entails. Citizens need to know the difference between the digital representation of cash deposits in bank accounts and the eNaira in digital wallets.

Is Nigeria ready for it? If not, how can the gaps be addressed?

Nigeria could certainly pull this off, provided the technology infrastructure and the technological know-how are in place. It is stated that the eNaira shall be administered by the central bank through the Digital Currency Management System to mint and issue eNaira but it appears this system has been built by Bitt, a global financial technology company. It provides digital currency and stablecoin solutions to central banks, financial institutions and ecosystem participants worldwide. As such, the maintenance of the eNaira system would very much depend on the technological strength of this company and the extent to which they are retained to provide a maintenance framework for the system.

Another issue is the electricity crisis and lack of widespread access to the internet across the country. These should be immediate priorities for the Central Bank, and the government, to resolve for the eNaira system to be successful. It is good to see that there’s a plan for the system to be usable while offline.

Another challenge that the poor may have in accessing the eNaira system is the difficulty of attaining digital identity. The eNaira design plans to use the existing Bank Verification Number and National Identity Number regime. Getting the documents needed for these is expensive and cumbersome.

As Nigeria has the largest population on the continent, spearheading this process could signal the start of a regional monetary integration. If central bank digital currency arrangements could work together across the continent it could solve the challenge of the inconvertibility of African currencies. This could help intraregional trade, which has been challenging to achieve in Africa. With the African Continental Free Trade agreement now operational, the successful launch of the eNaira might be a step towards regional monetary integration in Africa and potentially a regional central bank digital currency. DM/ML

Iwa Salami is a Reader (Associate Professor) in Law at the University of East London.