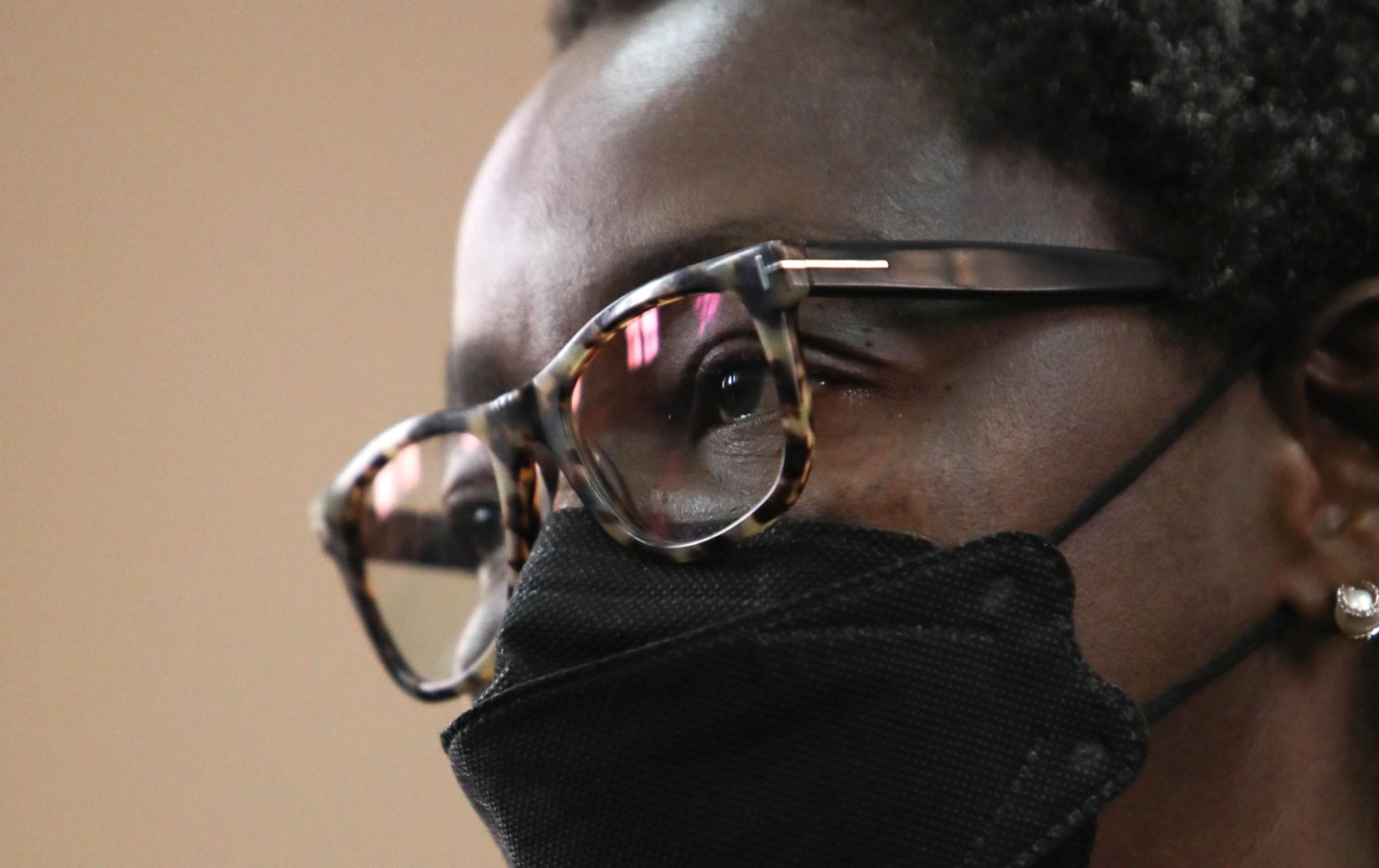 There was to be no Stalingrad defence on the opening day of former social development minister Bathabile Dlamini’s perjury case — in fact, it was the defence pleading for the proceedings to get under way.

Moments after Bathabile Dlamini’s perjury case began on Wednesday morning, the State asked for a postponement, saying it hadn’t yet prepared its witnesses for examination. Alone in the dock, in the Johannesburg Magistrates’ Court, former social development minister Dlamini watched as her peeved defence attorney Tshepiso Phahlane vented his frustration with the NPA for not being ready.

“Obviously, one would have expected when they said they were ready for trial they would know which witnesses they would call. But today they ask you (the magistrate) to give them an indulgence so that they can decide if they want to call the witness. This is unacceptable… you know the State is used to getting its own way” said Phahlane.

He then suggested to magistrate Betty Khumalo that the court be adjourned for a couple of hours so that the prosecution could prepare its witness.

Prosecutor Jacob Serepo said he wanted to call two witnesses in the trial. One ]was in KwaZulu-Natal and arrangements had to be made to bring that person to Johannesburg. The other was in court, but the NPA hadn’t had the opportunity to prepare the witness.

Phahlane also said he hadn’t received a list of witnesses the State planned to call.

Earlier, Dlamini pleaded not guilty to the perjury charge which relates to testimony she gave at a Constitutional Court inquiry into her role in the 2017 South African Social Security Agency grants crisis.

A few supporters, wearing ANC Women’s League regalia, were in the gallery, while others waited outside the court building. This is the first time a Johannesburg courtroom has seen a minister being tried for perjury.

The Constitutional Court inquiry, chaired by Judge Bernard Ngoepe, was set up to look into allegations that Dlamini had undermined Sassa’s work by setting up workstreams that would directly report to her. Some Sassa employees told the inquiry that this was in preparation to move the social grants payment system in-house, after the illegal contract with Cash Paymaster Services expired in March 2017.

Ngoepe found Dlamini’s answers to be far from adequate. In his report, the judge slammed her for being evasive, inconsistent and having a habit of answering a question with a question.

The State’s charge sheet focuses on what she said under oath at the inquiry, where she claimed to have had no influence on the workstreams at Sassa.

Leaving the court, Dlamini addressed the small crowd that had gathered to support her. She steered clear of the case, saying only that she was concerned about the delay.

“They must know that justice delayed is justice denied. If they delay us, they are ruining our energy, our children and our organisation,” she told the crowd in isiZulu.

Her ally, suspended ANC member Carl Niehaus, slated the judiciary and the leadership of the party.

He called on President Cyril Ramaphosa to step down, adding that 38 years ago to the day, he had been sentenced to 15 years for treason. “I’ve done all of those sacrifices to see our beloved movement destroyed.”

The case was postponed to Thursday. DM