Banking on the future: How the industry can make the 4IR more socially equitable for all South Africans 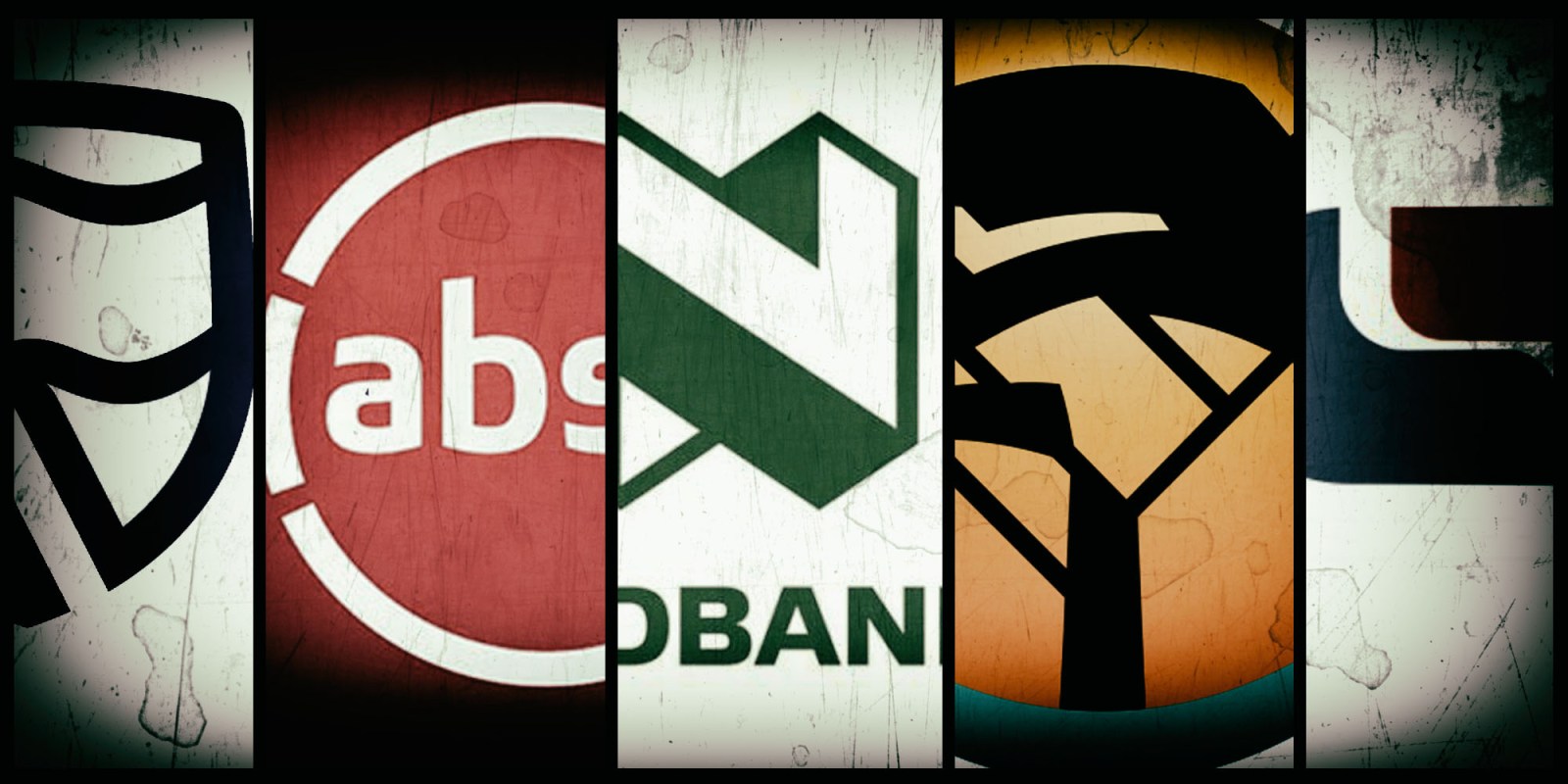 The authours argue that South Africa's banks have a crucial role to play in social equity through ICT innovation. (Photo: Daily Maverick)

The big four banks in South Africa, namely Standard Bank, Absa, FirstRand and Nedbank, have all made moves which indicate a pivot towards 4IR technologies.

The technology landscape has evolved significantly over the decades. Financial institutions are closely linked to the industrial revolutions of the past, being both funders as well as direct and indirect beneficiaries of more efficient systems. Emerging technologies have made way for various applications and inter-industrial collaborations that previously appeared unattainable. As a result, business models have changed significantly, paving the way for world-class innovation and establishing new opportunities for revenue generation.

In recent years, the proliferation of automated teller machines (ATMs) has been exemplary of the innovation process. ATMs were previously exclusively used for cash withdrawals. With increments of innovation, ATMs were soon capable of processing cash deposits, producing bank statements, cutting queues inside the bank, and reducing reliance on human tellers for mundane tasks. With the deposit of cash into ATMs, the banks’ cut on the total value of cash ordered as cash is recycled through the deposit and withdrawal mechanism.

Technology has also improved the banking service and experience, with more convenient online banking allowing the banks to focus more on improved service delivery than just on service delivery. For example, previously, to use a bank’s ATM or service, one had to be a cardholder of the bank; with innovations like MTN MobileMoney, eWallet, and Send Imali, everyone can send and receive money without a bank card. Having a cellphone number suffices.

To be sure, the number of the unbanked is still high at an estimated 23.5% in South Africa, and mobile phone penetration far outweighs it (at a current 90%, though this figure should not be read at face value).

Elsewhere, we have written on how the banking industry appears to be characterised by cutting-edge innovation on the one hand (particularly cybersecurity), but is still characterised by vulnerability on another (evidenced by cash-in-transit robberies as well as a lack of a clear position on cryptocurrency).

Africa has found itself on the cusp of another exciting, fast-moving and barely understood revolution. According to the World Economic Forum, the Fourth Industrial Revolution (4IR) stands to fundamentally alter how all human beings live. Under President Cyril Ramaphosa, the government has stated that the 4IR will be tailored to take a quantum leap and position South Africa to become a more equitable society. In a country known for being among the most unequal in the world, a more equitable South Africa is a goal for the next decade that can only be achieved if industries such as banking are seen, and see themselves, as catalysts for development.

The big four banks in South Africa (Standard Bank, Absa, FirstRand, and Nedbank) have all made moves that indicate a pivot towards the 4IR technologies (indeed it was Standard Bank in 2018 that made the country alert to the possibility of mass automation).

Overlaying these advanced technologies on existing structural inequalities (or focusing exclusively on using them to cut staff costs) amplifies the same inequalities. On this score, the banking industry as a stakeholder has unique reason to be more involved in the telecommunication industry, particularly through investing in the information and communication technology (ICT) infrastructure of the country, as well as investing in internet penetration (67.48% in 2021) in order to help make internet connectivity more reliability.

It has been encouraging to see banking groups invest in stronger and ever-more sophisticated IT divisions, and this can be done in a more developmental modus operandi that combines recruitment as well as training of its internal staff, whose current positions will be redundant in the next decade or two.

To be sure, other roleplayers need to do their part; spectrum allocation, currently held up by litigation among mobile network providers, will also boost data affordability.

A 2021 study found that 1GB of data in South Africa cost $2.67 compared to $0.05 in Israel. A possible contributor to the high cost in South Africa is likely the cost of ICT infrastructure installation. A multifaceted approach towards making data as well as smartphones cheap will bring more South Africans into the online banking ecosystem, which in the long run bodes well for the technological development of the country.

Although smartphone penetration in South Africa is among the highest on the continent and even the broader globe, the country’s inequality (and urban-rural divide) means that some users tend to own multiple smartphones, making the 90% penetration an inequitable distribution. The saturation of smartphones on an equitable basis will further allow citizens to utilise more advanced applications to conduct online banking — a benefit for the banks in South Africa on their way to becoming the paragon of online banking.

Today, many bank customers are young and middle-aged people who have segmented expectations and different preferences than the previous generation. Meeting all these expectations through a single approach is no longer as plausible with the existing banking models, and it will only become possible with the use of fourth-generation tools, mechanisms and technologies. Accordingly, banks will need to be set up to provide an integrated system that will improve mobile banking by offering solutions to help facilitate the automation of banking processes.

In classifying the evolution of the bank over the past few decades, the internet has helped Banking 1.0 to grow into what may be described as Banking 2.0, and with the rapid rise of smartphone penetration, a Banking 3.0 has become a reality. Today, the third generation bank is moving forward to Banking 4.0, not because of new inventions, but due to maturity and growth of new technologies such as artificial intelligence and virtual reality systems and voice recognition, which together make for a uniquely powerful set of factors for better and more equitable banking services. DM

Nomzamo Gondwe, Johannes Sekgololo and Bhaso Ndzendze are researchers at the 4IR and Digital Policy Research Unit (4DPRU) at the University of Johannesburg.