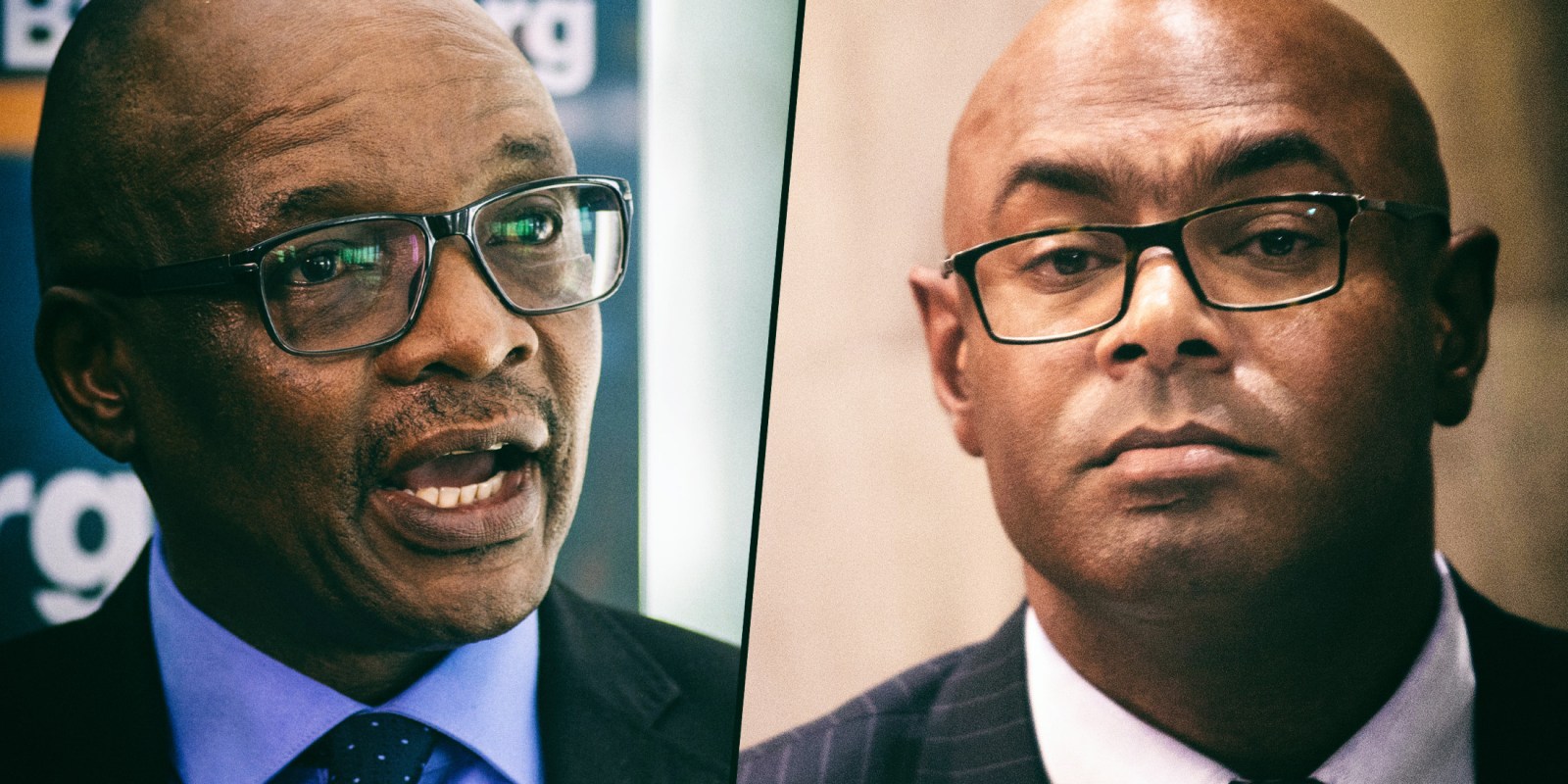 Prudential Authority head Kuben Naidoo has described Sipho Pityana’s extraordinary step of suing the banking regulator as ‘piecemeal litigation’ because there was no formal process launched by Absa — in line with the Banks Act — to nominate him as the bank’s board chair.

The Reserve Bank’s Prudential Authority said there is no way it could have blocked Sipho Pityana’s bid to become the board chair of Absa because there wasn’t a formal and legal process launched by the commercial bank to nominate him in the first place.

The Prudential Authority (PA), which is a regulator of commercial banks in SA, has hit back at Pityana’s claims that it acted unlawfully in effectively blocking his appointment as the Absa chair.

On Tuesday, 23 November the PA responded to Pityana’s lawsuit, asking the High Court in Pretoria to dismiss his request for an order stipulating that the regulator unlawfully conducted an “informal process” with the Absa board to sink his board chair nomination. Pityana doesn’t seek any relief against Absa, where he remains an ordinary board member.

In a 56-page affidavit, PA head Kuben Naidoo describes Pityana’s extraordinary step of suing a banking regulator as “piecemeal litigation” because there was no formal process launched by Absa — in line with the Banks Act — to nominate him for the board chair position.

“The decision by Absa not to nominate Mr. Pityana is a decision it took following its own internal process… The [Prudential] Authority did not at any time preclude the nomination of Mr. Pityana to be chair of Absa,” said Naidoo.

As a regulator of banks, the PA also vets and approves the nomination of board appointments and other key executives to ensure that candidates are qualified and experienced.

Naidoo said the process to nominate Pityana didn’t comply with section 60 of the Banks Act, which requires banks to provide a formal and written notice to the PA, informing it of the candidates that have been nominated for appointment as CEOs, directors or executives.

To recap: In essence, Pityana claims that the PA’s Naidoo was influenced by former Absa CEO Maria Ramos to sink his appointment as the bank’s chair. According to Pityana, Ramos brought Naidoo’s attention to an adverse finding against Pityana in a sexual harassment investigation in 2020 when he was the chair of AngloGold Ashanti. AngloGold launched an investigation, which found Pityana was responsible for wrongdoing. Absa subsequently obtained a legal opinion that questioned the thoroughness and findings of the AngloGold investigation. This allegedly paved the way for Naidoo not to support Pityana’s nomination as the Absa board chair to replace Wendy Lucas-Bull, who plans to step down in March 2022.

Where it all started

Naidoo said Lucas-Bull approached him in August 2020 to inform him about her plans to step down at Absa to take up the board chair position at Shoprite. A process to find Lucas-Bull’s successor was started by the Absa board and a sub-committee for this process was formed. The committee was led by Alex Darko, an Absa board member.

The Absa board identified two potential candidates; Pityana (an internal candidate) and Sello Moloko (an external candidate who was recently appointed by Absa to replace Lucas-Bull).

From 28 April 2021, Darko had several meetings with Naidoo and other PA officials to probe the fitness of Pityana or Moloko to be appointed as the Absa chair. The Reserve Bank governor and two deputy governors also joined this “preliminary assessment” of the two candidates, said Naidoo.

“It is common practice for regulated entities to ask supervisors to give their initial views to the entity on any concerns that the supervisors may have about a candidate.”

Naidoo said it was suggested to him to probe the circumstances that prompted Pityana to resign on 6 December 2020 as chairperson of AngloGold Ashanti with immediate effect. In his affidavit, Naidoo didn’t disclose who urged him to probe Pityana’s tenure at AngloGold.

To find more information about why Pityana abruptly resigned from his board chair position at AngloGold, Naidoo approached Maria Ramos.  Ramos later replaced Pityana at AngloGold.

“Ms. Ramos indicated that there were issues relating to the resignation of Mr. Pityana from the AngloGold Ashanti board, and there was an investigation report [about sexual harassment allegations against Pityana] but that she could not discuss these with me. She requested that I write to her and formally request information regarding Mr. Pityana and the investigation report. This would then be referred to the legal team of AngloGold Ashanti.”

Naidoo said he did not write to Ramos, but informed Absa’s Lucas-Bull that the PA was concerned about Pityana’s sudden resignation at AngloGold Ashanti.

Naidoo told Lucas-Bull that the PA’s concerns about Pityana’s history at AngloGold “would need to be fully addressed”. He also informed Lucas-Bull via email on 6 August 2021 that Absa must follow the formal nomination process of any board chair candidate, which includes written notice to the PA — in line with the Banks Act. To Naidoo’s knowledge, Absa never followed through with the formal process to nominate Pityana.

“The [Prudential] Authority… did not object to Mr. Pityana’s alleged nomination, as there was no nomination and Absa was requested to provide a written notice for his nomination. In the same letter [the email to Lucas-Bull], the Authority advised that it indeed did raise concerns regarding the possible nomination of Mr. Pityana. However, it [the Prudential Authority] could not object to a non-existent nomination.” DM/BM