Festive season roll-out: Covid vaccine boosters will only be available to public in mid-December 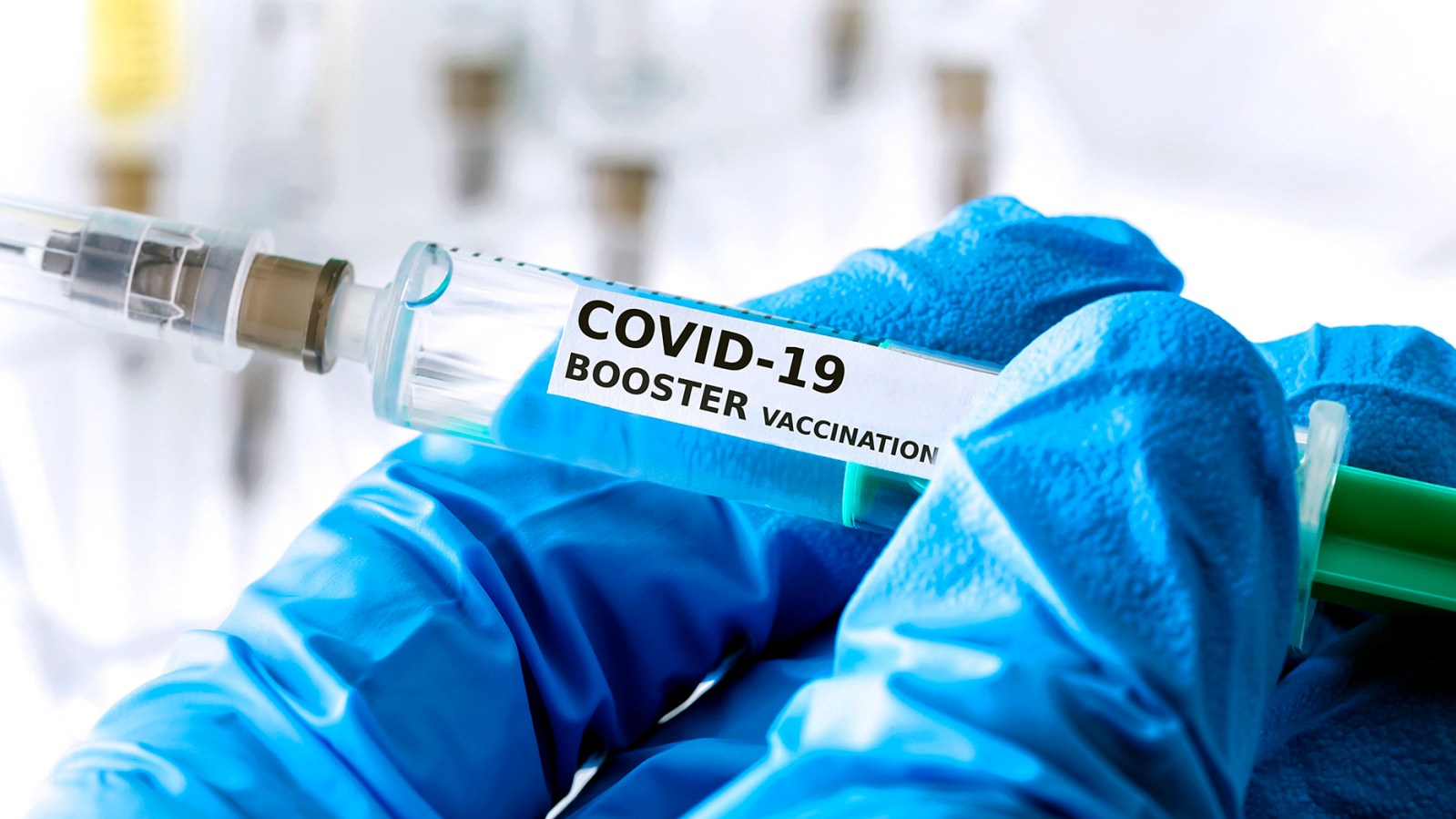 Despite a marked increase in Covid-19 cases in parts of South Africa, booster shots will not be rolled out to the public until mid-December at the earliest, the Department of Health said on Tuesday.

Covid-19 vaccine boosters will not be available to the public until the Sisonke trial – in which health workers will access the Johnson & Johnson vaccine booster – has been concluded, health spokesperson Foster Mohale said on Tuesday morning.

The Sisonke trial ends on 15 December.

Mohale said they were working on plans for the booster roll-out and that details would be made public soon. The roll-out would be informed by the results of the Sisonke study, which means boosters would only become available some time after mid-December.

On Tuesday, the National Institute for Communicable Diseases (NICD) issued a statement saying there had been a marked increase in Covid cases in the country and more cases testing positive in Gauteng.

The NICD said the increase was seen, in particular, in Tshwane among 10- to 29-year-olds over the past week.

An additional cluster was identified at a tertiary institution in Tshwane among the 20 to 44 age group.

“We are monitoring these trends to see if these increases persist,” said NICD acting executive director Professor Adrian Puren. “Localised increases in case numbers (clusters) are not unexpected – however, it is hard to say whether the increases indicate the start of a widespread resurgence.”

Previous waves have been driven to a large extent by the emergence of new SARS-CoV-2 variants: Beta in the second wave and Delta in the third.

“Genomic sequencing in South Africa has, to date, not yet detected the emergence of any new variants which are making up an increasing proportion of the sequences,” Puren added.

He said there were some delays inherent in molecular sequencing, due to transport of samples and the time taken to process them.

According to the National Department of Health, 41% of adults in South Africa have received at least one dose of a Covid vaccine, with 35% being fully vaccinated.

“It is difficult to predict the magnitude and timing of a potential Covid-19 resurgence; however, we implore the unvaccinated to get the vaccine, especially the elderly and those with comorbidities,” the head of the division of public health surveillance and response, said Dr Michelle Groome.

She added that vaccination and prior infection provided good protection against developing severe disease, and while there might be an increase in future case numbers, the number of hospitalisations and deaths are expected to be less severe compared with previous resurgences.

While emergency authorisation has been given for the use of the Johnson & Johnson vaccine as a booster, the South African Health Products Regulatory Authority (Sahpra) confirmed on Monday that it had received an application for the Pfizer Comirnaty booster/third-dose vaccine.

Sahpra said the application was received on 17 November 2021 and the process to assess data for the safety and efficacy of the third dose would now begin.

Mohale said apart from health workers accessing the Johnson & Johnson booster shot through the Sisonke trial, immune compromised individuals – such as those on long-term therapy after organ transplant – can obtain a prescription from a doctor for a booster shot. DM/MC