Despite promises to the contrary, Nigeria’s commitment to end gas flaring may amount to little more than hot air 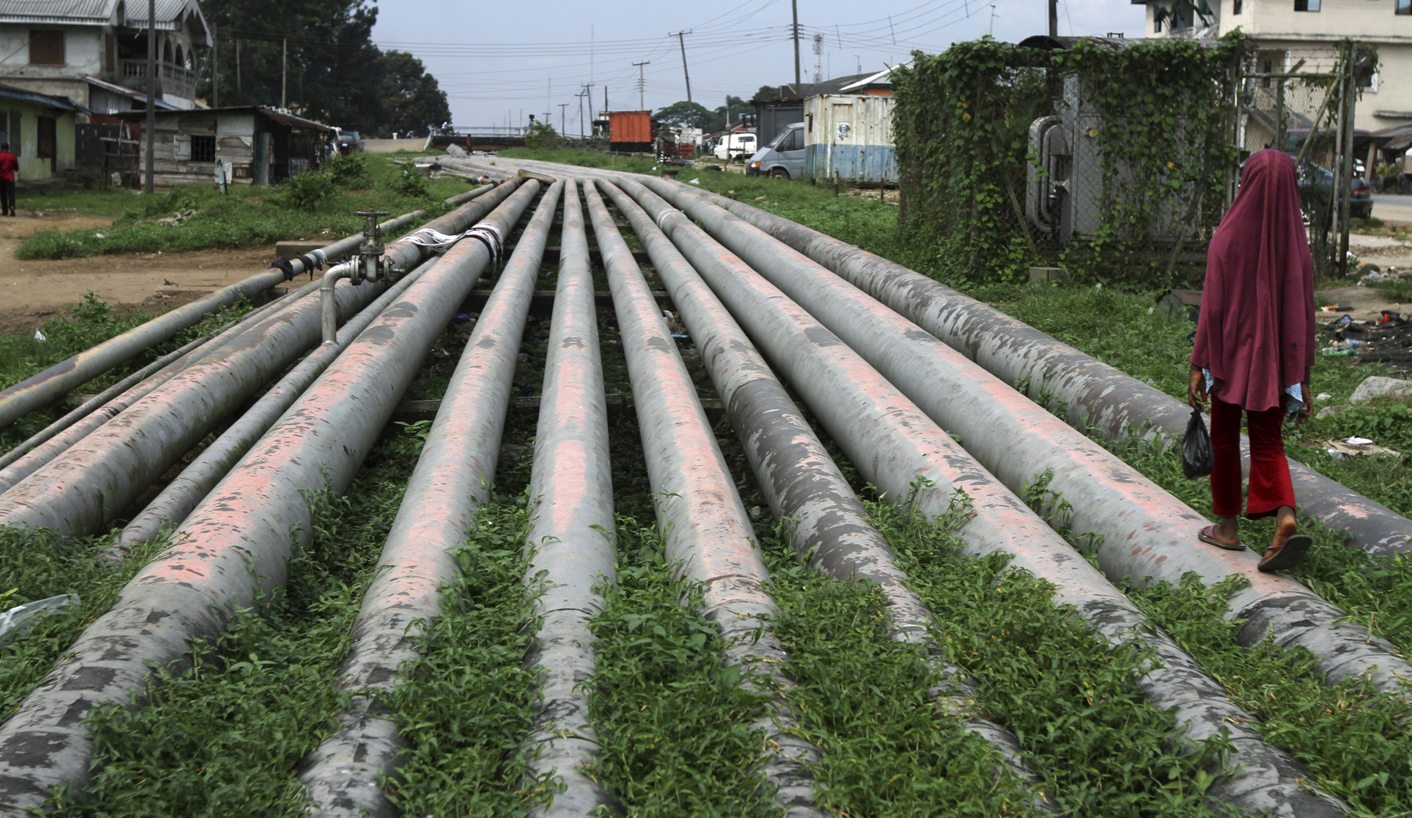 A long history of government inaction and lip service leaves activists uncertain of how the country plans to fulfil its COP26 pledges.

At the recently concluded United Nations (UN) Climate Change Conference (COP26) in Glasgow, President Muhammadu Buhari said Nigeria would cut its carbon emissions to net zero by 2060. To achieve that though, the country must curtail its pervasive gas flaring practice; and as yet, there are few signs that it has the political will to do so.

Gas flaring is the burning of unwanted natural gas in oil wells. Globally, the practice has persisted since oil production started over 160 years ago. Nigeria is a leading offender, despite gas flaring being illegal since 2005. The toxic fumes cause many environmental and health problems, and the practice increases the risk of global warming. Gas flaring occurs due to poor regulation and commitment to tackle the problem. Both characterise Nigeria’s oil-rich Niger Delta region.

Recent Gas flaring satellite data reveals that Nigeria has remained one of the top seven countries since 2012. These states produce 40% of the world’s oil each year and account for 65% of global gas flaring. Between 2016 and 2020, Nigeria flared 1,252.26 trillion cubic feet of natural gas into the atmosphere, according to the Nigerian National Petroleum Corporation’s monthly oil and gas reports.

In 2005, Nigeria’s courts ruled that oil companies stop flaring gas in the Niger Delta. The judgment was made in a case filed by the Iwherekan community against Shell Petroleum Development Company, Nigerian National Petroleum Corporation and Nigeria’s Attorney General. The court held that gas flaring was unconstitutional as it violated people’s right to life and dignity.

Gas flaring is the second most destructive environmental pollutant in the Niger Delta after oil spillage. The crude combustion process of illicit gas flaring releases substantial greenhouse gases into the atmosphere. Engineering techniques or scientific controls that could break down the hydrocarbon gas levels and lessen environmental harm aren’t used. ‬‬‬‬‬‬‬‬‬‬

The health and livelihoods effects have been most severe for the poor and politically marginalised communities in the Niger Delta. Around two million people live within a 4km radius of gas flaring sites, exposing them to cancer, asthma, bronchitis, pneumonia, neurological and reproductive health challenges, and deformities in children.

Agricultural production in the Niger Delta is also impeded by gas flaring. The combustion raises the soil temperature, causing a decline in crop yield and acid rains, among other effects. Smoke from the flares also leads to black rainfall affecting aquatic life and wildlife.

Despite many commitments to take action, the race to Zero Routine Flaring by 2030 in Nigeria is undermined by inconsistent policies, weak implementation and an apparent lack of political will by successive administrations. Between 1969 and 2020, 10 deadlines to end gas ‬flaring in the Niger Delta were changed.

Ademola Adigun, an expert at the Facility for Oil Sector Transparency and Reform in Nigeria, says several factors explain this ever-shifting goalpost. For one, the capacity to scale gas commercialisation is still lacking in the country. Also, oil companies would rather pay a fine of $3.50 per 1,000 standard cubic feet for gas flaring than stop the practice.

The state has tried to commercialise gas since 2015 with a view to processing and using it as cleaner energy. But poor bidding processes and corruption have stalled this plan. Also, the technology needed to commercialise gas is capital-intensive. On the few occasions that oil companies have shown commitment to procure the technology in partnership with the federal government, the latter has backed down financially.

Nigeria is a signatory to the 2001 Global Gas Flaring Reduction Partnership principles that aim at a flare-out date of 2030. In compliance with the UN Framework Convention on Climate Change, Nigeria submitted its First Nationally Determined Contribution in July 2021. Among other things, it pledged to end gas flaring by 2030. However, Niger Delta-based environmental activists doubt the government’s commitment to such a plan, especially considering the many previously unattained deadlines.

Fyneface Dumnamene, Executive Director of the Youths and Environmental Advocacy Centre based in Port Harcourt, told ISS Today that there’s nothing in the oil-producing communities to show that the government or oil companies will end gas flaring in the Niger Delta by 2030. There are no concrete plans or infrastructure in place, he said.

Section 104(4) of the Petroleum Industry Act (PIA) provides environmental remedy and relief to host communities affected by gas flaring. But what’s needed is a commitment to an environmental management plan that reduces the damaging practice in the Niger Delta.

Implementation of the PIA is set to commence in August 2022. Speedy attention to the tax incentive clauses for investors in gas processing is pivotal. This will support public-private partnerships to provide the infrastructure for efficient evacuation of gas with modern technology.

The flaring of natural gas is a waste of a precious energy source. The gas could instead be processed to provide millions of Nigerians with electricity and cleaner power. As countries pursue global initiatives to end routine gas flaring by 2030, Nigeria’s government and multinational oil companies must be held accountable by the legislature and civil society to back their commitments with urgent action. DM

Despite promises to the contrary, Nigeria’s commitment to end gas flaring may amount to little more than hot air