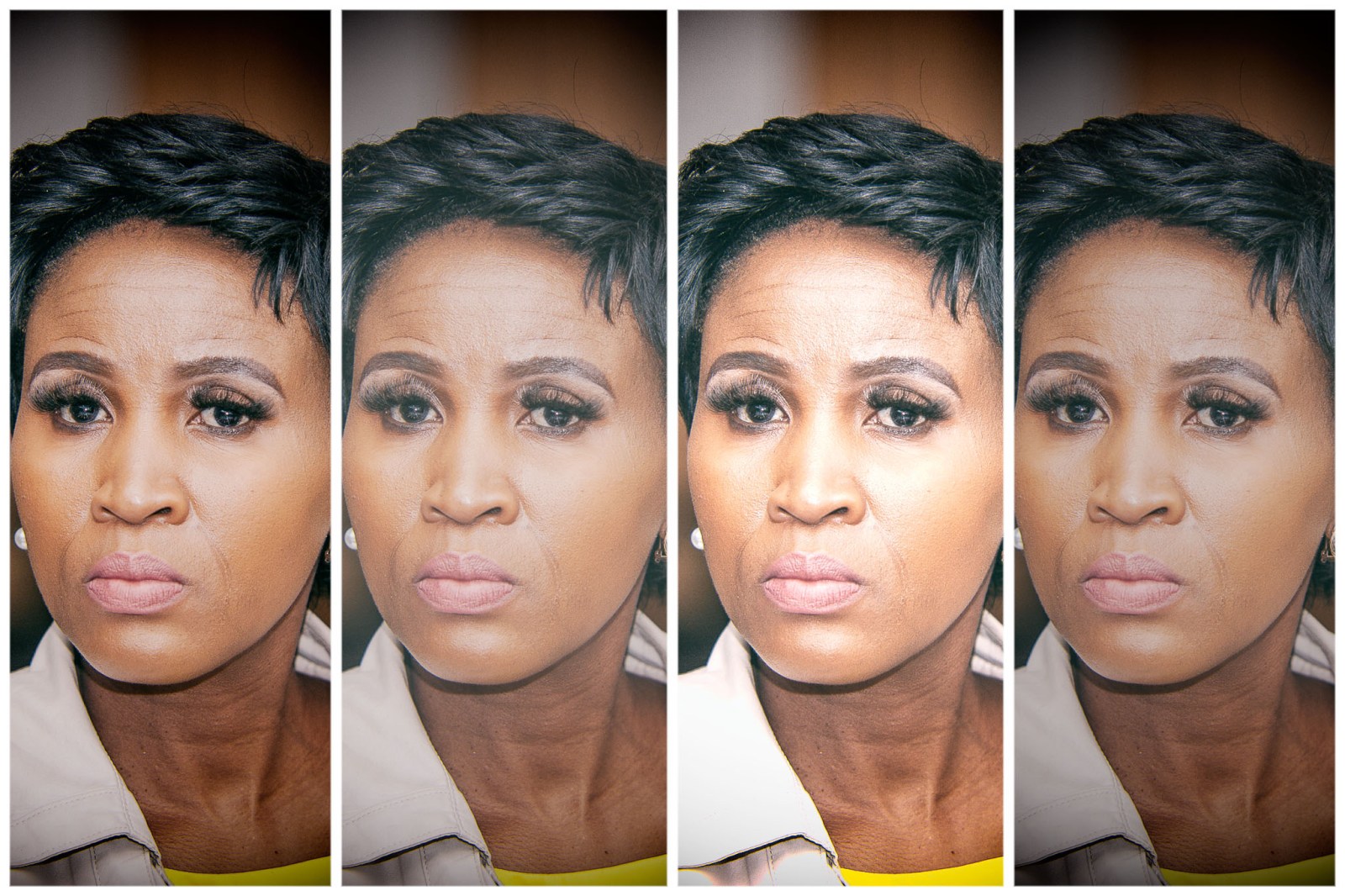 Mpho Phalatse, a councillor since 2016 and a mayoral committee member under Herman Mashaba, has a manifesto of critical items that need fixing.

At the end of a day of significant council losses for the ANC, the party crashed out of power in Johannesburg late on Monday, too, as the DA’s Dr Mpho Phalatse won the mayoral chains off the ANC candidate Mpho Moerane.

Phalatse won 144 votes to Moerane’s 121, becoming Johannesburg’s first woman mayor. It capped a day of upsets for the governing party. Its coalition plans splattered to an end in defeats in eThekwini, Nelson Mandela Bay and Ekurhuleni. The EFF voted with DA candidates while the IFP abandoned the ANC in eThekwini after the party tried to ram through the discredited Mxolisi Kaunda as mayor for a second term.

The ANC’s Black Monday was capped as Phalatse took the chains after the ActionSA candidate Herman Mashaba stepped back from his demand that he be crowned executive mayor.

Mashaba was smarting after a weekend of tough negotiations with the DA, but said in a statement that the party had chosen country over party.

“We cannot betray this commitment to South Africans because of the petty party-political personality issues that have played out over the past 72 hours.

“Nowhere was this truer than in Johannesburg where my candidature for mayor, and the DA’s refusal to support the wishes of the multi-party agreement, was almost allowed to collapse these negotiations,” the party said. In a tweet, Mashaba said politics was about chess, not checkers.

While Mashaba’s start-up party voted for Phalatse in Johannesburg, it is not in a coalition with the DA in Johannesburg. Neither is the EFF, which also appeared to have voted with the DA in the city. Phalatse will have a rough ride because the DA has not reached a coalition agreement with the parties who voted for her. Her first order of business will be to create a stable government of local unity to drive through her manifesto.

Johannesburg is in a state. Power and water systems are near to collapse and the 12,000km road network is dilapidated, while crime in the inner city is out of control and growing in double digits quarter on quarter. The city is still South Africa’s economic heartbeat and generates 15% of GDP.

Phalatse, a councillor since 2016 and a mayoral committee member under Mashaba, has a city manifesto of critical items that need fixing. Among the quick-win plans she wants to implement are:

The telegenic Phalatse is a doctor with a specialisation in public health. She grew up in the Bophuthatswana homeland and entered politics at the instigation of the DA’s former MPL Heinrich Volmink, who, like Phalatse, is a specialist public health physician. He persuaded her that the only way to fix the system was by becoming a public representative.

She applied to the DA to become a councillor and was sworn in in 2016. She served as an MMC under Mashaba. That short term gave her good public administration experience, said DA veteran Mike Moriarty, who was Phalatse’s campaign manager.

He said the mayor’s priority would be to fix the city administration, which had declined through political instability and then the Covid-19 period when many of the city services ground to a halt. DM