The point of politics is power — especially when choosing coalition partners 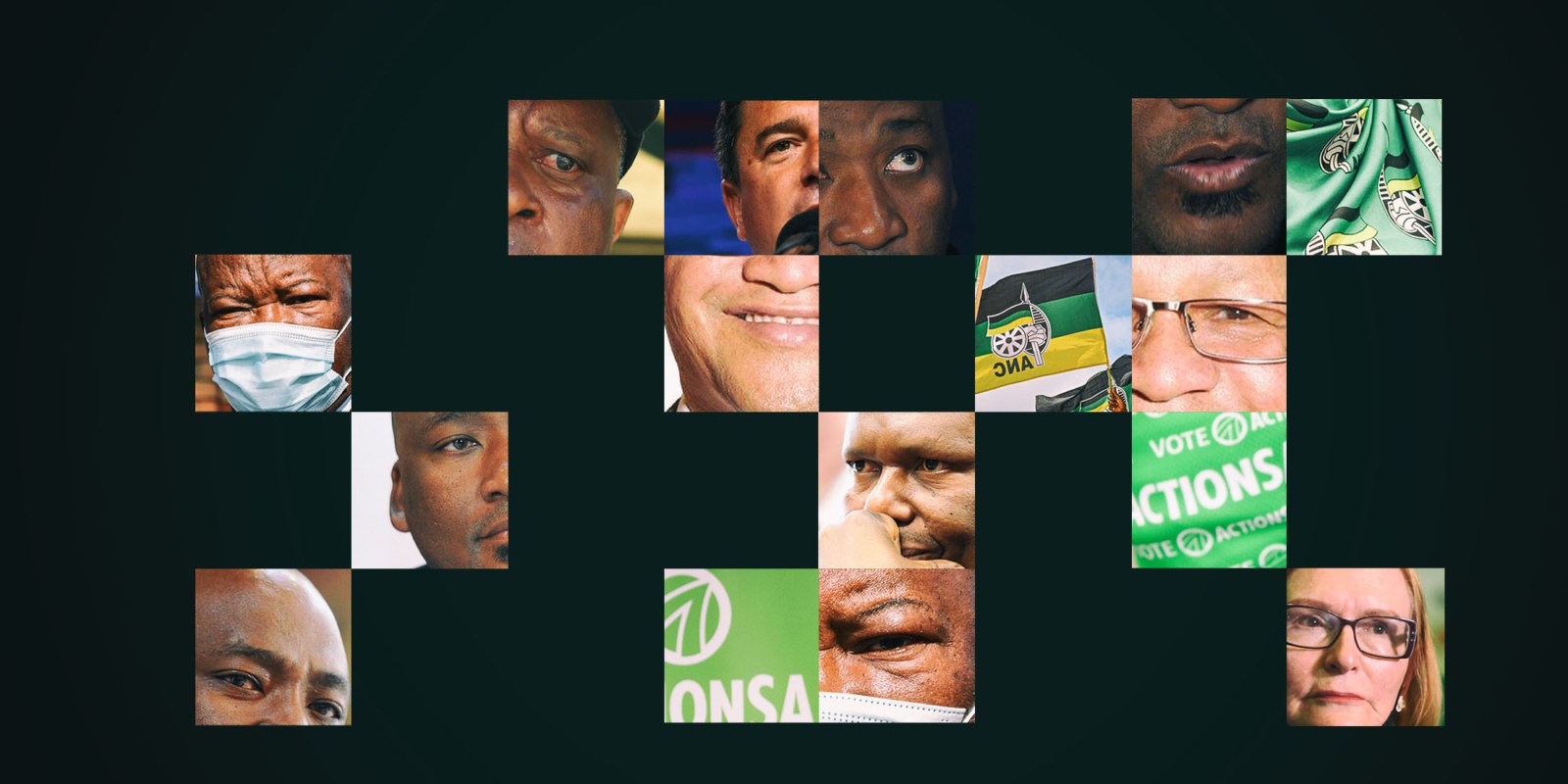 With the climax of the coalition discussions upon us, it is becoming clearer how complex some of the choices facing political parties actually are.

The DA has faced strong criticism from some parties for refusing to support ActionSA’s mayoral candidate in Joburg, while the ANC has had no trouble in doing a deal with the Patriotic Alliance and is yet to halt its support for a child-rapist in Kannaland, although it did say it would review the decision.

The DA’s difficulties over this may well reflect the conflict between the short-term aim of running an administration and the longer-term problem of how it could affect the 2024 election showing.

Within this is another set of issues, around how some parties now cannot touch other parties because of the electoral fallout. However, it should be remembered that in all cases, the only thing guiding these parties is self-interest, whether over the short or long term.

On Monday morning it became apparent that a major sticking point on a large coalition agreement involving the DA and ActionSA, the ACDP, the UDM, Cope and the Freedom Front Plus was the fact the DA refused to back ActionSA’s mayoral candidate in Joburg.

But in Tshwane, it appears that a coalition led by the DA could govern in a majority administration.

The DA said that it could not vote for Herman Mashaba for mayor of Joburg because he might repeat what he did last time, when he behaved “as if he was the EFF’s mayor”. The chair of the DA’s Federal Council, Helen Zille, told SAfm on Monday morning that even the EFF had declared that Mashaba was “their mayor” during his first time in charge in the city.  (By Monday evening it was being reported that Mashaba had pulled out of the mayoral race.)

The DA also argues that as the biggest party in the coalition, it cannot support a person from a party that received fewer votes as that would be undemocratic. Zille also points to the examples of coalitions where a much bigger party has voted for a person from a much smaller party as mayor, and says that these are highly unstable.

There is evidence to support her position: in Nelson Mandela Bay, UDM mayor Mongameli Bobani was elected primarily through the support of the ANC, which led to a protracted period of instability.

Some of the smaller parties have claimed that the DA could be responsible for allowing the ANC back into government in these administrations, saying they are interested only in positions. Some of this criticism may well be true. But it may also be true that these smaller parties are angry at the DA only because they themselves want to be in power, and thus they are also vulnerable to that same criticism. They are simply worried about their own positions.

To add to this, UDM leader Bantu Holomisa confirmed to SAfm on Monday morning, that he and other opposition parties (presumably smaller parties) had been in a meeting with the ANC as late as Sunday evening about Nelson Mandela Bay.

In other words, while criticising the DA on the one side for being “interested only in positions” in their negotiations, Holomisa and others were negotiating with the ANC at the same time.

In the end, it appears these smaller parties did vote with the DA and not with the ANC. With an exception: the ANC claimed victory only through a dramatic last-minute change from a party called the Northern Alliance. They won three seats (or 2.13% of the vote). In return, the party now has the speakership in NMB.

This again shows the extreme fragility of all of these negotiations, that parties can spend two weeks talking to one another, only for one party to change its mind and betray the others at the last minute.

It also demonstrates how difficult it is for the bigger parties to form coalitions in the first place, and the power given to certain parties in this process (for the ANC, it appears that its agreement with the PA was absolutely crucial).

All of this could well be tested in the minds of voters in less than three years, in the 2024 national elections.

There, it is possible that some of the agreements reached now have fallen apart and that some have not, that some coalitions have survived and others imploded.

There may well be even starker questions for the ANC to answer.

It is ANC councillors who supported the leader of the Independent Civics Organisation of SA in Kannaland, which led to the election of Jeffrey Donson as mayor, helping elect a child-rapist. Considering the party’s public statements on women and child abuse, this may be a hard question for it to answer, even as it was prompted to rethink its decision only after some good reporting from GroundUp and News24. It is likely that the pressure on the party to answer questions on this may only grow.

As these questions are impossible to answer, the ANC may find this to be a very difficult situation.

Critics of the ANC may well ask, if the party is now going through a process of renewal and that it will not tolerate corruption within its own ranks, why will it tolerate corruption (and child-rapists until it was exposed by the media) in the ranks of its coalition partners?

This means the ANC could face tougher questions before the 2024 elections than a party that has avoided this kind of coalition in the first place.

That said, the point of politics is power. The ANC may feel that it made the best of a difficult situation by making the decisions it has.

There is also no certainty about which strategy is correct. It now appears that there are so many different dynamics within our politics, making predictions about what will happen in 2024 is a complex task.

It could be argued that in such a situation, short-termism is the right strategy — take what you can, when you can. Particularly if the only principle is self-interest. DM