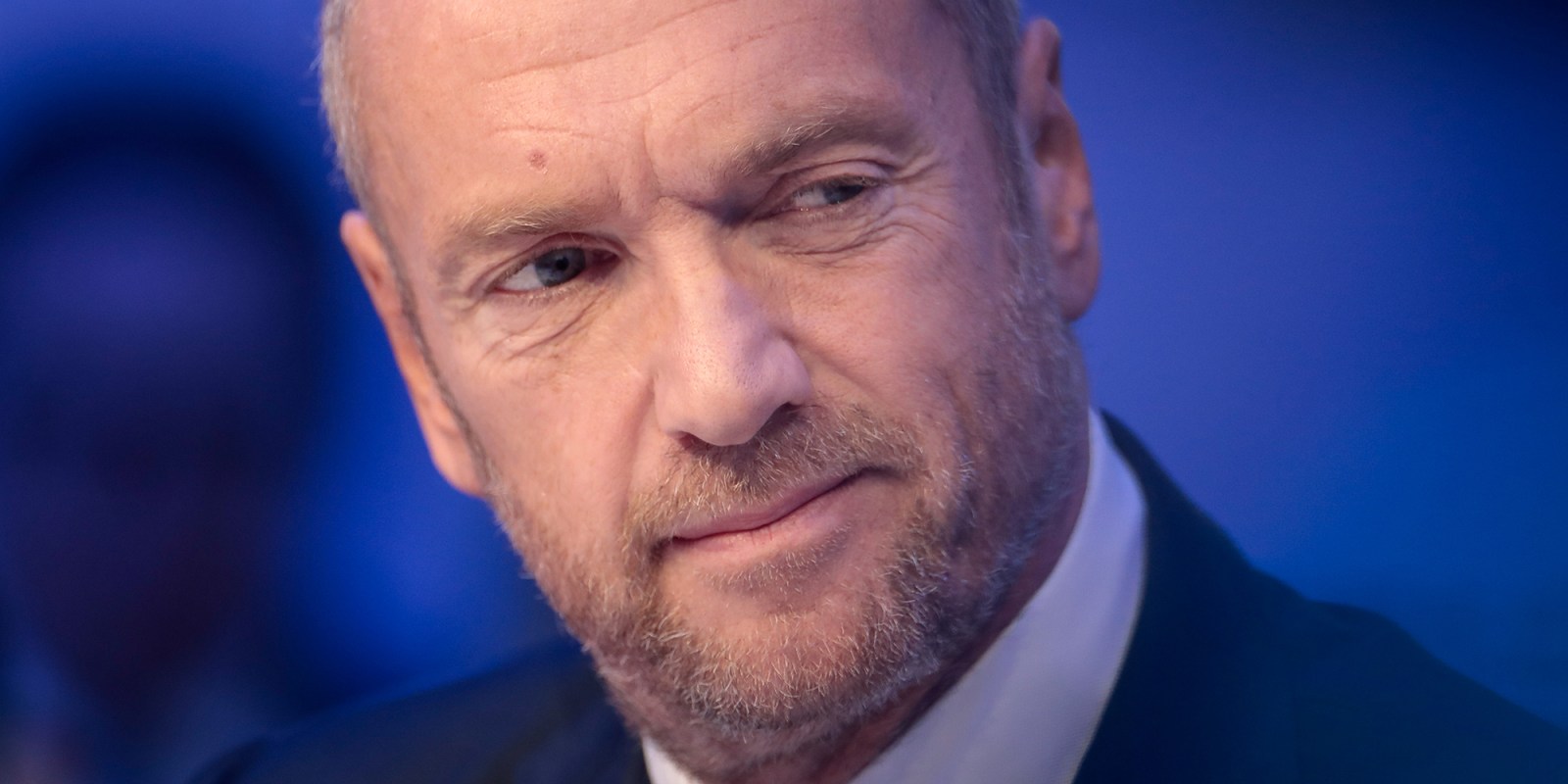 Prosus, the Naspers-controlled internet and e-commerce company, has capitalised on the digital boom to grow revenue handsomely. But profits remain elusive. This is part of the plan, says management, but analysts remain unconvinced.

Feeling flush after raising $14.7-billion from the sale of shares in Chinese internet giant Tencent, Naspers-controlled Prosus has continued its aggressive expansion into the e-commerce universe. In the past six months, the firm has made 40 small and not-so-small acquisitions in its core business sectors, investing $5.2-billion in the process.

“To capture the significant opportunity ahead, we stepped up investment in our core segments of food delivery, edtech, payments and fintech, and classifieds,” said Naspers and Prosus CEO Bob van Dijk at the delivery of Naspers’s results for the six months ending on 30 September.

In many cases these investments add scale to existing businesses. For instance, payments business Pay-U will become a global top 10 payments provider assuming regulatory approval is granted for the acquisition of BillDesk in India, for which it will pay $4.7-billion.

In other cases, the acquisition helps to complement an existing or developing capacity. For instance, its June acquisition of US-based Stack Overflow for $1.8-billion adds depth rather than scale to its edtech offering. Stack Overflow is a platform for software developers that helps them get answers to the toughest coding questions, share knowledge with their co-workers in private, and find their next dream job. The company apparently serves more than 100 million people every month.

This is in line with Naspers’s stated strategy to build global consumer businesses in markets with growth potential and which address a fundamental need.

In line with this, Naspers/Prosus continues to benefit from the global surge towards the digital economy, and e-commerce revenue growth accelerated by 52% to $4.6-billion for the period. This performance was led by 100% growth in classifieds, 86% growth in food delivery, 51% growth in edtech and 44% growth in payments and fintech.

This revenue excludes that from Tencent, Mail.ru and other associates. Once included, group revenue rose by 29% to $17.2-billion. Group operating profit rose by 9% to $2.9-billion, while core headline earnings fell by 4% to $1.6-billion.

Of the four e-commerce divisions, the most mature is the classifieds business, which saw revenues double to $1.3-billion. It is also the only business to reflect an operating profit, growing profits by 133% to $108-million.

Food delivery — iFood, Swiggy, and Delivery Hero — is seeing considerable attention paid to it. With a collective footprint of more than 60 countries, the businesses are operating at scale and developing beyond their core food delivery businesses into the likes of convenience and grocery delivery.

While revenue in this segment grew by a healthy 86% year-on-year to $1.3-billion, losses widened to $312-million, reflecting the increased investment into adjacencies and customer acquisition costs as Covid-19 lockdowns eased. The past six months also saw Prosus up its stake in Delivery Hero to 29.9% and Swiggy to 36.3%.

In South Africa, the Takealot Group, comprising Takealot.com, Mr D Food and Superbalist, continued to benefit from the shift to online. The group grew revenues by 36%, while trading losses decreased to $2-million.

While the growth rate is no doubt scorching, it is not a time to sleep easy, say analysts, who are, and have been for some time, more interested in profits.

However, one cannot look at the revenue numbers alone. It’s more important to understand how this revenue growth is being achieved. For example, says Hundersmarck, promotional activity has a positive impact on revenue in food delivery and fintech businesses, particularly in a competitive space like food or grocery delivery.

“Constantly promoting and investing to drive engagement makes your revenue and customer retention numbers look good, but it can hide the fact that the fundamentals of your business model are fragile. As soon as you raise prices or cease promoting, competitors eat your lunch.

“Management seems hooked on spending their way to success. ‘Buying’ revenue growth in this manner is risky in a world where your customer is often transient,” he says.

As everyone — including Van Dijk and CFO Basil Sgourdos — knows well, growth doesn’t necessarily translate into profits. And as an asset manager, Mnguni is also well aware of this.

“The e-commerce industry is highly fragmented…. Some of these businesses are up against some of the toughest competitors, which means that it may be premature to celebrate growth when profitability could be a long, long way away,” says Mnguni.

Details on organic versus acquisitive growth are lacking.

“There is no doubt that the existing businesses are growing, but the numbers need to be looked at carefully as there is a constant purchase of businesses. As these businesses get consolidated there seems to be significant growth in revenue, but not in profit.”

Van Dijk noted that the value of the e-commerce portfolio (excluding Tencent and VK/mail.ru) is increasing, and is approaching $50-billion. This was calculated using prevailing share prices for stakes in listed assets, valuation estimates derived from the average of sell-side analysts for stakes in unlisted assets; and other post-money valuations on transactions of unlisted assets where analyst consensus is not available.

“This substantial value appreciation translates to a 22% internal rate of return (IRR) on the $22-billion invested over the last decade,” he says.

However, this value is not yet reflected in the Naspers and Prosus share prices, which continue to trade at a hefty discount to net asset value.

The past six months have also seen considerable value unlocked through the unbundling and listing of companies like Udemy, SimilarWeb and Remitly, in which Prosus held a stake.

“The value being created by the IPOs in the past 12 months is impressive, and a good reminder that some of the small assets they have invested in are, in fact, valuable,” says Hundersmarck.

The problem, he adds, is that these listings don’t have an impact on the Prosus or Naspers share price.

“The asset allocation in the group is so dominated by Tencent that these small successes are meaningless. The discount is not going to close with the current management team in place, or without distributing Tencent. Of that I am certain.”

For Mnguni, these IPOs suggest that there is a subtle change in the Naspers strategy.

“The fact that management is talking about internal rates of return rather than profitability is an indication that they are thinking like a private equity fund rather than an operating company.

“It is a subtle but significant change in strategy in that the goal seems to be to buy, scale up and sell for a higher price later,” he says.