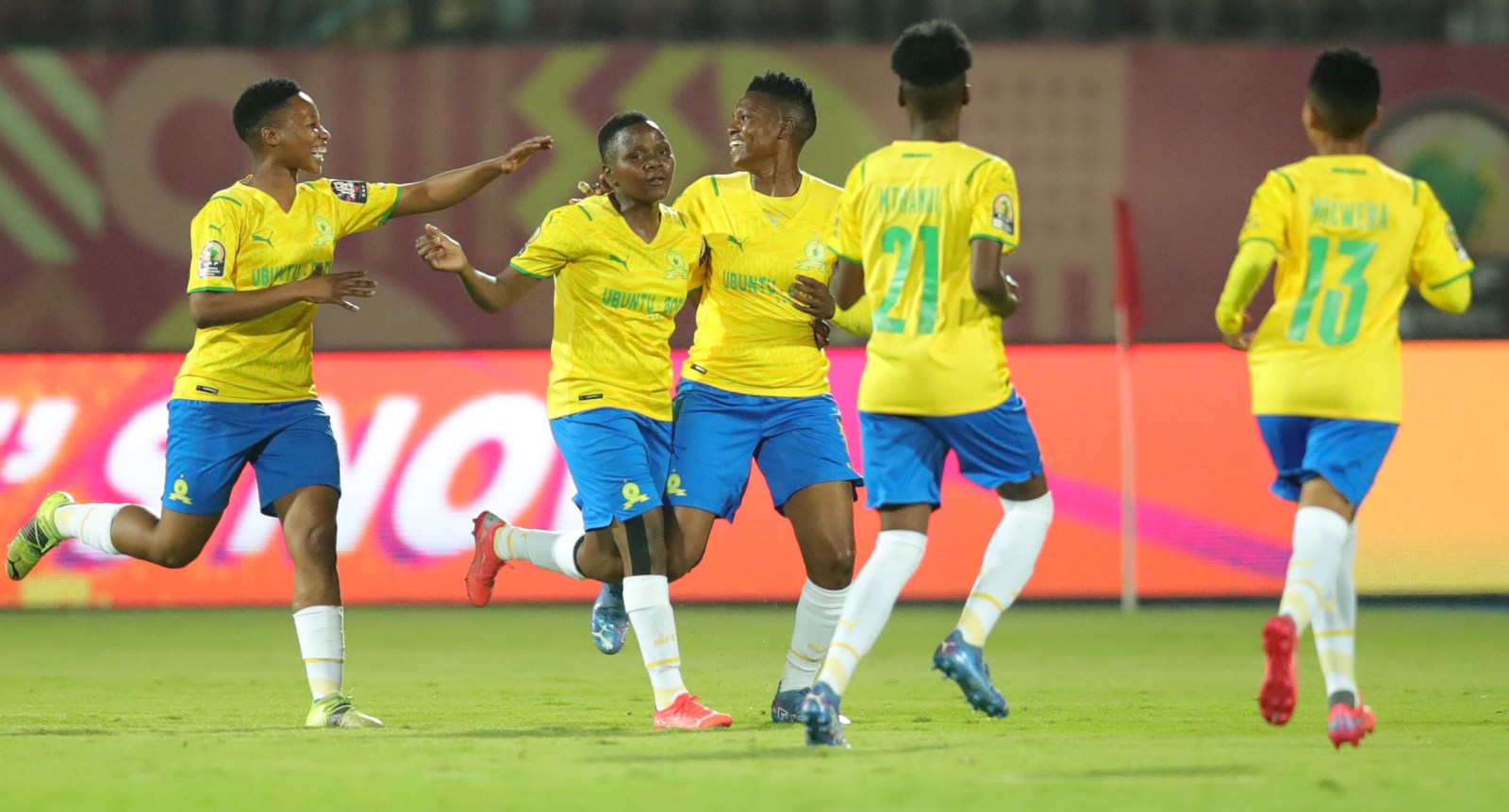 Following Mamelodi Sundowns Ladies clinching the inaugural CAF Women’s Champions League, the management of the team is hopeful that the historic victory can speed up the growth of the professional sport for women in the country.

Two weeks after its curtain-raiser between Wadi Degla of host nation Egypt, and AS Mande of Mali, the first-ever edition of the CAF Women’s Champions League concluded on Friday, with South Africa’s Mamelodi Sundowns Ladies beating Ghanaian side Hasaacas Ladies 2-0 to clinch the continental competition.

In the process, Sundowns made history as they became the first club to have both their men and women’s team win the prestigious continental competition after the men’s team was successful in 2016.

Sundowns management says this achievement by the women’s team will serve the sport well, now and in the future.

“We’re trying to make sure that football is more accessible to young females. So, we are looking into [setting up] junior teams. At the moment, as far as I know, we are one of the few clubs that allow young girls to play with our under-12s and our under-13 boys in our Sunday league,” Sundowns chairman Tlhopie Motsepe told journalists at OR Tambo international airport.

“The success that our coach Jerry [Tshabalala] and our team have had is definitely going to inspire young girls to come and join our club. So, we’re making sure that the infrastructure is there to take care of them and nurture that talent,” he added.

“We encourage, not just clubs, but institutions to invest in women’s football. Universities are doing a great job in South Africa to provide girls with opportunities to play. But it should also be accessible to primary schools. Girls should be playing football at a very young age; it should be part of the curriculum. So, we look forward to seeing the growth and the encouragement of women’s football.”

Thou shalt not pass

On their way to making history, Banyana Ba Style did not concede a single goal in open play, keeping five clean sheets in their five matches during the tournament.

“We played against the highest-scoring teams and prevented them from scoring. Our management played a big role in helping us to arrive in Cairo a week before the tournament. Our work speaks for itself. We did our homework and got rewarded with the trophy,” said coach Tshabalala.

Their defensive solidity saw goalminder Andile Dlamini awarded the goalkeeper of the tournament award. The experienced centre back pairing of captain Zanele Nhlapho and Banyana Banyana international Bambanani Mbane were rewarded with inclusion in the team of the tournament for their contribution.

They did struggle upfront on certain occasions though as the team’s mental fortitude was tested, especially as in the domestic Hollywoodbets Super League the team’s attacking prowess is second to none.

They are just a point away from defending the title they won in 2020. On the way to that defence, they have netted a mind-boggling 72 goals. In Egypt though, they found it a bit difficult to break down defences, only scoring four goals from their five games.

Nonetheless, the team will be savouring this historic victory which they have a chance to replicate during the second edition of the Champions League in 2022. DM