Fifa World Cup 2022: These are the 13 teams that have qualified 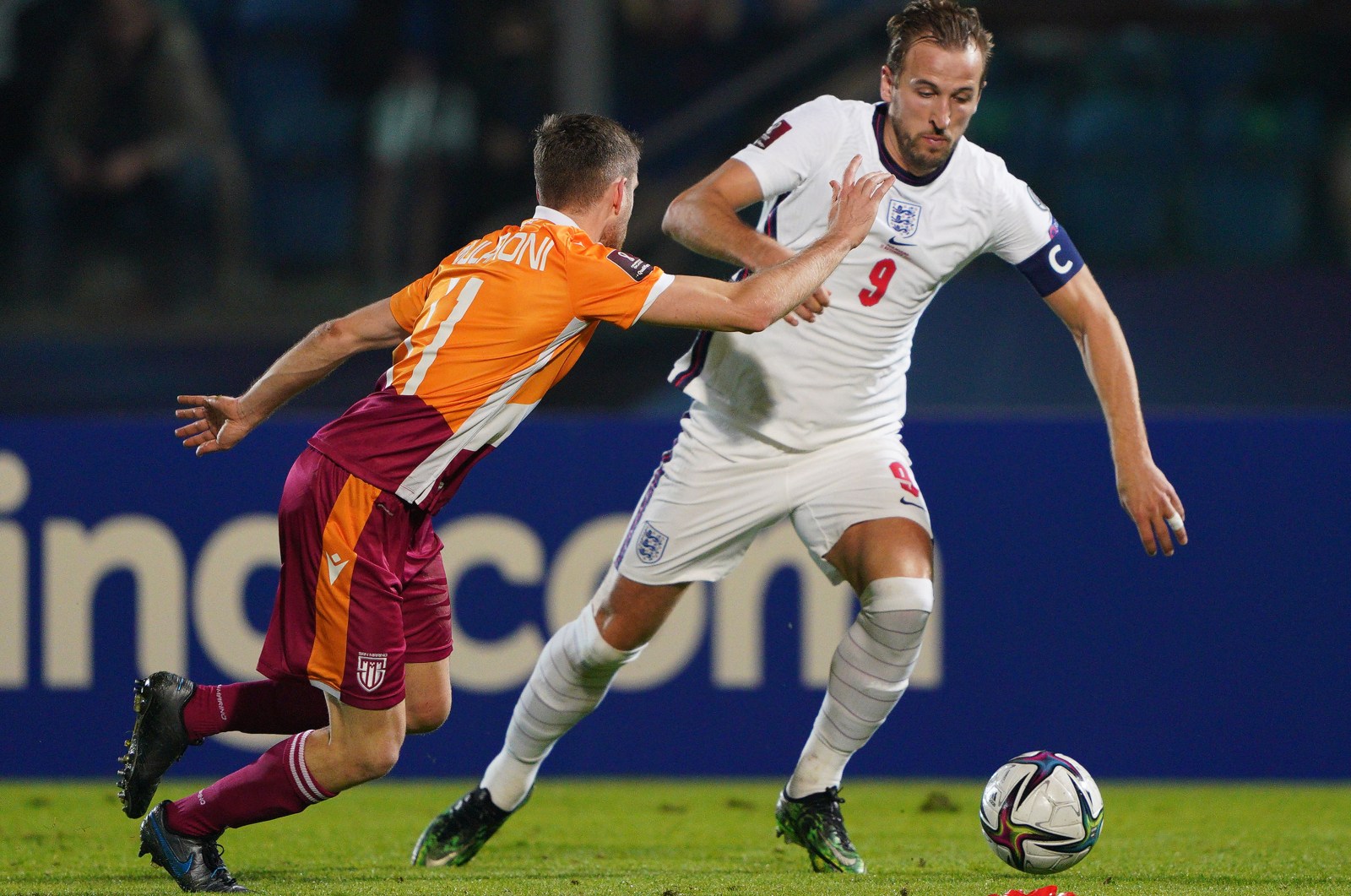 The 2022 World Cup in Qatar is a little more than a year away. With the direct qualification stages almost at their conclusion, the contest is beginning to take shape.

Despite Fifa’s pending review of South Africa’s loss against Ghana, which could see a replay of the match, the Black Stars are one of the 10 African teams that finished at the summit of their respective groups and have moved on to the third round of qualifying for Africa – a two-legged playoff round.

That third round is due to be played in March 2022, with 10 teams having made it past the group phase. These include Algeria, Tunisia, Nigeria, Cameroon, Mali, Egypt, Ghana, Senegal, Morocco and the Democratic Republic of Congo.

Of those, the two standout teams that are likely to progress to the World Cup – no matter which of the other eight teams they are pitted against – are Morocco and Senegal. The two nations sealed qualification in October already, with two games to spare.

The Atlas Lions were the only team to finish the group stage with a 100% record in African qualifying. Morocco won all their six games to finish the group on the maximum 18 points. Remarkably, they only conceded a single goal throughout their run, while netting 20 themselves.

Grouped with Guinea, Guinea-Bissau and Sudan, they were unlikely to face a stiff challenge in the group. Regardless, whichever team they are drawn against for the final round, they will be sure of getting to Qatar.

“The World Cup in 2022 might end up being the greatest in history. I live in Qatar, and I’ve seen their ability to host major events, their level of excellence and their organisational skills. It’s kind of like a second country for us – we’ve got a lot of players there,” said Algeria’s coach, Djamel Belmadi.

Meanwhile, the star-studded Senegal fell just short of a perfect record. A one-all draw against Togo in this latest round of international fixtures cost them. The Lions of Teranga won five games and drew just one to top Group H on 16 points, eight more than the nearest contenders, the Togolese.

The most high-profile African nation missing out on next year’s World Cup is Ivory Coast. Cameroon beat the Ivorians 1-0 in a contest of two continental heavyweights akin to a final in Group D. As a result, the Indomitable Lions finished with 15 points – two more than their opponents.

In Europe, 10 of the 13 qualifying spots allocated to that continent have been filled. Belgium, Croatia, Denmark, England, France, Germany, Netherlands, Serbia, Spain and Switzerland have secured their tickets to Qatar.

An additional 12 teams from Europe will be involved in the playoff tournament, which, just like the African playoffs, is scheduled for March 2022. From this, three more European nations will add their names to the list of qualifiers.

The qualifiers will feature some heavyweights who failed to finish at the summit of their respective groups being granted a second bite at the cherry. Portugal and Italy headline the playoffs list after finishing behind Serbia and Switzerland respectively in their groups.

The Portuguese finished three points behind the Serbians in Group A after the latter vanquished Cristiano Ronaldo and company 2-1 in Lisbon. Striker Aleksandar Mitrović grabbed a 90th winner for the visitors to book their place in Qatar over their more fancied opponents.

“The players tried. But then we didn’t turn the game on. Every time we did, we created problems. But most of the time we couldn’t,” said Portugal manager Fernando Santos after the match.

“Serbia were better. We tried. Our DNA is to have the ball on our feet and play. Bernardo Silva wanted the ball, but he was the only one. We played with fear and anxiety. It’s my responsibility.”

Heavyweights Brazil and Argentina became the first two nations from South America to qualify for the World Cup, with five games to spare in the 10-team round-robin group phase.

Brazilia, five-time world champions, occupy the summit of the table with 35 points from their 13 games. Argentina are six points behind.

Ecuador were one of the teams to collect all six points on offer during this international window, helping them to consolidate their hold on third place. A hard-fought home win over Venezuela was followed by a historic triumph in Chile, allowing them to open up a six-point gap over fourth-placed Colombia. DM168