We unpack what some African countries are doing about tobacco control 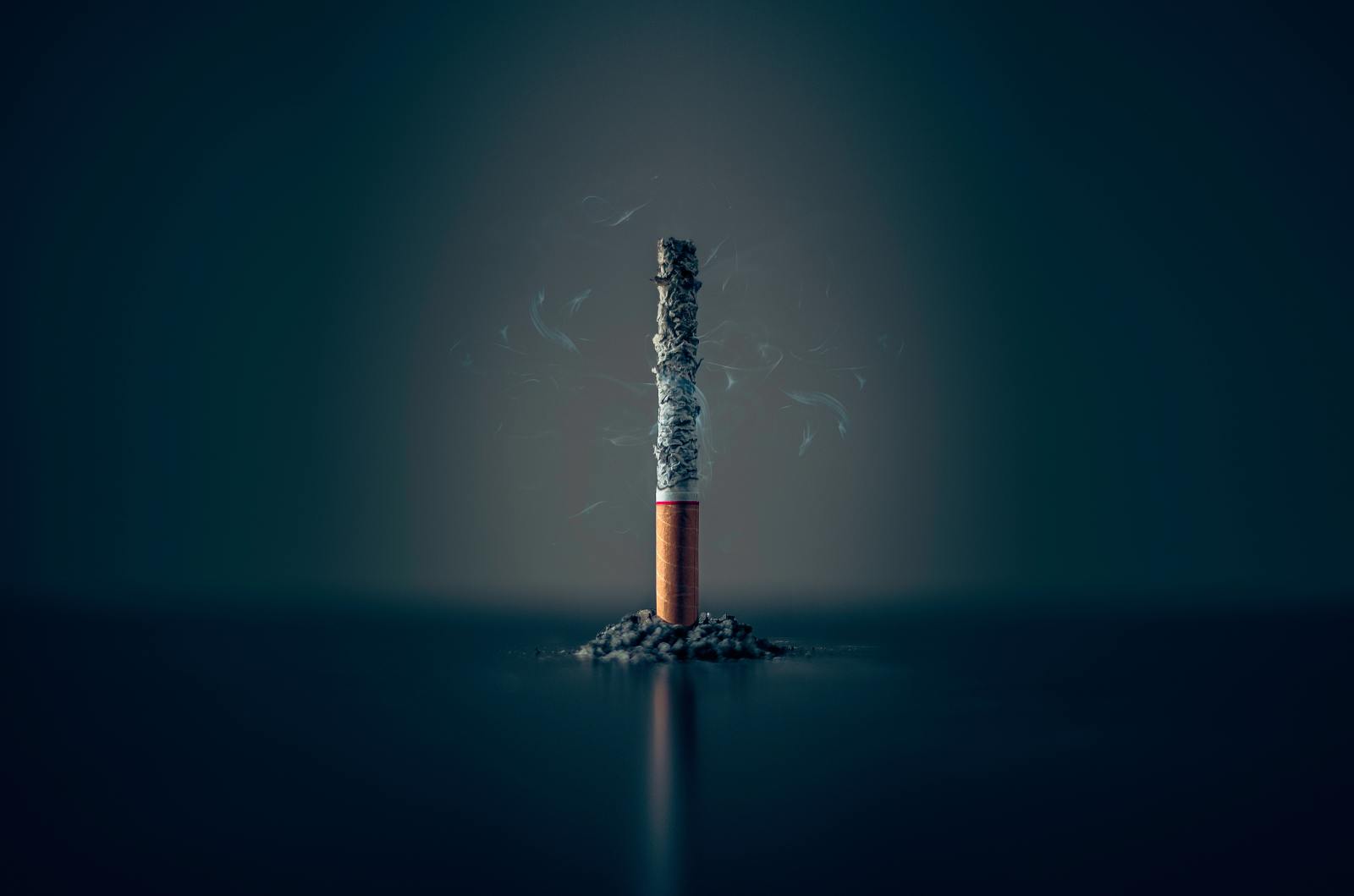 Rapid population growth, increased advertising by the tobacco industry, and growing tobacco consumption among young people in Africa all contribute to a projected massive tobacco-related burden of disease. The World Health Organisation (WHO) estimates that one in five African adolescents use tobacco. The WHO also forecast a doubling of deaths related to tobacco use in low- and middle-income countries between 2002 and 2030.

There are many efforts being made to prevent these unnecessary deaths. One of these is the establishment of the Africa Conference on Tobacco Control and Development (26-28 October 2021). The aim of the conference is to connect researchers, policymakers, advocates, students and members of the public who are interested in tobacco control on the continent. It’s a platform to share information on some of the tobacco control work conducted in Africa, reflect on lessons learned and identify what needs attention.

Our own contribution to the conference is work on the economic impacts of tobacco use on the continent and beyond.

Many African countries have indicated that they want to adopt tobacco control policies. Of the 54 countries in Africa, 51 have ratified the WHO Framework Convention on Tobacco Control – Malawi, South Sudan and Eritrea have not. By ratifying the convention, countries commit to adopting effective and evidence-based measures to curb tobacco consumption.

One of the key interventions is to ban smoking in public spaces. The WHO suggests that, globally, between 1 million and 1.2 million deaths annually are related to exposure to second-hand smoke. Thirteen African countries have smoke-free bans, joining more than 50 other countries around the world.

Sixteen African countries require cigarette manufacturers to print graphic health warnings on cigarette packs. Studies have shown that pictures of risks, like diseased lungs, reduce the attractiveness of the pack and the appeal of smoking.

In 2018 the Protocol to Eliminate Illicit Trade in Tobacco Products came into force. Countries that ratify the protocol commit themselves to adopting a variety of measures, such as using track and trace systems to prevent and counter illicit trade. Currently, 27 African countries have ratified the protocol, the highest proportion of any continent. A number of countries have already implemented some of the measures suggested in the protocol.

Raising excise taxes is the most effective measure to reduce smoking. Studies around the world show that excise taxes that effectively raise the price of tobacco products almost always result in a decline in smoking. The structure of the excise tax is important. In general, a specific tax (an amount of tax per cigarette, irrespective of value) is better than an ad valorem tax (a percentage of the product’s value). Simpler tax systems are better than complex ones.

Despite the progress made in many countries, many challenges remain. One is the slow adoption of recommended tobacco tax policies.

Most African countries have excise tax systems that are generally regarded as sub-optimal. This is because the tax systems are usually ad valorem, tiered, or both. These factors dampen the influence of excise taxes on the price of cigarettes. It is thus unsurprising that cigarettes are relatively cheap in most African countries. In fact, the excise tax, expressed as a percentage of the average retail price, is lower in Africa than on any other continent in the world. On average, this figure stands at 28.6% in Africa, 35.4% in South America and 37.3% in Asia.

The excise tax systems in some countries have actually regressed. A classic example is Kenya. In the 1990s and early 2000s, Kenya had one of the most complex tax systems in Africa. This complexity allowed the tobacco industry to profit at the expense of the fiscus and of public health. Targeted campaigns by tobacco-control advocates culminated in the implementation of the WHO-recommended uniform-specific excise tax in 2015. This achievement, however, was short-lived. In 2019, under pressure from the tobacco industry, the Kenyan government reintroduced a two-tier system. The two-tier system allows tobacco companies to differentiate their products just enough to maximise profits on high-end brands, while keeping low-end brands cheap enough that large numbers of people continue smoking.

South Africa’s tax system has also regressed. Between 1994 and 2009, South Africa’s tobacco control efforts, anchored by sharp increases in the excise tax, were praised globally. Strong administrative controls by the South African Revenue Service prevented illicit trade from increasing. Since 2010, there has been a rapid increase in illicit trade, even though excise tax increases in the past decade have been negligible. Since 2015, illicit trade in South Africa has increased substantially, and now accounts for at least 35% of the total market. The primary reason for this increase is the decline in the South African Revenue Service’s capacity to ensure tax compliance among tobacco manufacturers. The tobacco industry has been at the forefront of undermining the revenue authority. Efforts to implement a track and trace system have been unsuccessful.

The ethical practices of the tobacco industry have been called into question for decades. Recently, the BBC’s programme Panorama presented a documentary on the tobacco industry. The documentary was the culmination of years of research conducted by investigative journalists and researchers at the University of Bath. It details the ways in which British American Tobacco (BAT) acted unethically in various African countries to maintain its high profits, to block or weaken tobacco control legislation, and to maintain its market dominance.

This is not the first time British American Tobacco has been accused of these practices and, sadly, it is unlikely to be the last. DM/ML