Water levels below 50% as drought rips through Eastern Cape 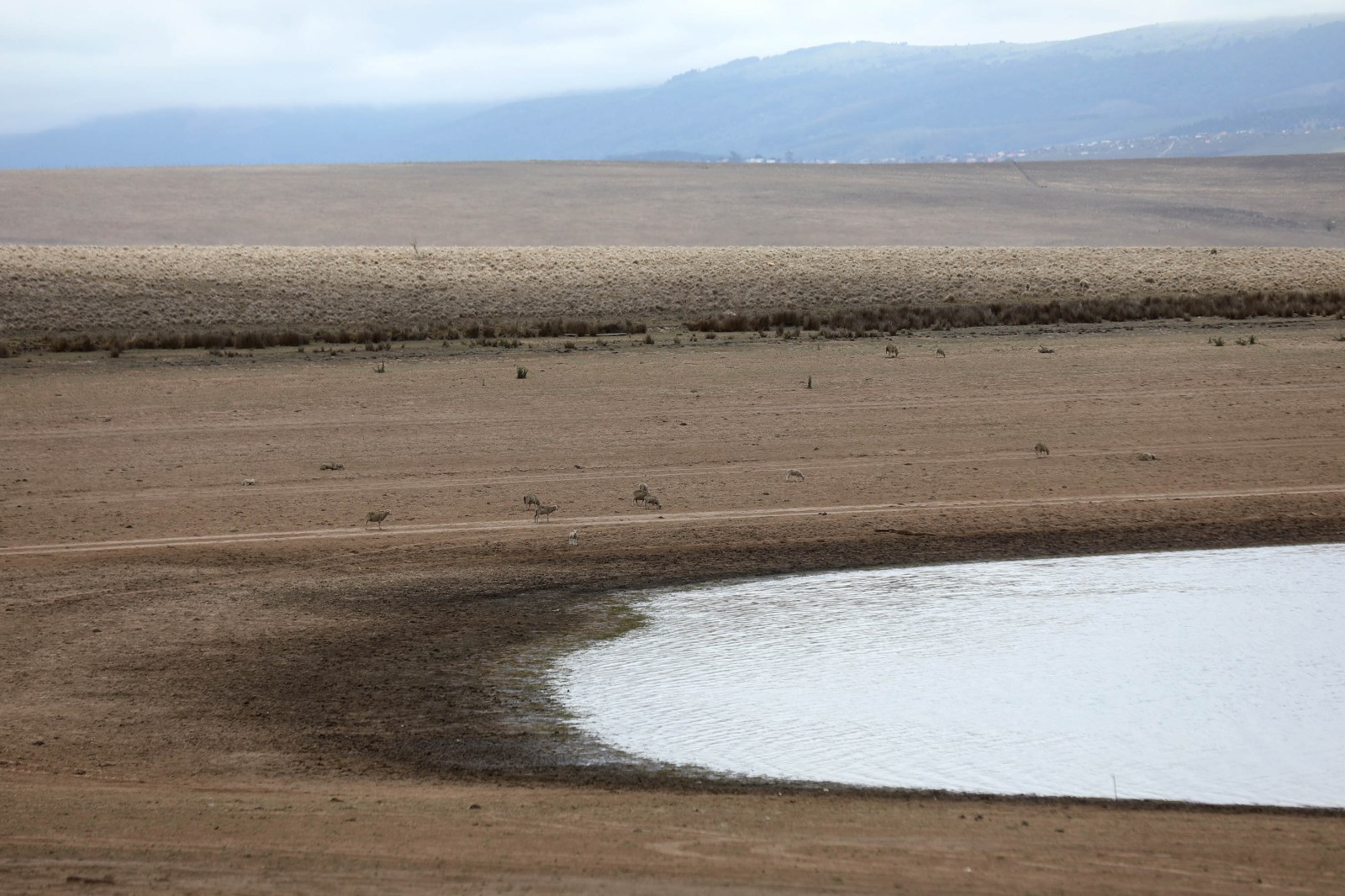 Eastern Cape dam levels are below 50%, with the Nelson Mandela Metropolitan Municipality and the Sarah Baartman district the worst affected by the drought.

For more than 10 years some parts of the Eastern Cape have faced a series of multi-year droughts which have dropped dam levels to below 50%, made worse by climate change and the long term effects of El Niño.

The drought has badly affected a number of small towns and villages in the province, and some communities have resorted to buying water or drinking with animals at rivers.

The province had some rainfall in the past weeks that contributed to a slight improvement on the dam levels and the combined average of dam levels increased from 48.4% last week to 49.1% this week.

“The DWS is concerned by the status of NMB, hence there are projects that aim to increase water supply in NMB such as the upgrading of Nooitgedacht Water Scheme.”

Ratau said there is an improvement on dams feeding the Amathole Water Supply System (AWSS) which also has an effect on the increasing levels of the system from 24.8% last week to 26.1% this week.

“But Amathole District Municipality (ADM) working with DWS has noticed that high levels of illegal connection in the main pump line has a negative impact on water supply to the communities,” Ratau said.

He said the Klipplaat Water Supply System had recorded an increase of 24.8% compared to 21.9% last week.

According to data from the DWS, most of the dams in the areas affected by the drought in the Eastern Cape have been on the decline in the last six years.

Eighteen dams out of the 33 in the Sarah Baartman, Chris Hani, OR Tambo and Amathole districts were below 50% on October 28, with Sandile Dam and Binfield Dam at 50%, while Elandsdrift Dam is sitting at 54%.

Buffalo City Metropolitan Municipality (BCM) dam levels have declined from 100% in 2015, with the Rooikrans Dam at 68%, Sandile Dam at 50%, Bridle Drift Dam at 20% and Wriggleswade Dam at 6%.

Andile Sihlahla, BCM municipal manager, recently announced that the city needed R121.9-million to dig boreholes to alleviate the water shortages in the metro and that a request had been sent to the Eastern Cape Department of Cooperative Governance and Traditional Affairs for funding from the drought relief grant.

BCM spokesperson Samkelo Ngwenya told Daily Maverick that the metro is in a water crisis because of drought.

Chris Hani District Municipality spokesperson Bulelwa Ganyaza said the district had been in a prolonged since 2011.

OR Tambo District Municipality spokesperson Zimkhitha Manqinana said the district has been hard-hit by the drought since 2016.

“Council has been declaring ADM a drought disaster since 2015,” she said.

On Monday, Daily Maverick reported that the Mthatha High Court has given the Eastern Cape provincial government and national government 14 days to file plans and indicate the steps that will be taken to support the cash-strapped Amathole District Municipality to supply water to several rural villages near Centane. Residents of the villages have not had access to potable water since 2017.

In September, the court ordered that emergency water must be supplied to the villages and plans must be filed to indicate how the municipality, the provincial government and the national Department of Water and Sanitation intended to solve the water crisis.

Naseegh Jaffer from the Masifundise Development Trust (MDT) said they are pushing for the provincial and national governments to be held accountable by the court for the crisis.

He said there had been some good rain in the area, but due to the absence of water tanks, the communities could not optimally use the water.

“The villages in the area last had water in their taps in 2017. As a result, they have to walk many kilometres to fetch water from a nearby stream,” he said.

Water levels below 50% as drought rips through Eastern Cape