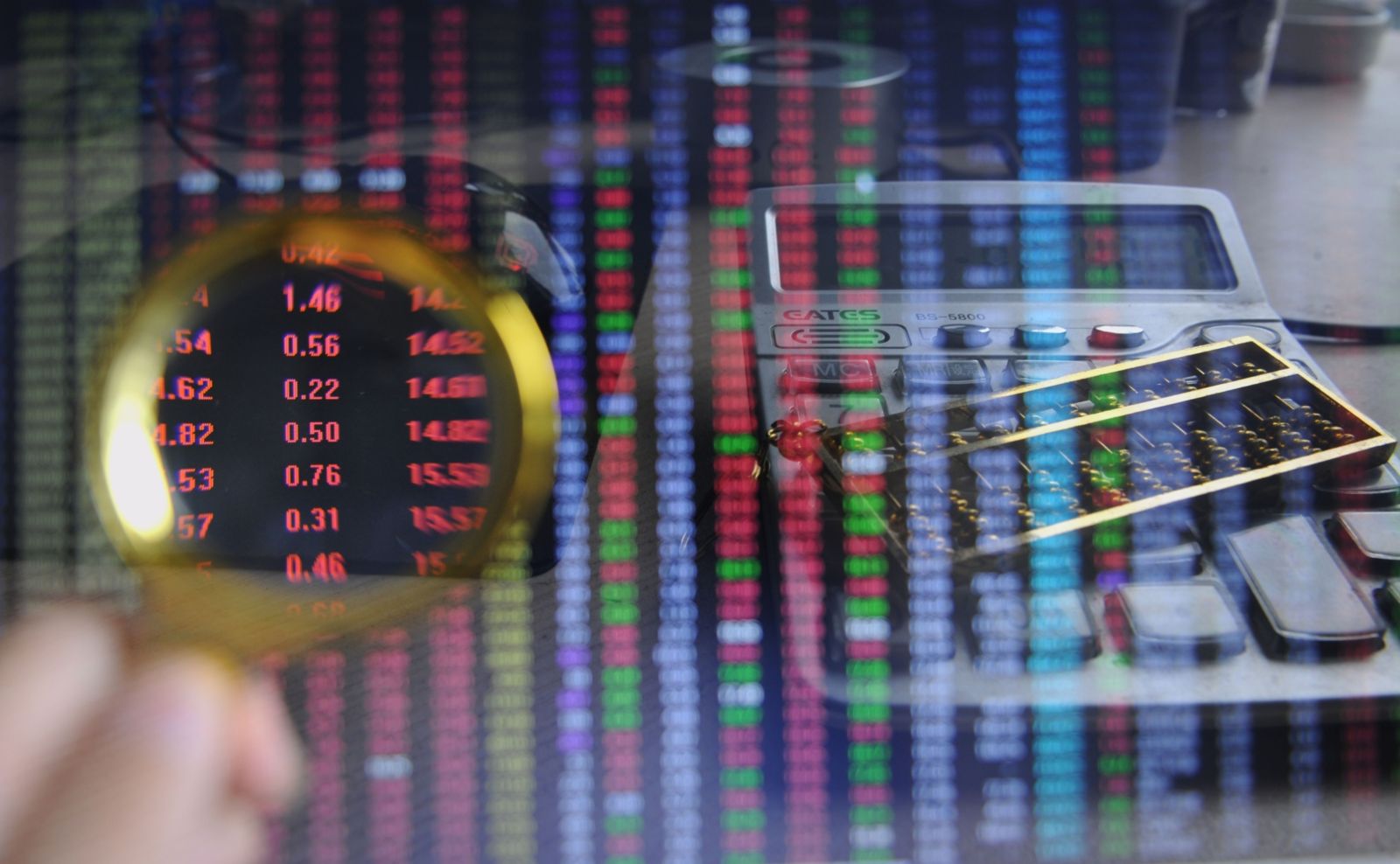 Global and not local factors are at play in the surging stock market. But 2022 might be a negative turning point for financial markets, say analysts.

You would never know how terrible the past few months have been for SA’s economy and the national psyche by looking at the JSE, which has been going gangbusters during the pandemic.

On Monday, 15 November, the JSE All Share index (comprising the largest companies on the local bourse) reached an all-time high, closing above 70,000 points for the first time.

To the people on the street, these are just meaningless numbers. But to the investment community, all-time highs suggest stock prices are increasing because there is usually optimism about the performance of companies and the economy — enticing investors to purchase shares.

As Covid-19 officially burrowed its way into SA in March 2020, the JSE plunged, but then something strange happened a few days into the pandemic. Even as thousands of lives were lost, millions of people were laid off and businesses shuttered because of stop-start lockdown measures, the stock market soared for weeks.

The JSE continues to rise in 2021 despite SA’s moments of crisis, including the week of anarchy in July, the government’s delays in implementing pro-growth and investment structural reforms, and worsening blackouts that blow out chances of economic recovery.

The JSE has not only soared but also delivered decent investment returns.

Over a five-year period to 16 November 2021, the JSE has delivered total returns (excluding dividends) of 7.4% (in rand terms) while inflation over the same period measured 4.4%. Total returns were positive even after inflation. Higher inflation is usually looked on as a negative for stocks because it erodes wealth, increases borrowing costs, increases input costs (materials, labour) and reduces standards of living.

So, how do we reconcile the JSE’s performance and all-time highs when SA’s macroeconomic fundamentals are weak? The disconnect between Gwen Lane (the JSE’s address in Sandton) and Main Street (everyday life for businesses and people) has perhaps never felt so stark. Market watchers are quick to say that the stock market is not representative of the whole economy as it is usually divorced from economic realities.

The JSE has largely benefited from global developments in recent months and its performance is not a reflection of local developments, such as SA’s weak economic and fiscal outlook, and more.

SA, an emerging market, has largely benefited from the extraordinary measures taken by central banks around the world, especially the Federal Reserve, since the start of the pandemic to support financial markets and reassure investors that they wouldn’t let major corporations fall apart. This resulted in trillions of dollars being pumped into economies. The profits of corporations have since recovered and improved, as has the global economy.

The global boom in commodity prices has improved the profits of mining companies in SA and their outlook. On the currency front, the rand has remained firm so far this year against the US dollar. “There is confidence among investors about the global economy — especially the US economy. And the positive sentiment tends to drive markets up. This confidence tends to rub off on emerging markets. SA is also one of the liquid emerging markets,” says Ron Klipin, a senior portfolio manager at Cratos Capital.

A look at the JSE’s composition is also helpful in understanding why global factors have boosted the local bourse. FNB Wealth and Investments’s Wayne McCurrie estimates that roughly 75% of the JSE is exposed to offshore markets in one way or another.

“The stock exchange shouldn’t be called the JSE. And the only reason the exchange is called the JSE is that it is in SA. The JSE’s performance has virtually nothing to do with SA,” says McCurrie.

Put differently, more than half of the JSE or companies listed on the exchange depend on global markets for their fortunes — whether it is through volatile commodities (especially mining companies) or generating their profits in hard currency. The latter category includes companies that are listed in SA and offshore markets, including Richemont (luxury goods), Naspers (media and technology), and Prosus (technology investor). Companies that depend on volatile commodities and offshore markers are among the best performers so far this year. Richemont’s share price alone is up 74%.

But the market optimism might come to a screeching halt in 2022. Several central banks around the world will start withdrawing their support measures for economies, an environment of low interest rates might end, and there is a risk of rising inflation. McCurrie and Klipin are already pricing in a market correction in 2022. DM168