South African fishing policy bait is not landing a catch 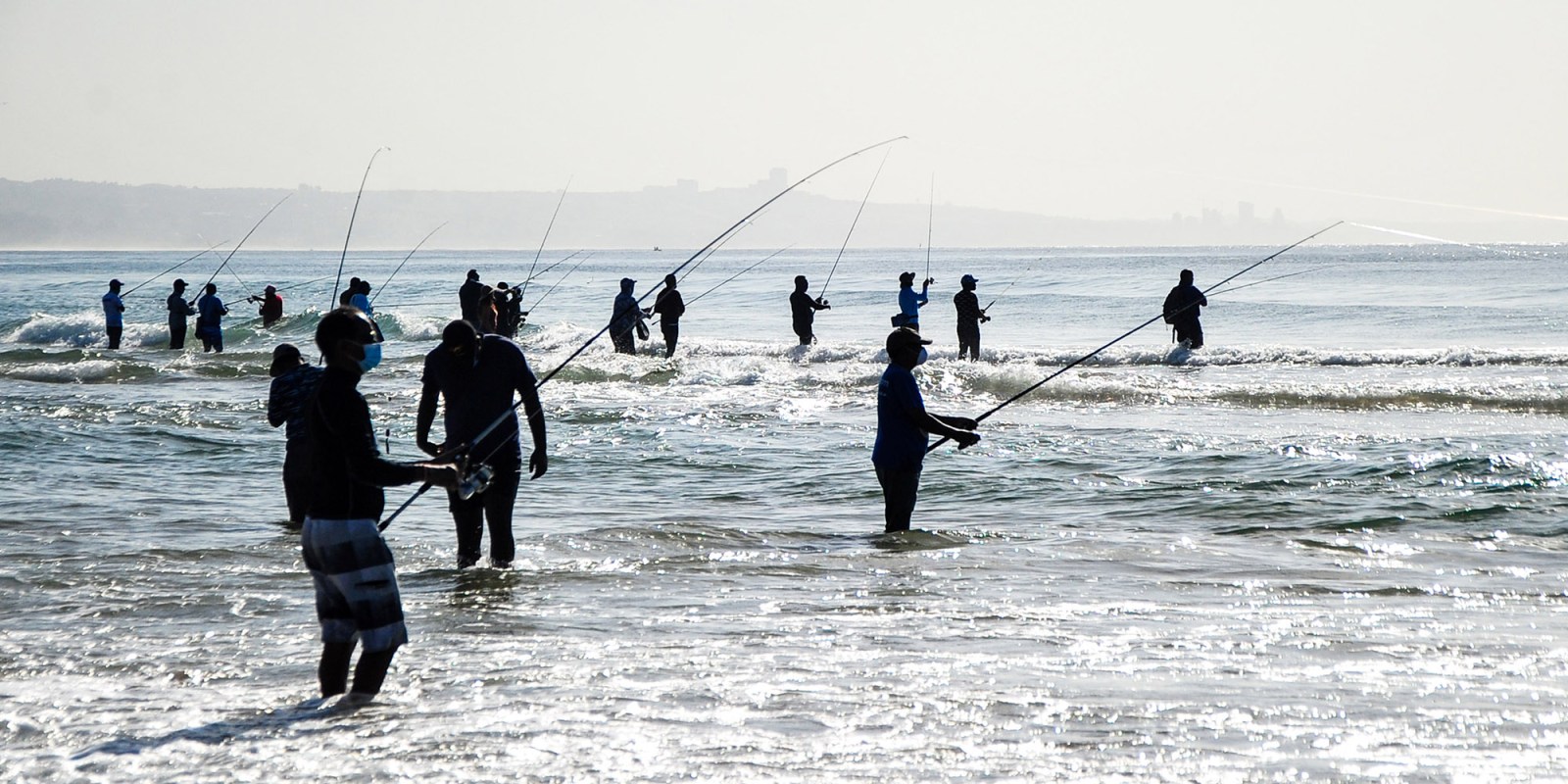 On World Fisheries Day, there is little to celebrate for South African coastal communities dependent on ocean resources.

World Fisheries Day is celebrated by fisherfolk across the globe each year on 21 November. The day highlights the important role small-scale fishers play in ensuring local food and nutrition security and preserving aquatic natural resources for future generations.

However, if we take a look at the state of the small-scale fisheries in South Africa, from the delays and the inadequacy of policy implementation to the growing incidence of “ocean grabbing” through extractive activities along the coast, there is little cause for celebration.

Masifundise Development Trust has been working towards the empowerment and capacity building of small-scale fishing communities since 2001 and in 2005 assisted small-scale fishers to organise into a mass-based social movement called Coastal Links.

In 2005, small-scale fishers, with Masifundise and Coastal Links, took the government to court over being excluded from the fishing rights allocation system. They ultimately won recognition for their important cultural and socio-economic role in coastal communities. As a result, the Small-Scale Fisheries Policy was developed through a bottom-up approach and with extensive participation of fishing communities.

This policy provided for community-based fishing rights and co-management, recognition of customary rights, preferential access for small-scale fishers, the involvement of women and youth and community ownership of the fisheries value chain.

The Small-Scale Fisheries Policy was gazetted in 2012, but its implementation since then has been fraught with challenges and characterised by a top-down, highly bureaucratic process that has led to the exclusion of many bona fide fishers across the country.

Western Cape fishers challenged the process and, after an audit, it was found to be “wholly inadequate”, forcing the then Minister of Environment, Forestry and Fisheries to approach the courts to ask for the verification process to be set aside and to be redone in the province. Despite the fact that these same challenges exist in the other provinces, the Department of Forestry, Fisheries and Environment (DFFE) ignored calls from fishers in Eastern Cape, Northern Cape and KwaZulu-Natal for an audit verification process and allowing excluded fishers to be recognised.

Implementation of the policy includes the formation of small-scale fishing cooperatives within communities as the legal entity to which fishing rights are allocated. However, this process was also faulty, as the cooperatives were determined by the DFFE, with pre-written constitutions and intricate processes to obtain permits and operate as a cooperative.

Many cooperatives established thus far have not been provided with adequate mentorship or training and, based on recent assessments by both Masifundise Development Trust and Coastal Links, the vast majority of these cooperatives are not able to work. The cooperatives are therefore set up for failure.

On top of the challenges in terms of the rightful recognition of small-scale fishing communities, and the allocation of rights, an additional burden is placed on communities — advancement of the so-called Blue Economy and Operation Phakisa.

The main streams of Operation Phakisa include offshore oil and gas, marine transportation (including port development), industrial aquaculture (mainly high-value export species), marine protection services (secured through Marine Protected Areas) and tourism. Development of all of these areas undermines small-scale fishers, squeezes them out of the ocean and inhibits their ability to access traditional fishing grounds.

The oil and gas exploration and the mining activities being promoted on the coast and in the ocean are posing an existential threat to small-scale fishing communities, to the point that traditional and customary fishing practices might disappear forever.

Small-scale fisheries do not belong in a museum, they are an integral part of the fabric of society in South Africa. DM/MC