Up, up and up: 'Disturbing' rise in murder, kidnapping...

Up, up and up: ‘Disturbing’ rise in murder, kidnapping and crimes against children, but cops say crime stats being used ‘proactively’ 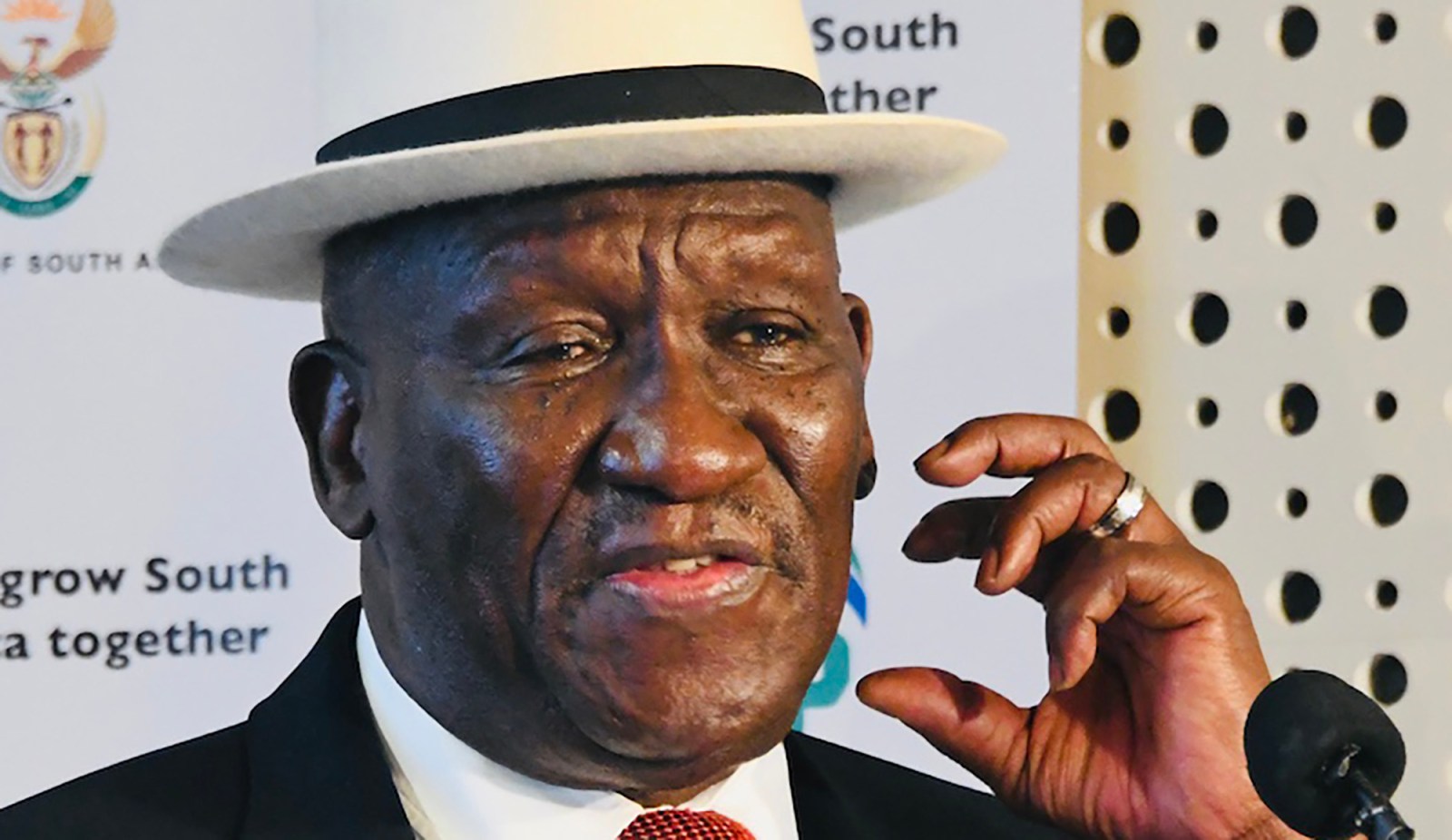 Rape is up, murder is up, kidnapping is up, attempted murder against children is up, according to the latest quarterly national crime statistics. Bucking the upward trend is robbery, with non-residential and residential incidents showing a drop.

“With almost 10,000 people being brutalised and sexually violated in just three months in South Africa, is a disgrace and deeply disturbing [sic],” said Bheki Cele, Minister of Police, at a briefing on the second quarterly crime statistics (July to September) on Friday.

The latest crime statistics show that there has been an increase in crimes against women and children, which is bad news, said Cele.

In this quarter, the Northern Cape had a 12.4% decrease in reported rape cases, while the Western Cape saw an 11.2% decrease.

The top ten police stations with the most reported rape cases in the past three months are:

A sample size of 6,144 rape cases showed that 3,951 of the reported cases took place either at the victim’s home or at the perpetrator’s home; 1,179 happened at a public place such as a recreational centre, park, an abandoned building or an open field; 1,77 happened in either a bus, car or a taxi. A further 49 were at educational institutions; 46 at guesthouses, B&Bs, hotels; 45 were at liquor outlets; 41 were on agricultural land, 40  at a dam/lake/pool; 33 in a prison or holding cells; 17 were on public transport premises such as taxi ranks and bus stops; 12 occurred at a mall/restaurant/office park/ entertainment centres;  11 happened at a tuck shop and six at a dumping site.

Liquor and drugs were involved in 1,383 of the rapes, said Cele.

More women were also murdered this quarter: 7.7% more, or 897, were murdered in this quarter compared to last year over the same period, when 833 were reported to have been murdered.

Appallingly, 31.7% more children were murdered, while there was a 14.6% increase in attempts on children’s lives.

Across the country, there has been a 20.7% increase in reported murders, which means 6,163 people were reported murdered from July to September, said Cele.

“Among the other factors that contributed to the increase in murders, was the July unrests which mostly affected the KwaZulu-Natal province and Gauteng. This is evidenced by the … province recording a 44.4% increase in its murder cases in the period of July to September this year,” said Cele, which amounts to 1,744 people killed in that quarter – an increase of 536.

But there was a “glimmer of hope” as the Western Cape was the only province that reported a decrease in reported murder cases, with a 0.2% decrease, said Cele.

Major-General Norman Sekhukhune, who gave the presentation on the crime statistics, said 290 murder cases in KZN were attributed to arguments, while in the Western Cape, most murder cases were gang-related.

Kidnappings were also on the rise, with a 28.6% increase. Two thousand kidnappings were reported in the past three months, said Cele. Gauteng had the highest numbers, with 796 kidnapping cases reported.

Cele said most of these kidnappings were hijacking related, followed by kidnappings that were robbery and rape-related.

“Out of a sample of 620 cases, 52 kidnapping cases were ransom related,” said Cele.

Reported robberies at non-residential premises were down by 1.4%. There had also been a decrease in cash-in-transit robberies, which was down by 18.8%, while stock theft went down by 9.2%.

Concluding the briefing, Sekhukhune said that the purpose of the crime statistics was to see which areas needed more resources and which crimes happen where and why.

“After that, we move on to intelligence analysis which unpacks who is involved, how they plan their missions and how we can prevent them from committing a crime. These statistics are definitely used in a proactive manner,” said Sekhukhune. DM