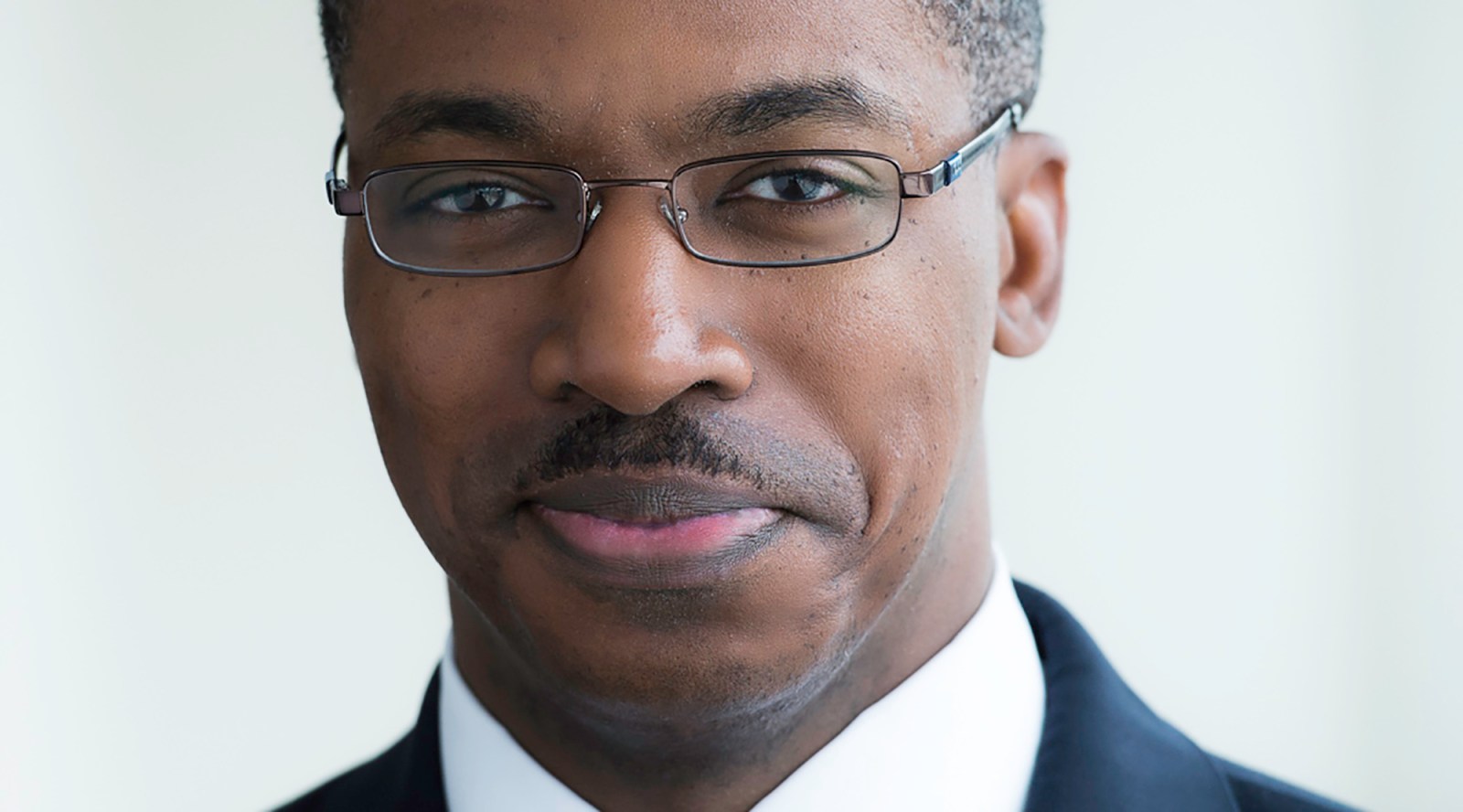 Dr Reuben E Brigety has been nominated as the next US ambassador to South Africa. (Photo: Council on Foreign Relations)

The ambassadorship has been vacant since January this year, with Todd Haskell, Cape Town consul-general, acting as ambassador.

Reuben Brigety, a diplomat, academic and former naval officer, is President Joe Biden’s choice to be the next US ambassador to South Africa, according to Washington sources.

Brigety (48) is currently vice-chancellor and president of the University of the South, in Sewanee, Tennessee. He was US ambassador to the African Union in Addis Ababa from 2013 to 2015 and before that deputy assistant secretary of state for Africa with responsibility for southern African and regional security affairs since 2011.

After his ambassadorship, Brigety moved to academia, becoming dean of the Elliott School of international affairs at George Washington University in August 2015, then moving to the University of the South in February 2020.

As deputy assistant secretary of state in the Bureau of Population, Refugees and Migration from 2009 to 2011, he supervised US refugee programmes in Africa, managed US humanitarian diplomacy with major international partners, and oversaw the development of international migration policy.

Brigety began his career in the navy where he won a two-year scholarship to study international relations at Cambridge University in England, earning a Master of Philosophy degree. He returned to the navy on active duty as an officer and began training as a submarine officer. But he then decided instead to return to Cambridge to earn a doctorate in international relations, launching new careers in diplomacy and academia.

Tony Carroll, an American with a long engagement in southern African affairs, told Daily Maverick that he had confirmed with the US Senate Foreign Relations Committee that Biden had nominated Brigety and sent his name to the committee to prepare for his confirmation hearings.

“Reuben is an outstanding choice to become our ambassador to South Africa. He brings a distinguished career as a military officer, academic leader and diplomat. He is well versed in US-Africa relations from his time as our ambassador to the African Union and during his time in Foggy Bottom [the State Department] during the Obama administration.

“Reuben is fearless and unafraid of holding our diplomatic partners to their promises. I believe that he will get along well with [International Relations] Minister Naledi Pandor and President Ramaphosa, and South Africa should feel reassured by the appointment of a consummate professional with direct access to the secretary of state and the White House,” said Carroll, who is on the adjunct faculty at John Hopkins University and has been active in business and philanthropy in southern Africa for four decades.

Brigety, if confirmed by the Senate, will succeed Lana Marks, a South African-born naturalised US citizen and businesswoman who was appointed by former president Donald Trump to the Pretoria post late in 2019, serving about 16 months in the job, before leaving it after Trump lost the 2020 election.

The ambassadorship has been vacant since January this year, with Todd Haskell, Cape Town consul-general, acting as ambassador. DM