TOWARDS A DISEASE-FREE FUTURE OP-ED

We can eliminate cervical cancer in South Africa – this is how 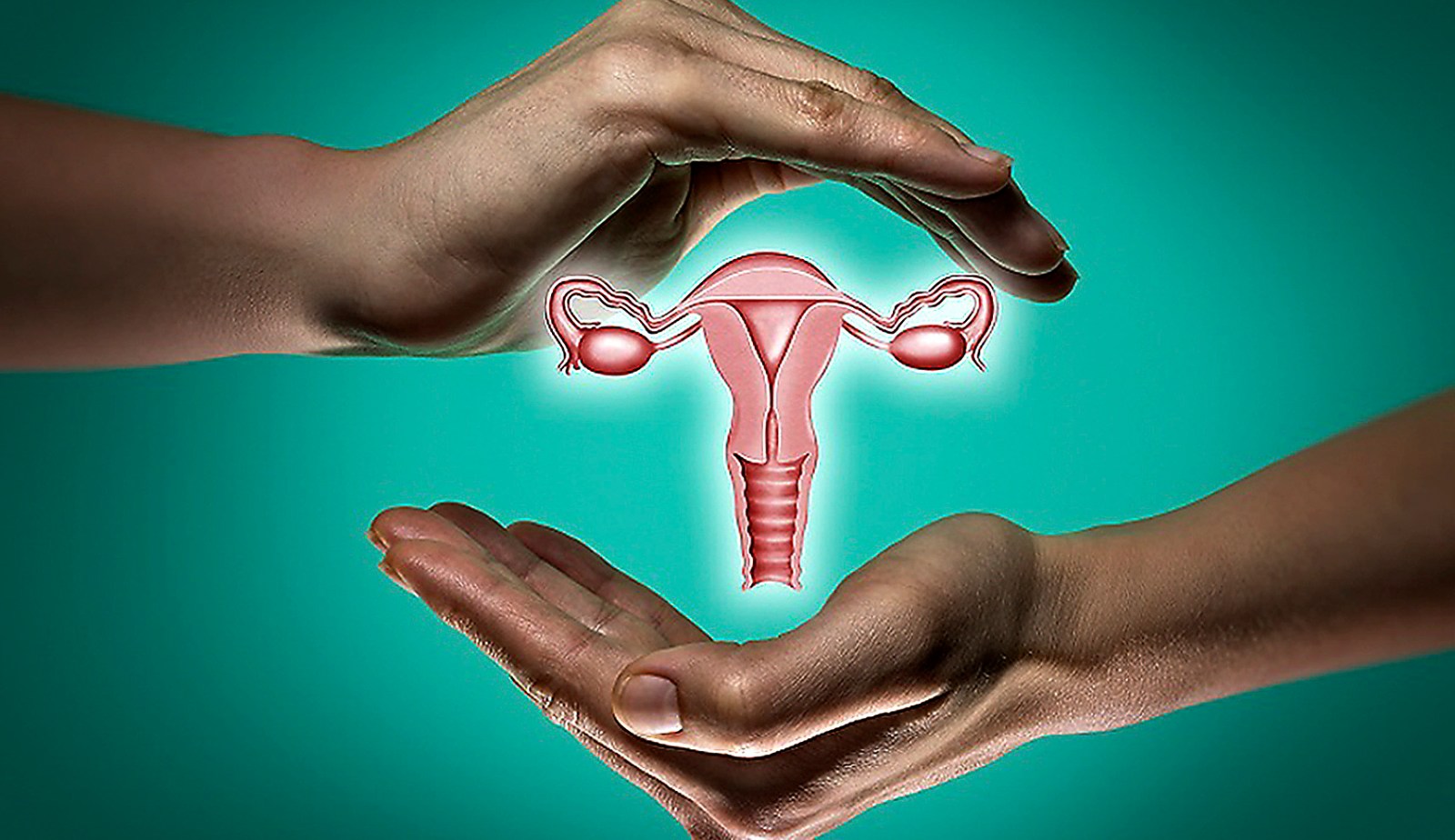 18/11/2021 Every 2 minutes somewhere in the world a woman dies from cervical cancer! Yet this is a preventable and treatable condition. (Photo: whmcentre.com/Wikipedia)

Every two minutes, somewhere in the world, a woman dies from cervical cancer. Yet this is a preventable and treatable disease.

Wednesday was Cervical Cancer Elimination Day, marking the day last year when the World Health Organization launched its Global strategy to accelerate the elimination of cervical cancer as a public health problem, with a resolution passed by 194 countries. Countries and communities around the world marked this movement with a day of action and the launch of local campaigns.

According to the WHO, the number of women newly diagnosed with cervical cancer is expected to increase from 570,000 in 2018 to 700,000 in 2030. The disease affects women of all ages but young women are particularly vulnerable.

South Africa has a dual challenge, given its high rates of HIV. Researchers estimate it is one of six countries that account for half of all women living with HIV, globally, who developed cervical cancer in 2018. The others are Malawi, Mozambique, Tanzania, Uganda and Zimbabwe.

In August 2020, the WHO took a bold step and called for the elimination of cervical cancer, with targets similar to those for HIV to be reached by 2030. These include: 90% of girls vaccinated with the human papillomavirus (HPV) vaccine by age 15; 70% of women screened by age 35 and again by 45; 90% of women diagnosed with cervical cancer receive treatment and 90% invasive cancer managed.

Many countries in Africa have not been able to introduce HPV vaccination into their national immunisation programmes due to exorbitant costs and constrained supplies.

High-income countries do not face these challenges. HPV manufacturers choose to sell their products to those who can afford these high prices, similar to our experience with access to Covid-19 vaccines in Africa. Inequitable access denies young girls in many low- and middle-income countries the chance of a future free from cervical cancer.

South Africa launched its HPV vaccine programme in 2014 through a school-based roll-out, which focused on girls in Grade 4 (typically nine- and 10-year-olds). About 300,000 girls are vaccinated annually with two doses. This means that between 2014 and 2019 about 1.8 million were vaccinated in the country.

In 2019 it was decided that since a large number of girls turn nine in Grade 5, the programme would shift its focus in 2021 to Grade 5s, which meant no girls were immunised in 2020. This decision was taken before the Covid-19 pandemic.

Screening and early treatment are also critical. Many women are diagnosed late (at stage four) which means the chances of survival are low. While a policy on early screening, testing and treatment of cervical cancer was launched in 2017 in South Africa, implementation can and should be strengthened in both the public and private sectors as rates of early screening in both sectors are still low, even in the context of high rates of HIV.

Countries need to significantly improve the rate of screening for and diagnosis of cervical cancer.

Poor countries currently use Visual Inspection with Acetic Acid which has relatively low reliability. Others have used the Pap smear. South Africa introduced Liquid-based cytology in 2017, which is more precise, with the intention of moving to the WHO’s recommendation of HPV DNA, which is considered the gold standard in diagnosing cervical cancer.

Moving to HPV DNA means that women with a negative result need not return for follow-up screening for up to five years. Women in South Africa will benefit if this recommendation is adopted, and it will also reduce programme and opportunity costs for eligible women.

Self-sampling is an additional tool to address limited access to healthcare facilities. It will also help reduce stigma and fear and affirms women’s agency – similar to HIV self-screening. Research confirms that the quality of self-samples is similar to those taken by appropriately trained healthcare providers.

In an effort to support the Department of Health in reaching the 2030 targets, the Clinton Health Access Initiative, through a donation from Unitaid, has procured and distributed 72 Large Loop Excision of the Transformation Zone devices which are used to treat early-stage cervical cancer in three provinces. In addition, 101 nurses and doctors have been trained to date in their use in the Eastern Cape.

What does South Africa need to do to eliminate cervical cancer?

We have a national policy and we have the HPV vaccine available for young girls. We need to strengthen the implementation of the policy with a national movement to reach the 2030 targets. This will require additional resources, including for communication on the importance of screening and early treatment, greater political commitment, the widespread use of self-screening, as well as the involvement of and strengthened partnerships with communities, including women’s groups. DM/MC

Yogan Pillay was a Deputy Director-General in the National Department of Health and is currently affiliated to the Center for Innovation in Global Health, Georgetown University. Nono Simelela is Assistant Director-General, WHO responsible for special programmes and is leading the cervical cancer elimination programme globally.