Tax transparency in the public interest: A reply to Professor Balthazar’s argument of absolute secrecy 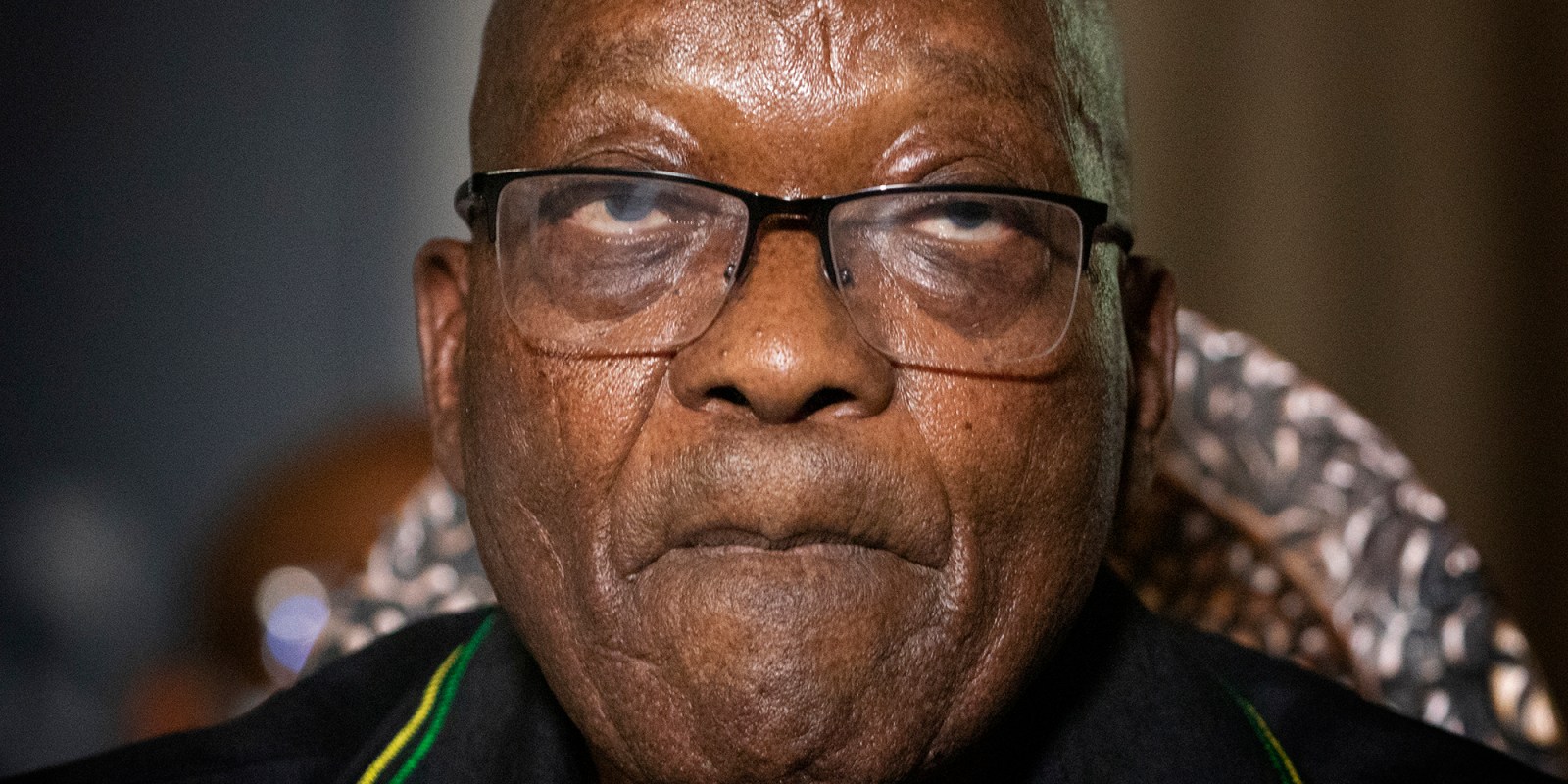 In an article in Daily Maverick, the anonymous legal commentator Professor Balthazar launched a scathing attack on the recent judgment of Judge Norman Davis in the Pretoria High Court, which ordered the South African Revenue Service to release Jacob Zuma’s tax records from 2010 to 2018.

The learned commentator regards the judgment as “dangerous, dangerous”, and is concerned that if the Constitutional Court confirms its findings, it could be a “pernicious weapon in the hands of the dark side of journalism”.

But Professor Balthazar is wrong.

He or she is wrong because the professor’s defence of the absolute secrecy of tax records, with no exceptions at all for public access, entirely undermines the rights of access to information and freedom of expression.

The professor is wrong because the skies will not fall as a result of the decision – there are a number of safeguards that are built into the access information process so that it cannot be abused by busybodies and troublemakers.

And the Prof is wrong to suggest that the court’s remedy – the public interest exception, which has existed in the Promotion of Access to Information Act (PAIA) for over two decades – has now been “rewritten” in an impermissible way.

But let’s start at the beginning. In Jacques Pauw’s book The President’s Keepers, serious allegations were published alleging that Zuma was not tax compliant in several respects while he was president. The allegations included that Zuma had not paid fringe benefit tax on the upgrades to his Nkandla residence, that he had received a number of donations from the Gupta family, that he had received an income for the first few months of his presidency from a security company, and that he did not submit tax returns at all to SARS for the first seven years of his presidency.

So a Financial Mail journalist, Warren Thompson, filled in a form to request access to Zuma’s tax records from 2010-2018 from SARS under PAIA.

SARS did the only thing it could do under PAIA – it refused the request.

SARS had no choice in the matter – a provision in PAIA says that if you request such information, SARS must refuse it, and this is buttressed by the Tax Administration Act, which makes it an offence for anyone to disclose taxpayer information.

This position is one of absolute secrecy. Unlike all the other categories of information that are dealt with under PAIA – like national security information, legally privileged information and trade secrets – there is no public interest override that applies to tax information.

Luckily, we do not live in a system where Parliament is sovereign and so this irrational blanket secrecy rule for tax information can be challenged – which brings us to the judgment in Pretoria this week.

Thompson, the Financial Mail and amaBhungane argued that this blanket secrecy is not justifiable in an open and democratic society because there is a less restrictive alternative: PAIA’s own public interest override.  Judge Davis agreed, and held that PAIA and the Tax Administration Act are unconstitutional because of the failure to recognise the PAIA public interest exception.

He gave Parliament two years to fix the problem, and in the interim the public interest exception will apply (subject of course to the next step, which is the Constitutional Court hearing to decide whether Judge Davis was right).

And he said that SARS should give Zuma’s records to the Financial Mail within 10 days – after all, Zuma who had been cited in the case did not oppose, and the judge was satisfied about the public interest in the tax records.

To be clear, this judgment does not mean that a journalist who leaked tax information about anyone can publish it with impunity – indeed, to do so remains a criminal offence.

No one quibbles with the general rule that taxpayer confidentiality is the default position that should apply, for all the good reasons SARS gave in the case. And no one is asking for everyone’s tax information to suddenly be made public. All that the judgment does is balance default confidentiality against the importance in deserving cases that an exception to that principle be recognised.

The judgment also does not mean that the floodgates will be opened.

Public disclosure will only occur in exceptional cases after the carefully crafted process set out in PAIA – SARS receives a request, notifies the taxpayer concerned and takes into account any representations they may have, makes a decision about access, and any party who disagrees with the decision (including the taxpayer) can go to court.

So those who would want to abuse this exception will rightly face ferocious legal opposition, and ultimately a court will decide whether the public interest exception indeed applies (if necessary, using the additional safeguard of the court taking a “judicial peek” at the tax records).

And the remedy Judge Davis granted – saying that aspects of PAIA and the Tax Administration Act are unconstitutional because they do not take into account access to information even as an exception – is perfectly competent and the kind of remedy that has been endorsed by the Constitutional Court on numerous occasions.

For instance, in one of its leading PAIA cases – the “My Vote Counts” litigation – the Constitutional Court held that PAIA was unconstitutional insofar as it didn’t regulate the recordal and disclosure of donations to political parties. And in its surveillance case, the Constitutional Court upheld the unconstitutionality of aspects of the Regulation of Interception of Communications and Provision of Communication-Related Information Act, insofar as it did not contain adequate safeguards to protect the privacy of citizens.

But perhaps the most compelling Constitutional Court precedent which plainly supports the High Court judgment is one that doesn’t feature at all in the learned professor’s criticism: the case where the Mail & Guardian sought access to the refugee appeal board hearing of Radovan Krejcir.

Like the absolute tax secrecy rule, the Refugees Act contained a provision that said that asylum appeals are always confidential. And again, like tax secrecy, there is a good justification for this general rule with asylum applications, which often concern vulnerable, marginalised and persecuted individuals.

But the absolute rule in that case meant that the well-publicised appeal to the refugee appeal board by Krejcir for asylum would be entirely confidential. (Krejcir argued that he should have been awarded asylum because he would be persecuted in the Czech Republic if he returned). The Constitutional Court rightly rejected absolute secrecy for refugee appeals, concluding that a discretion permitting the appeal board to allow access in appropriate cases was required.

So what is dangerous, dangerous, is not the Davis judgment, but the absolute secrecy he has now jettisoned.

Whatever one might think about the clarity or otherwise of Judge Davis’ reasoning, his findings strengthen democracy – they ensure that tax information is no longer a special case, but is also subject to the importance of openness and transparency, where the public interest requires this. DM

Dario Milo, a partner at Webber Wentzel, acted for Thompson, Financial Mail and amaBhungane in the case.