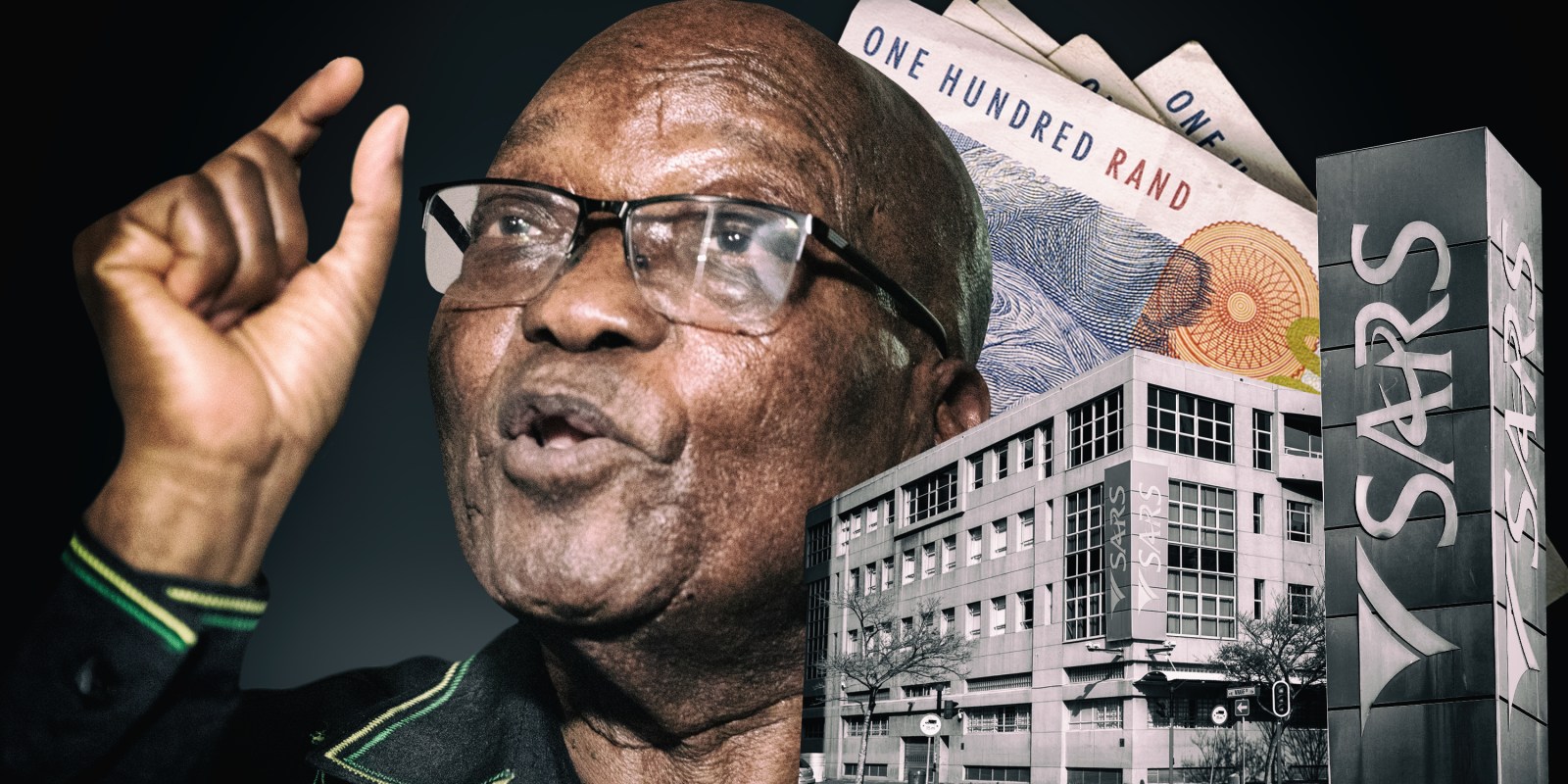 It is universally assumed that your tax affairs are secret. But a high court ruling involving former president Jacob Zuma suggests that this may no longer be the case.

Tuesday’s high court ruling could be the start of a major change, in that some people may no longer have a tax secrecy guarantee, which, before, they could literally take to the bank. It should be stressed that under the terms of this week’s judgment, this will occur under strictly limited circumstances.

During what is often called the “State Capture era” the SA Revenue Service (SARS) was a site of high contestation, not only because of the great amounts of money constantly flowing through the tax authority’s accounts but also because it has legal powers that allow it to intrude on citizens’ financial affairs.

The secrecy creates a layer of considerable power: certain officials within SARS may know facts about a person and have no legal way to reveal those facts.

The court application was brought by the amaBhungane Centre for Investigative Journalism and the Financial Mail. Zuma himself did not oppose the application, and neither did the Information Regulator, SARS, the finance ministry and the justice ministry.

In essence, Judge Norman Davis suggested that a core issue to be adjudicated is whether it is constitutional to have a blanket prohibition on revealing a person’s tax matters. In other words – despite South Africa having a Promotion of Access to Information Act – does it mean that no matter what the circumstances, someone’s tax matters cannot be made public?

Perhaps crucial to the application is the possibility that a person may be involved in criminality, deny that, and yet have admitted to it in their tax relationship with SARS.

Like a Catholic priest who hears a confession but cannot reveal it to anyone, SARS may have found that a person is guilty of criminality while denying it in public.

In the case of Zuma, the judgment found that there were very particular circumstances.

But perhaps the most important aspects are these, as mentioned by the applicants: That Zuma “had appointed Mr Tom Moyane as the Commissioner of SARS to undermine the institution’s enforcement capability and to prevent it from prosecuting Zuma for non-payment of taxes and other financial malfeasance, and from investigating people linked to him”.

And, “that it was not clear whether Mr Zuma was tax-compliant at the time of the publication and that it was probable that SARS was not taking steps to extract the tax he owed”.

All of this shows the strength of the case, and how peculiar its circumstances are.

It’s not just that Zuma is accused of wrongdoing with regard to his tax, it’s that as the president at the time he appointed a man to run SARS to protect him, and that he could still be acting unlawfully while SARS is not trying to get the tax he owes.

And, as is spelt out, Zuma has not denied the claims, and “has not delivered any affidavit addressing the aforesaid allegations made regarding himself and his tax-compliance”.

It would be hard to think of a stronger case to bring in a bid to access someone’s tax records.

In its argument, SARS said that one of the reasons people comply with tax authorities is the promise of secrecy, that they disclose their incomes because they know that this information will be kept secret.

It argued that without this promise of secrecy people may no longer comply with SARS.

However, the judge said that there is evidence that the most important factors determining tax compliance is whether taxpayers believe the tax burden is appropriate, and how the tax is used. In other words, if they believe they are paying an appropriate percentage of their incomes, and that their tax is being used properly, they are more likely to pay.

And thus the promise of secrecy is not the main reason people comply with tax authorities.

He also suggested that people have no choice anyway, it is the law, and they will face a penalty if they do not pay their tax and do not comply with the tax authorities.

Also, as the ruling pointed out, even before this judgment there were limited circumstances under which SARS could share a taxpayer’s information.

This means that the precedent that tax information can be shared had already been set. And thus the application against a “blanket prohibition” on the publication of a person’s tax information had a chance of succeeding.

Of course, the initial reaction to this judgment from those who support Zuma was that judges are biased against him. Some pointed to an earlier ruling, which denied the Public Protector access to Zuma’s tax records on a similar issue.

However, as the legal journalist Franny Rabkin pointed out on Twitter, there were very different processes at play in the two court cases.

In the earlier ruling, the Public Protector argued she should have access to a person’s tax records from the start of her investigation, while in this week’s ruling, the journalists were arguing against a “blanket prohibition”.

Crucially, they were also arguing on the grounds of public interest, that this overrides Zuma’s right to tax secrecy, because of the particular circumstances of this case.

Of course, this high court ruling may not be the end of the matter. It could well be appealed. While Zuma did not oppose this application, he may try to enter the case now (intriguingly, it may even be possible that the publication of this information helps him, if it turns out the allegations against him are not true).

This is the kind of issue that may be better dealt with through legislation, and Parliament may well wish to change the way the law works on this issue.

That said, this judgment may be part of a process that strengthens our democracy.

There is evidence that many people believe they have a right of access, that South African politicians can expect to have more demands made on them to reveal more information about themselves. And that if they are accused of wrongdoing there will be more pressure on them, and those they deal with, to reveal details of their transactions. (There is nothing strange about this, it has been commonplace for candidates for the US presidency to release their taxes and their medical reports, until Donald Trump arrived.)

But there could be other consequences.

While the judge did not believe that SARS’s fears that this could weaken tax compliance was an overriding factor in this case, it is still a valid concern. It may be that some people now decide not to comply, and are less than honest in their dealings with SARS because of a fear that their tax dealings could be made public.

Also, for structural reasons, in our politics SARS is often likely to be contested terrain, and a ruling like this might intensify that contestation. If you control the SARS commissioner, you may be able to control the release of information (of course, it’s not nearly that simple legally, but some politicians may not see it like that).

In the meantime, it remains to be seen whether SARS does actually release the information about Zuma’s tax affairs, and whether it confirms the claims against him.

If it does, it may well add to the heavy burden of evidence against Zuma, that indeed he did break the law, was not tax-compliant, and appointed Moyane to protect him. One cannot see that helping Zuma in any way. DM