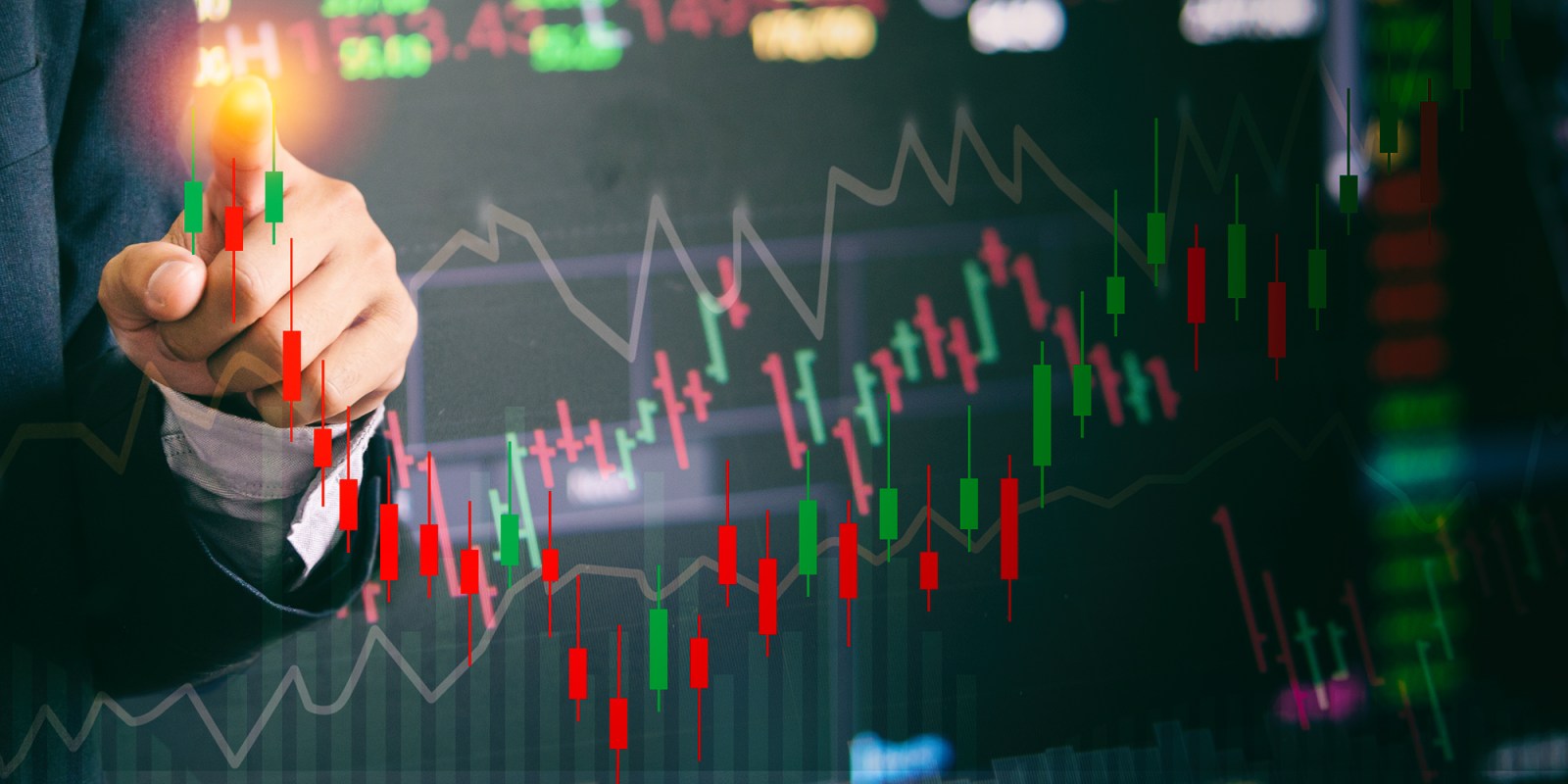 Just in time for Christmas, the party is over for South African consumers.

The Monetary Policy Committee (MPC) of the South African Reserve Bank (SARB) on Thursday lifted the bank’s key lending rate by 25 basis points to 3.75%, taking the prime rate to 7.75%.

South African interest rates remain extremely low by historical standards and monetary policy is still “accommodative”, to use the jargon of central bankers. But, it is probably going to be less accommodative.

“Against this backdrop, the MPC decided to increase the repurchase rate by 25 basis points to 3.75% per year, with effect from the 19th of November 2021. Three members of the Committee preferred an increase and two members preferred an unchanged stance.”

So the vote was on a knife’s edge, which reflected expectations among economists and analysts who were generally divided on whether the SARB would hold or hike — no one expected a cut, which would have been a real surprise. It was certainly a tough call.

At the end of the day, inflation jitters swayed the move, and the SARB is an inflation-targeting central bank, with the aim to remain within a range of 3-6%. After two years of taking a dovish stance — the SARB took a machete to rates in 2020 as it slashed 300 basis points in the face of the economic collapse triggered by the pandemic — the hawks finally took wing.

South African consumer inflation in the year to October was 5%, unchanged from September, but the SARB sees inflation risks picking up steam — which is extremely worrying in an economy with an unemployment rate of 34.4%, which alone should brake price pressures which will take their greatest toll on those who are jobless.

“The risks to the short-term inflation outlook are assessed to the upside. Global producer price and food price inflation continued to surprise higher in recent months and could do so again. Oil prices have increased sharply, with current prices well above our forecasted levels for this year,” the MPC statement said, while also noting rising power prices.

“Given the expected trajectory for headline inflation and upside risks, the Committee believes a gradual rise in the repo rate will be sufficient to keep inflation expectations well anchored and moderate the future path of interest rates.”

Translation: the SARB expects to keep increasing the rate.

“It… appears that the SARB is thinking along the lines of one hike per quarter for 2022 and possibly beyond. This is dependent on how both inflation and the economy performs over the coming months,” Nolan Wapenaar, co-chief investment officer at Anchor Capital, said in a commentary on the move.

One obvious concern is the rand exchange rate, which can be volatile, to say the least.

“Since the September meeting, the rand has depreciated by about 5.9% against the US dollar and now sits below its equilibrium level. The implied starting point for the rand forecast is R15.1 to the US dollar, compared with R14.47 at the time of the previous meeting,” the statement pointedly noted.

With US interest rates expected to rise sooner rather than later, there are concerns that the rand’s appeal to investors seeking yield will quickly fade.

Against this backdrop, why did two members of the MPC vote to keep rates steady?

Their decision may have been swayed by concerns about economic growth.

The SARB revised its 2021 gross domestic product growth forecast for the South African economy down slightly to 5.2% from 5.3% “due to the larger negative effect on output than was previously estimated from the July unrest and other factors”. It now sees a third-quarter contraction of 2.5% versus its previous estimate of a 1.2% decline.

All thanks to those who were behind July’s wave of looting and unrest, whose ringleaders have made South Africa poorer.

Asked while taking questions afterward from the media about the onslaught of load shedding that South Africa has suffered this quarter, Kganyago said: “The forecast we have has taken account of the load shedding as we have experienced so far.”

But he added that if load shedding became more pronounced it “would lead to different challenges”. One assumes this would include a further downward revision to the growth forecast, which would imply that South Africa is even further away from pre-pandemic levels of output after 2020’s 6.4% contraction.

Given the gravity of the unemployment crisis and rising poverty and inequality — a trifecta of woes that South Africa sadly remains saddled with — that is a truly dismal though probably realistic forecast. It may make some wonder, notably though perhaps not exclusively on the left, why the SARB is still not wielding a machete to rates. DM/BM