Doing the splits: Investec to offload 15% of NinetyOne

Doing the splits: Investec to offload 15% of NinetyOne 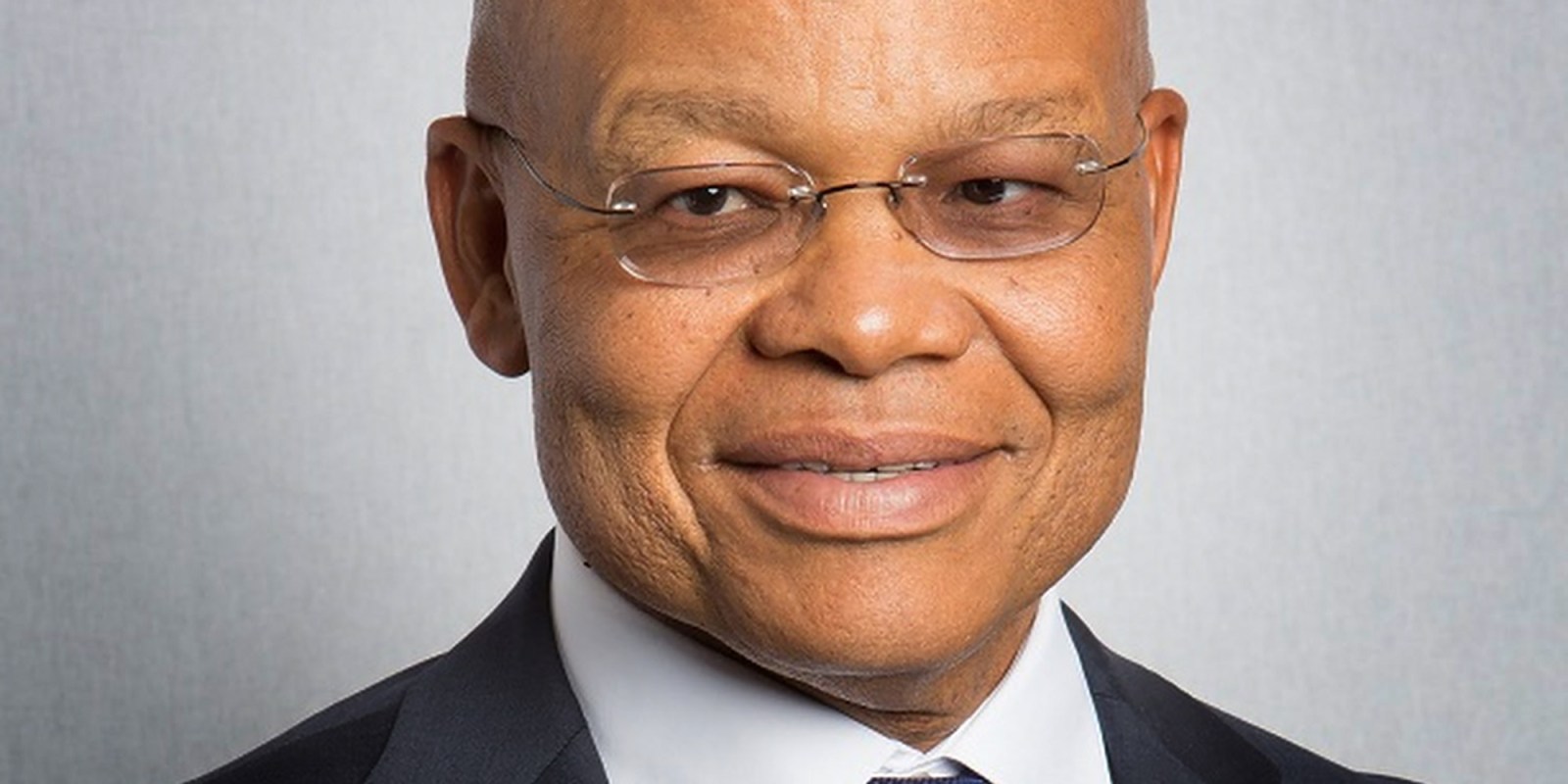 It’s hard to know if there are any sweeter words in the vocabulary of a banker than saying some investment is ‘surplus to our capital requirements’, but that is what Investec CEO Fani Titi said in announcing that Investec was distributing most of its remaining stake in investment managers, NinetyOne.

Investec CEO Fani Titi announced on Thursday that the bank intended to distribute 15% of the 25% stake in NinetyOne it held on to when the investment management division was split out of the bank last year.

Consequently, the bank will hold on to 10% of the investment manager, but it seems likely that that too will be spun out in the near future. The stock market welcomed the decision, although this was envisaged when the original split happened.

Even though the distribution was not unexpected, the move is something of a crowning moment for both Investec and NinetyOne. Originally, the split was greeted by the market with a mixture of expectation and some trepidation; corporate finance manoeuvrings sometimes have a way of going horribly wrong.

But in this case, the split worked like hot chocolate on a cold night. Prior to the split, Investec had a market capitalisation of around R80-billion. That dropped to about R27-billion after the split, with the newly listed NinetyOne coming on to the market for about R24-billion.

At this point, investors were out of pocket. But over the past year and a bit, Investec is back up to about R70-billion, while NinetyOne is worth about R50-billion. That’s a corporate finance deal that went right, even if you exclude the share price growth of both shares.

Titi made the announcement as part of the bank’s half-year results, which were pretty thumping. Revenue was up 30% and earnings per share were up 135%, which means the bank’s financials are now ahead of the comparable pre-Covid levels.

The stronger financial position of the bank was one of the factors that gave it room to offload the stake, while the establishment of NinetyOne, which has seen its assets under management increase at healthy levels, means there is no need to mollycoddle its former division.

This “spinning out” process should give other banking conglomerates confidence to go down the same route, yet it’s easier said than done. Standard Bank, for example, has just gone in the opposite direction, buying what it did not own in Liberty.

Absa has adopted a different approach too, selling its wealth management division to Sanlam. Yet, internationally the trend is toward splits rather than joins. In the last month alone, two huge US companies, General Electric and Johnson & Johnson have decided to split.